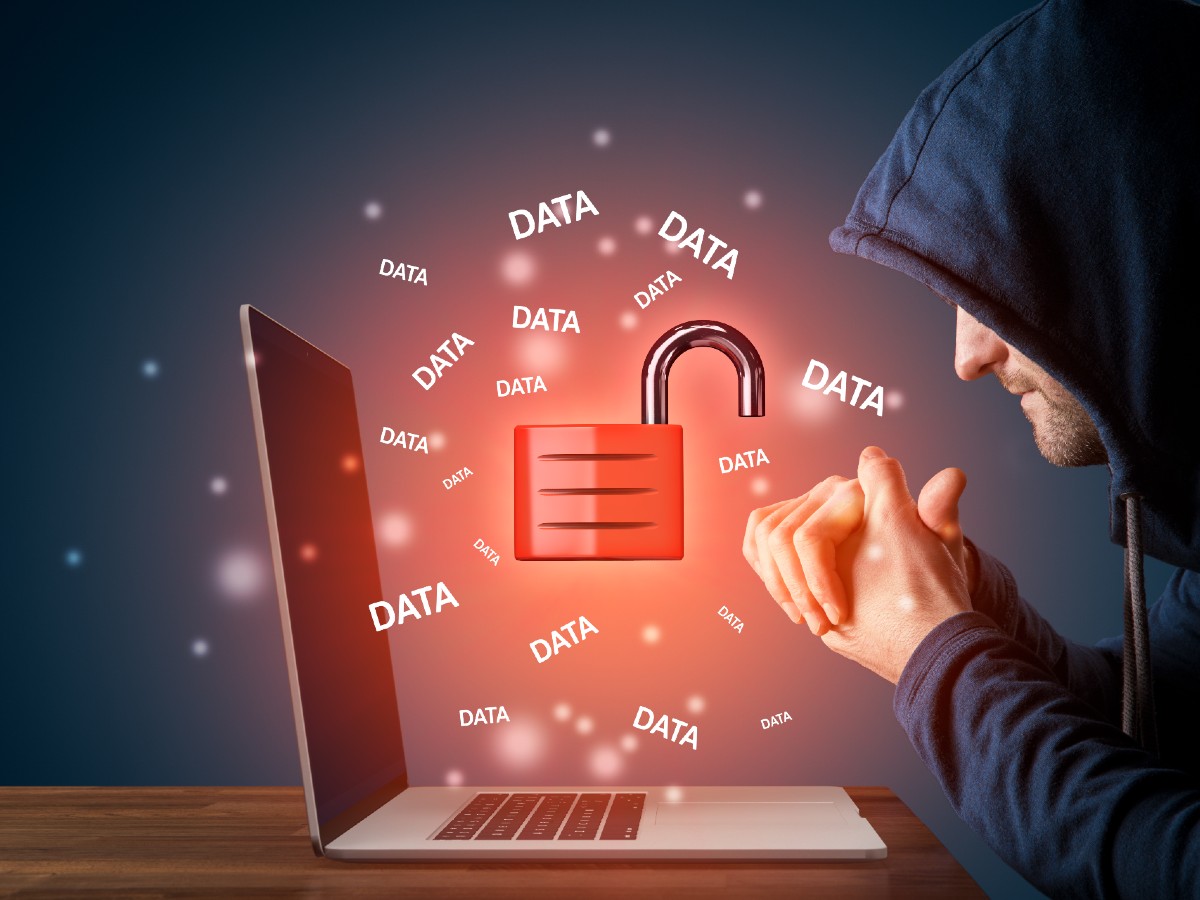 Spend a little time on LinkedIn right now, and your mood is bound to grow dark. Every other post, it seems, is someone announcing they’ve been laid off by a tech company. Even cybersecurity companies are downsizing, though many are still struggling to fill open cybersecurity jobs.

According to Sam Sabin of Axios Codebook, more than 57,000 people at tech companies have been laid off this month, and that isn’t likely to improve.

But the total number of employed cybersecurity workers in 2022 was relatively unchanged from previous estimates at around 1.1 million, according to new data from NIST, CompTIA and Lightcast.

Public-sector cybersecurity demand grew 25% throughout 2022 with 45,708 job postings, the report says. Private-sector demand grew roughly 21% to about 710,000 listings. And there were 65 unfilled positions for every 100 open jobs. If you’re a company trying to hire cybersecurity professionals, those are difficult numbers.

“There’s still going to be attacks coming from every angle,” Will Markow, vice president of applied research at Lightcast, told Axios. “Laying off cybersecurity workers feels a lot like firing the sheriff when Billy the Kid is riding into town.”

According to Cobalt’s 2022 State of Pentesting Report, 90% of respondents who have suffered shortages or lost team members are struggling with workload management, Forbes reported. 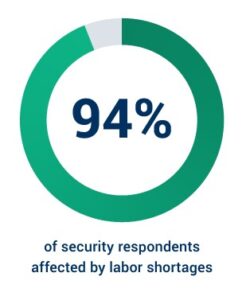 Nearly every security team has been, is, or will be struggling with finding and retaining talent, Cobalt said. Forty-five percent of security respondents said their department is experiencing a shortage of employees, 11% expect to have this challenge in the near future, and 38% said they had to deal with it in the last six months, but have been able to resolve. There’s a more distressing trend: people are quitting their jobs — 84% of respondents said someone from their team has left within the past six months.

With more than half a million cybersecurity jobs open, could those jobs be filled with people who’ve recently been let go? Perhaps, or as Axios posits, it could mean cybersecurity companies focus on hiring younger workers with less experience who also cost less.

Either way, it doesn’t bode well for the state of cybersecurity in the coming year.

The good news is that Flyover Country has many talented cybersecurity professionals working at businesses ready to serve your business’ needs. Check out our Innovation Locator to find a qualified security company in your area.