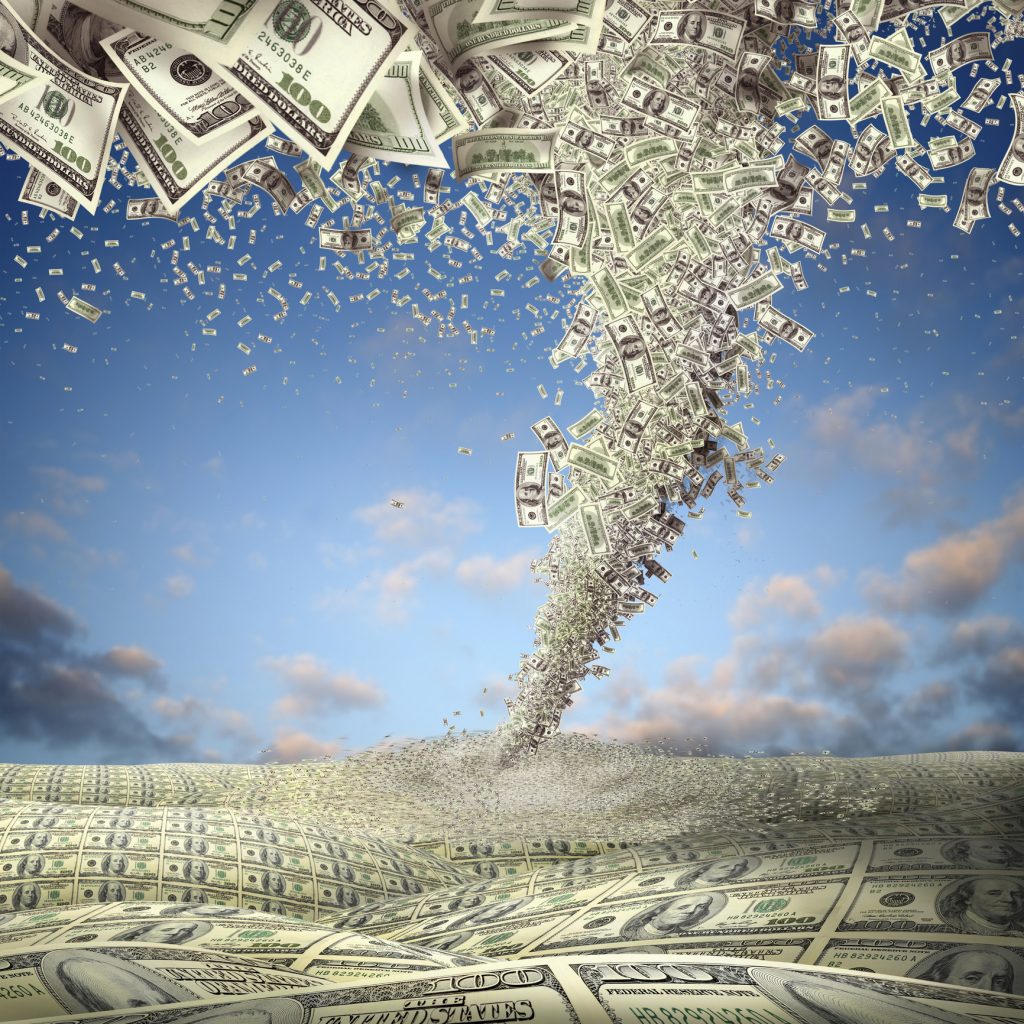 Firms in Flyover Country landed some big funding rounds in 2022. Here is a look at some of the biggest deals we reported on in 2022.

In May, agtech company Vestaron, located in North Carolina’s Research Triangle, raised $82 million in Series C funding to support commercialization of its current product lineup and fuel the R&D of new products. Its flagship product, Spear, is a peptide-based insecticide that can be used to target multiple pest species. Private investment office Ordway Selections and Cavallo Ventures, the VC arm of agribusiness major Wilbur-Ellis, co-led the round.

In July, Indy’s Scale Computing, which offers edge computing, virtualization, and hyperconverged solutions, raised $55 million in new funding led by Morgan Stanley Expansion Capital. Scale’s platform allows companies to run apps close to where their users are, at the edge, centralizing management of remote sites such as branch offices in a single dashboard.

Ann Arbor’s autonomous vehicle technology company May Mobility closed on a $111 million Series C funding round in July to deploy its programs using the Toyota Sienna Autono-MaaS vehicle platform. The company will develop another vehicle design centered around mobility, Toyota’s e-Palete, as they seek to bring forward mobility and MaaS (Mobility-as-a-Service) solutions.

Huntersville, NC-based Atom Power, a startup that has developed a digital circuit breaker that provides more control, flexibility, and reliability to EV charging, landed a $100 million investment from Korea’s SK Inc. SK said Atom Power’s core technology was “the primary driver” behind its decision to invest.

At the very end of last year, Ann Arbor-based HistoSonics, a medical startup spun out of the University of Michigan, raised $85 million in a financing. The company was formed by UM scientists who developed the technology of histotripsy–using noninvasive sound technology to break down liver tumors in rats, kill cancer cells, and spur the immune system to prevent further spread. The financing was led by Johnson & Johnson Innovation – JJDC, Inc., with participation from existing investors including Venture Investors, Lumira Ventures, Yonjin Venture, and the State of Wisconsin Investment Board, among others.

Stay tuned to Flyover Future as we keep you updated on funding news while we move into 2023.