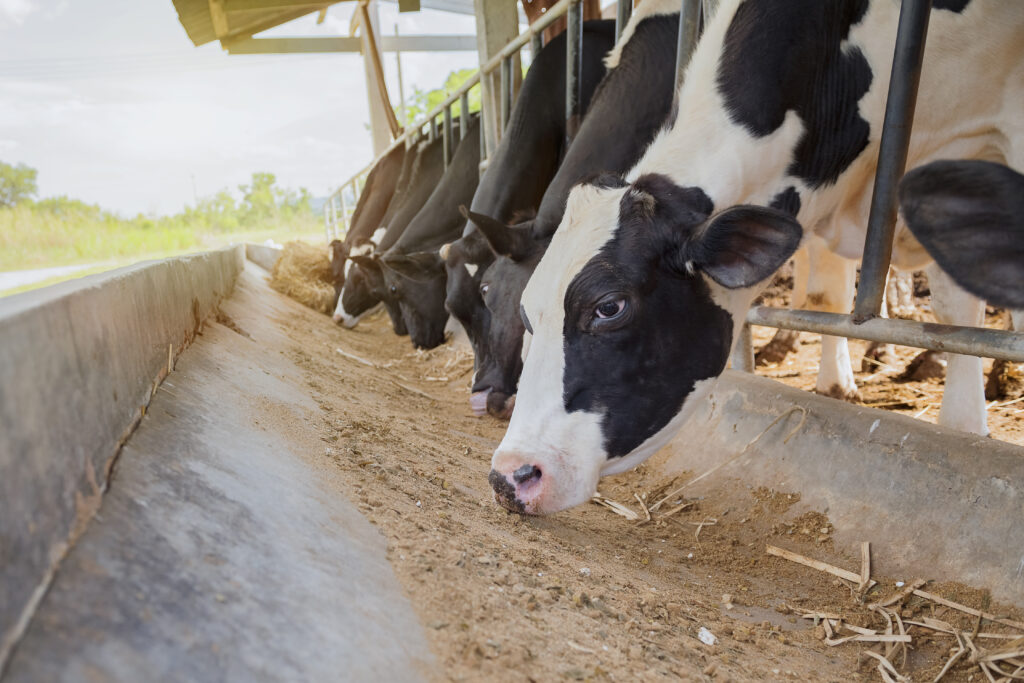 Photo by venusvi for Shutterstock

Here’s something you might not know: There are over 94 million cows in the U.S. alone. Over $200 billion is lost each year because of various disease treatment costs, cows dying, and the associated revenue loss. Kansas City-based MyAnIML is developing an artificial intelligence (AI)-based early disease detection system that will enable a cattle owner to not only reduce their treatment costs but also a number of cattle deaths.

We spoke with MyAnIML Founder Shekhar Gupta about the tech behind the company.

How do ranchers deal with sick cows at present?

Gupta: The current methodology is this: A cow gets sick. Let’s say its eyes are watery, it is lethargic or it is not drinking and eating. Those are all symptoms of a problem. The veterinarian comes in to evaluate and treat the cow. The problem is that during the time frame that cow is infected, it has already infected other cows in the herd. Yet, those infected cows are not showing overt symptoms. This means they could be sold to another location, where they would then infect other cows and so on. Also, cows lose weight when they’re sick, which affects the dollar-per-pound.

Our solution will provide an early notification — up to three to four days before the cow shows any symptoms. We’re able to tell the owner that this cow is going to get sick, so the owner can isolate that cow and prevent the disease from spreading to other cows.

What hardware is involved?

Gupta: We don’t provide the hardware or big infrastructure. Most ranchers already have cameras installed, whether those are located in the feedlot or the dairy. We use these existing cameras to take a picture of a cow’s face. If a rancher prefers not to have a camera, then we have an app that can be downloaded for the rancher to then take the picture and receive a notification in real time.

So you get data from the cow’s face?

Gupta: Each muzzle is unique, much like a fingerprint. We input the photo into our AI tool. It looks at various characteristics and then determines whether the cow is going to have a disease.

We’re one of the first companies in the world who is actually doing something like this. There are other companies that are performing gait analysis. However, by the time there’s a problem with gait, the disease is pretty far along. We’re at the front, telling the owner that this cow is going to get this disease before the cow’s behavior changes. Like the saying goes, an ounce of prevention is worth a pound of cure.

Do you have a lot of experience in the cattle industry?

Gupta: I don’t own cowboy boots or a big buckle, but I’ve got people on my team that are that are fifth- or sixth-generation farming and ranching. So they bring the knowledge of the industry, and I bring the technology and the business development aspect of it.

Have you always been an entrepreneur?

Gupta: I’ve had multiple businesses before. I’ve never needed investment dollars. I’ve always funded my own companies. This is my first go-around seeking investment money, and I’m learning. I’m very good at coming up with an idea, doing customer discovery, developing a product, developing a team and building a company. I’m still learning how to talk with an investor, how to show the company’s value to that investor and how to convince the investor this is the right step for them.

How are you rolling out the tech?

Gupta: I completed the proof of concept while my company was in the Techstars Kansas City program. Now we’re starting a trial with West Texas A&M. That’s where we’re going to dot the i’s and cross the t’s and make sure the product is ready to launch in the real world.

Having healthy cows is not just a rancher ROI issue.