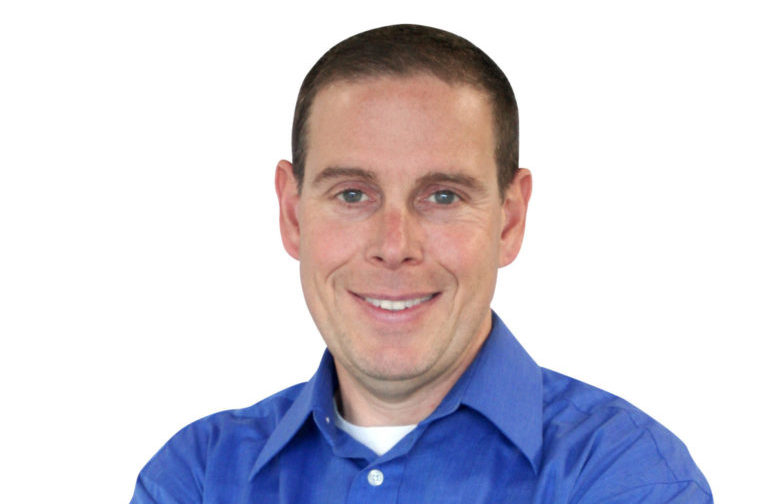 Ann Arbor SPARK is an economic development agency that operates within southeast Michigan. We had the opportunity to talk to Bill Mayer, VP of entrepreneurial services at Ann Arbor SPARK, about its mission and the big inroads it’s making.

What drives the mission behind Ann Arbor Spark?

Mayer: Back in 2000, the State of Michigan decided our future prosperity is multi-faceted, and one of those facets is supporting local entrepreneurship. They instituted a tax increment finance system.

They were visionary back then. I give them all the credit. It’s Michigan’s secret sauce for why we have companies like Duo Security, Llamasoft, Groundspeed Analytics, Accuri Cytometers, and HealthMedia that have had very successful exits.

What does supporting businesses involve?

A primary source for these new entrepreneurs is the university system. Someone who has an invention in the lab and are pursuing a license to pull it out of the university and stand up a commercial company.

We’ve had companies come out of the medical school, the engineering school, and the law school. We’ve had companies come out of the Roth School of Business. Those are really very interesting scientific and technological innovations to us that usually have millions of dollars of federal research grants that have already de-risked the technology, and now we’re moving on to the commercialization, product market fit, channels, and go to market strategy. Who the heck is going to run this? Can a faculty member run it or do we need to bring in a professional CEO? Those types of things.

Can you give some specifics about companies you’ve worked with?

Mayer: A company called ONL Therapeutics just had a really nice fundraising round of $46.9 million. It came out of the University of Michigan medical school. The tech puts your eye in stasis when it’s in a disease state so that it does not degrade any further so that the disease can be addressed and then you haven’t had vision loss like you would normally.

There’s a company called SkySpecs that started out as a few graduate students out of the Engineering School. They built an autonomous drone to fly into a burning, smoky building and pick up a jump drive and fly out successfully. If someone is committed to staying in Ann Arbor and they want to have this be their full-time thing after graduation, we’re 100% there to support them, before graduation and after they graduate.

What about companies in the private sector?

Mayer: Ann Arbor has a lot of smart people walking around on the streets, so we have regular serial entrepreneurs, first-time entrepreneurs, inventors who come up with really good business ideas.

We run an entrepreneur’s boot camp twice a year. A dozen teams in each of the boot camps, so 24 for the year. We walk them through the paces of discovery. Doing the customer interviews. Doing the market validation. Doing the research. Doing the competitive analysis. Getting tons of mentorship and support. It lasts for two months, but we only have a few intensive days.

Most of it they’re just out doing what they should be doing anyway, validating the market for what they think is a brilliant idea. But other people need to think it’s a brilliant idea and be willing to pay for it. All of those variables.

The boot camp is the way we can work with the earliest of our entrepreneurs. We meet companies who already have a prototype built and they’ve got five customers. Usually we meet them before then but hypothetically they have a certain amount of revenue and are doing okay. But now they’re starting to run into problems about, you know, the CEO is doing all the selling. How do I build a sales team? How do I build an engineering team? How do I put a roadmap together for how to grow, based on my cash constraints? How do I do a fundraising round?

We provide a lot of education and support and we actually engage our mentor network. We work very hard to curate all of the serial entrepreneurs and service providers and people who really know what they’re doing in the early-stage technology space in and around Ann Arbor.