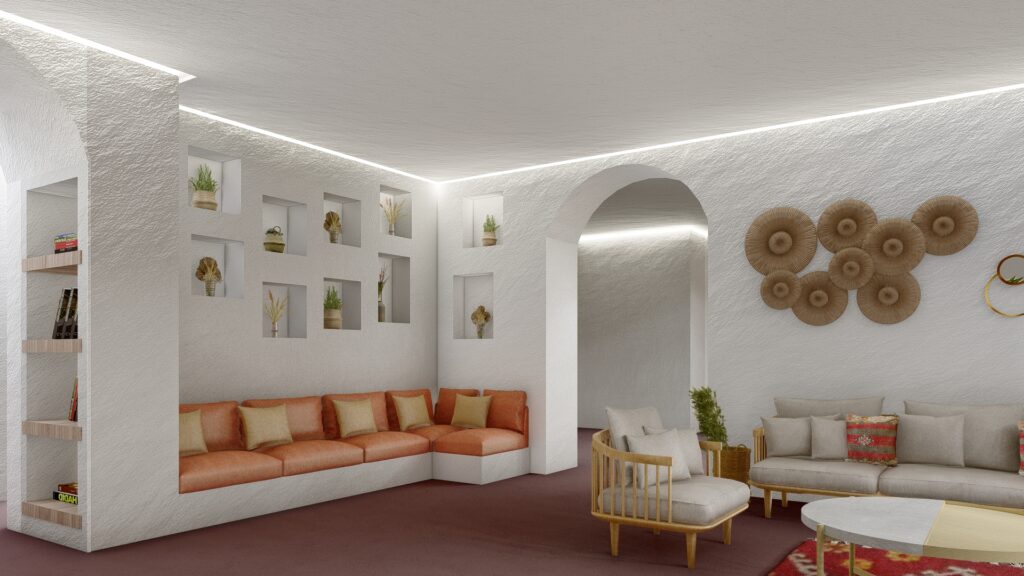 While the construction industry has embraced some automation over the years, it’s not an industry that has made the most of artificial intelligence (AI) and robotics. Now, with the shortage of skilled workers, the industry may need to take a new look at new technology.

Terran Robotics  is a startup in Bloomington, IN that is leveraging drones, AI, and 3D-printing to build homes. CEO Zach Dwiel was a Senior Algorithms Engineer at Intel before founding Terran. We spoke to him about his work.

How did the idea for Terran Robotics come about?

Dwiel: I’ve got a background in AI robotics. My co-founder Daniel Wilde and I started talking about ways robotics could be used in industries that require a huge amount of labor, and we hit on construction.

Fifty percent of current construction market costs are in labor. Most Americans spend more than half of their income on housing. To us, it didn’t look like there was that much automation happening in construction over the last 50 to 100 years. We saw an opportunity.

What factors did you consider when thinking about automating the construction process?

Dwiel: First, we had to think about which processes have the lowest cost materials, because that’s where a lot of the cost savings are going to be. That’s where we landed on using adobe. We looked at brick and limestone and standard stick frame. Adobe material just came out ahead on pretty much every metric. It’s abundant and very low cost.

Dwiel: We were self-funded for a little while, and then we got funding from the National Science Foundation. We also got an SBIR grant and then a matching grant from the state of Indiana. We’re going to do a seed round here pretty soon; we’re kind of getting the pieces in place.

Tell us about how the tech works?

Dwiel: There are two kinds of tech perspectives. One is the structural engineering and all that goes into actually adapting adobe to the machines. Then there is automating the construction. With 20th century robotics, there’s neither vision nor feedback. You just imagine a robot arm moving back and forth, doing the exact same process over and over again. But those kinds of robotics have no ability to react to what’s already there.

For example, it doesn’t pick up changes in sizes. With AI, we can actually adaptively shape the wall as it is being built, using computer vision to react to what’s already there. This simplifies the engineering, because we don’t have to actually script out every single step.

What factors are most important to your company?

Dwiel: We think about what processes to automate and what we want to include in the houses. We want to radically lower the cost of construction. And then we ask if it’s sustainable. If it’s not sustainable, then we’re not interested in doing it.

How does adobe work out in terms of sustainability and cost savings for the consumer?

Dwiel: The walls are very efficient. It’s also easy to increase the size of the walls to get more insulation. If power goes out for a week in an adobe house, then the heat’s going to stay with you for quite some time. The heating and cooling load can be downsized, because it’s dealing with kind of average temperatures instead of having to deal with extremes. The clay naturally regulates the humidity of the air as well.

You launched Terran Robotics in Bloomington, Indiana. What have been the advantages of that location?

Dwiel: We know people here. We’ve got connections here. I just think it’s a nicer place to live. In some of these big cities, the cost of land is so high that even if you save 20% or 50% on the cost of construction, the total cost of homeownership will only change by a few percent. Big cities also have all kinds of problems with zoning. While those issues also happen here in the Midwest, and in Bloomington specifically, they’re not nearly to the extreme that they are in the Bay area. I think it would have been much harder to launch anywhere else. Our business model makes a lot more sense in mid-tier cities like Indianapolis, Cincinnati, and Bloomington.