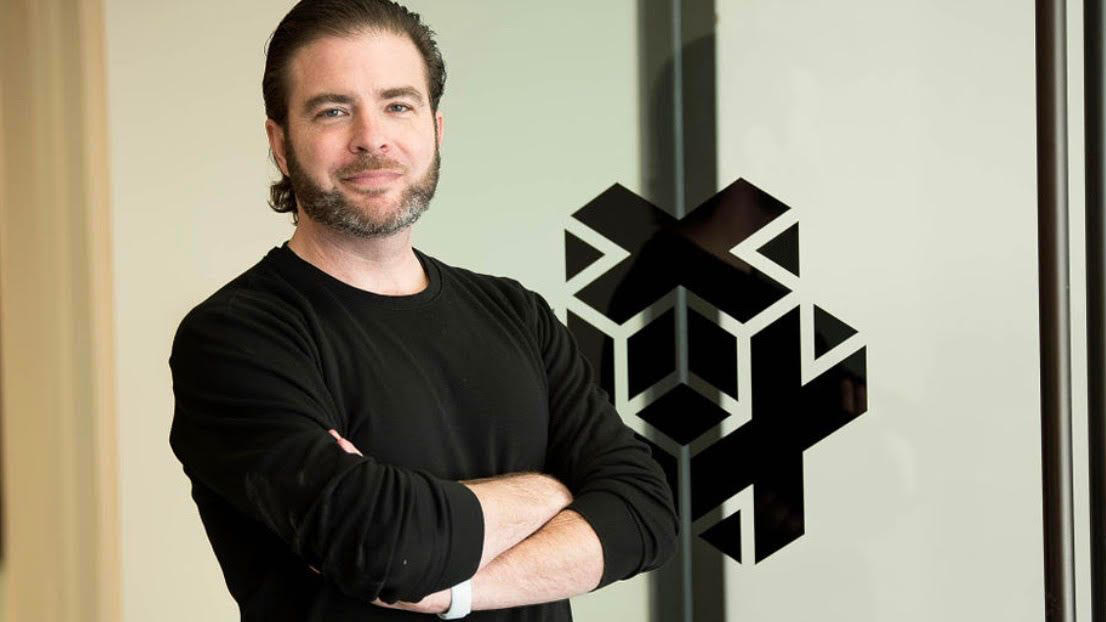 But he stresses that, so far, his best invention has been the “culture” he’s developed at the company, which is made up of people who’ve worked in the world’s biggest tech hubs and returned to Kansas City to build the company of their dreams.

We spoke to Boucard about his company, his vision, and why Kansas City plays such an important role.

Describe the structure of Tesseract for us.

Tesseract Ventures consists of four unique studios – Cyber Physical, Future Lab, Experiential Entertainment, and its Ventures Studio called 9th. Each studio has its own discipline, from smart spaces, to robotics, software and hardware platforms—even the future of entertainment and expressions. The link between all four studios is that they all have personnel recruited as the “best and the brightest” from previous work experiences.

What industries do you serve?

Boucard: Healthcare, manufacturing, agriculture, education, and military. We are developing all kinds of things right now for the Department of Defense.

What invention are you most proud of at Tesseract?

Boucard: My best invention isn’t necessarily all the tech or all the robots or all the software, but it’s more of our special culture. I learned how to do this from Stan Lee [yes, THAT Stan Lee]. He taught me that you have to be a great storyteller to be an inventor and a leader. You have to be able to communicate to different types of people. You have to communicate with a c-level exec, investor, and engineer differently than you would an artist. I’ve learned to do that.

You are also a big cheerleader for Kansas City, MO. What is it about the city that draws you?

Boucard: I have lived in LA, Silicon Valley and New York City. I did my research and found that Kansas City is poised for high growth. There are friendly tax codes and a reasonable cost of living here. Very few cities combine this kind of favorable financial climate alongside great universities. We have a bunch of really great tech-centric universities with a deep bench of homegrown talent. And because companies like Sprint and Cerner began here, we have a great technology infrastructure.

I also believe the tech industry in Kansas City isn’t as cutthroat as it is on the other side of the country. Although there’s a competitive scene here, not everyone is chasing the same piece of pie. The other thing I think is that every city is founded on risk, but what’s more risky than crops and animals and a tornado thrown in every once in a while?

You count on that Midwest mentality.

Boucard: One thing I’ve learned about the Midwest is that we get shit done here. The mindset of Midwesterners is different from the Southern Californian or the New Yorker. Kansas City itself was created almost out of nothing. It was built on the sweat of farmers, traders and pioneers, and that’s the truth.