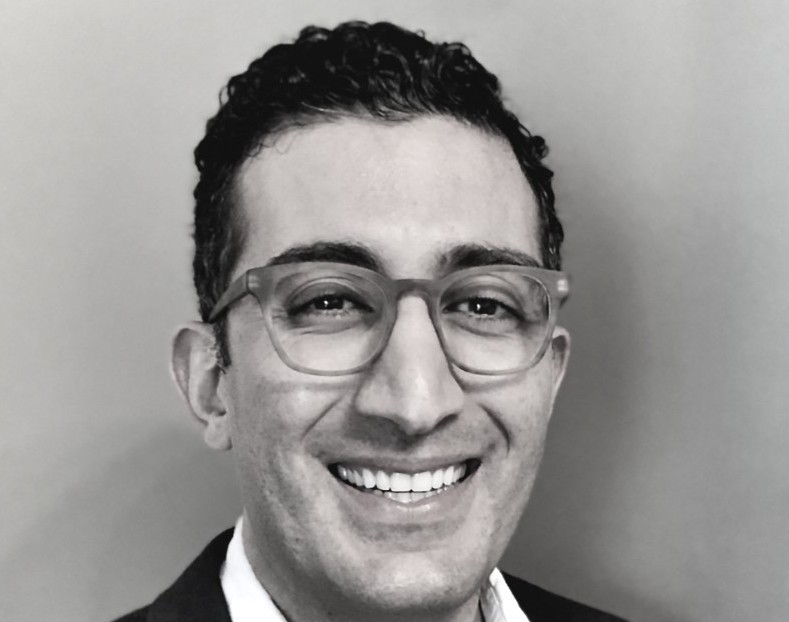 The STEM movement advocates moving away from segmented content areas, emphasizing technology to connect the subjects, and relating teaching to the outside world. Today, a Pittsburgh startup wants to do the same for a subset of technology—artificial intelligence.

We spoke to Roozbeh Aliabadi about his company, ReadyAI, which is developing software and programs to help younger students learn AI so they can be prepared for the careers of the future.

How did the idea for the company come about?

Aliabadi: My partner, Andrew Chen, and I knew there was a space in artificial intelligence and education which hadn’t really been captured, at least not in the U.S. Our first conversation about it actually happened on the campus of Carnegie Mellon University with at-the-time the dean of the computer science school, Andrew Moore. He came to me and said, ‘We [meaning Carnegie Mellon, MIT, and others] have a problem.’

What was the problem?

Aliabadi: If you look at AI programs at the undergraduate level, it’s a boy’s club. Moore said that we don’t want to distribute this priesthood of robotics and computer scientists to just white men in white lab coats. That was kind of the moment when we decided to develop and build ReadyAI in order to just solely focus on AI education in kindergarten through 12th grade.

Your first product was ‘AI in a Box.’ What is its purpose?

Aliabadi: The idea of AI in a box was to really kind of demystify AI to say, ‘Hey, listen, you can unbox it and learn about it. It’s not going to be this very difficult thing where you have to have a Bachelor’s or Master’s in Computer Science in order to begin to even think about it as a subcategory of computer science.’ The idea was that when a student opens up the box, he or she can learn basic AI concepts by going through lesson plans with a teacher. The lesson plans come out of a National Science Foundation funded program called AI4K12. The idea behind that was to come up with five big ideas, from computer vision to Object Relational representation to machine learning to societal impact, and teach kids about these concepts.

How did you develop the relationships that you needed with school systems to roll it out?

Aliabadi: Before teaching kids about AI, you have to win their hearts and minds. (I was in the U.S. Army for about eight years in The Society for Industrial Organizational Psychology–SIOP and that’s where I learned the concept.) We started with reducing the intimidation factor. Before going to schools, we started a platform called WAICY, which stands for World Artificial Intelligence Competition. It was during the summer and we ran a few workshops to teach kids in a week the basics of AI and let them compete through project-based learning or inquiry-based learning.

What’s one of the biggest obstacles you face?

Aliabadi: We’ve seen a lot of advancements in robotics and AI, but education always comes last. One of the problems in the market is we don’t have very good intelligent education robots at consumer-level prices that can be afforded by school districts.

What are the biggest advantages of launching ReadyAI in Pittsburgh?

Aliabadi: One of the biggest advantages for me was a community. Pittsburgh is a very education-focused city. We have innovative school districts in the outskirts of Pittsburgh. I have to give a lot of credit to their former Director of Technology, Dr. Justin Aglio. He was the first person that actually implemented the pure AI curriculum in the country. I have to give a lot of credit at the state level. We have seen a lot of bipartisan support in Harrisburg when it comes down to STEM education and readiness factors. We saw schools getting funding and attracting what they need in the field.

The other thing is institutions. Once you enter Pittsburgh, you realize that it’s doing some really great things and producing a lot of good talent that can be used around the world. Don’t take my word for it, look it up. The top companies in the world–Uber, Facebook, and Google–all have enormous engineering branches in Pittsburgh.

Lastly, Pittsburgh is an ideal place to teach kids about AI because they can go to the street and actually see fully autonomous vehicles being used, navigating throughout the city.