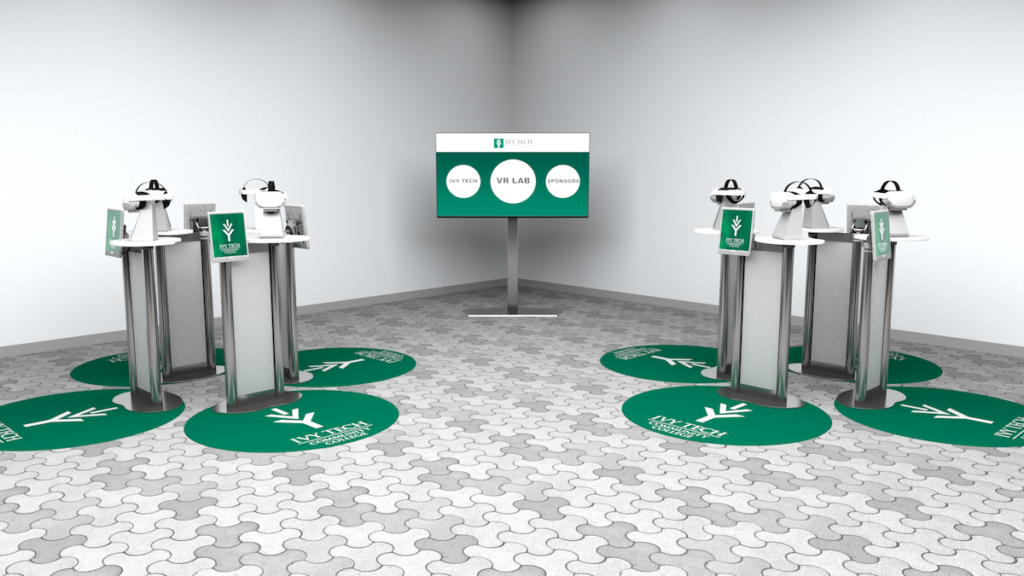 For veteran businesses, the key to remaining successful is to keep innovating. VisionThree has been creating VR, AR, and touch-interactive solutions for businesses for almost 20 years. While the company is not new to the world of interactive and immersive experience development, it has turned its focus to a new issue that needs a solution: helping to solve talent pipeline issues in the U.S.

The lack of skilled workers and diversity in STEM education has created a need for businesses to connect with students about potential talent pathways in a meaningful way. VisionThree hopes its new product, V3CONNECT, will use virtual reality to help guide students into STEM jobs who might not have known about them otherwise.

We spoke to Heather Jackson, chief revenue officer for VisionThree about V3CONNECT. 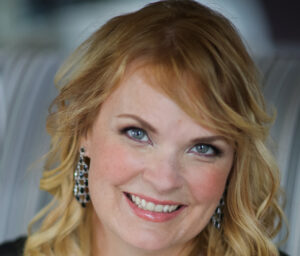 V3CONNECT is a different direction for you guys as it will be used in schools and universities. How did your company come upon the idea for it?

Jackson: When we go out to sell, the first thing we ask clients is ‘What are your biggest challenges? What are you facing right now that we can help you solve?’ We kept hearing about problems with the talent pipeline and recruiting. We asked ourselves how we could use our tech to help solve those problems, be a part of the solution even at the national level. We just decided take the bull by the horns and here we are.

How was the reception to your idea?

Jackson: We started putting the plan together, telling people about it and getting feedback. And it was just overwhelmingly positive. There have been so many people who have come out of the woodwork from schools to corporate partners to state-run organizations to community foundations and economic development groups. It’s kind of mind blowing. It’s really only been about six months that we’ve been seriously talking about this and we will have the first version of V3CONNECT in headsets available to be viewed starting on August 31.

What’s the model behind V3CONNECT?

Jackson: We’re putting VR career labs at school locations sponsored by independent funding state partners, college partners, kind of anybody who wants to help fund those labs. But we understand that that can create a barrier, especially for smaller rural schools and urban schools, which is precisely the audience we’re trying to speak to. It’s not that we don’t want to speak to the other audiences, but these are the audiences who might never have an opportunity to see these things. We want to make sure they’re not left out of the conversation due to cost. If you can’t see it, you can’t be it. We’re focused on ninth grade through early 20s.

How does the tech work?

Jackson: The user puts on the headset and they’re greeted by an age-relevant TikToker or an influencer. We video them in real life on a green screen and then we can drop them into this virtual environment so it looks like they’re standing there talking to them in virtual space. Then they’re taken to something that is structured like a social media page where they can inform us about their interests. It’s a filtration tool where they can select things that interest them and they can tell us a little bit more about themselves without having to take a quiz or an assessment at the beginning.

If they like something, they’re going to see more content related to those types of jobs. Eventually, we can filter it by geography or the company size they prefer. So if you move to the next slide, then once they’ve selected the things that most apply to them, they’d be brought into this next view, which is actually showcasing all the different companies that might have jobs available.

If they are engaging more with a corporate partner that is based in in healthcare, for instance, then we might present a virtual hospital room. We offer different animations in the room that make it fun and, again, answer that question of why VR. And then we move over to the hotspots. So those are going to pop up and light a little hotter for the ones that the job opportunities related to what the student has chosen at the beginning of the experience.

What kind of partnerships have you formed to make it happen?

Jackson: We’re working really hard to establish partnerships that make things sustainable in the long term on the lab side. Corporate partners will fund their content, but we don’t want to leave out the little guys. You have to be able to staff the smaller and medium-sized businesses if you want to start bringing in and keeping talent in Indiana and in the U.S. as a whole.

We’ve been working with Caroline Dowd-Higgins, vice president of career coaching and employer connections for Ivy Tech, who is trying to identify innovative and unique ways to attract kids. Maybe by offering micro certificates or other non-traditional degree programs. That’s a statewide effort for Ivy Tech. We have five confirmed locations now for labs at their sites, but we’re hopeful in September to be able to actually confirm that all 19 locations will have labs.

How does this new business pivot feel?

Jackson: It feels great to do work worth doing. Figuring out a way to bring kids into the mix was never something I thought was going to be a part of my journey with this company. I love their technology. I love the people who founded it. But seeing the impact we can have is great. I love a passion project that can make a big difference.