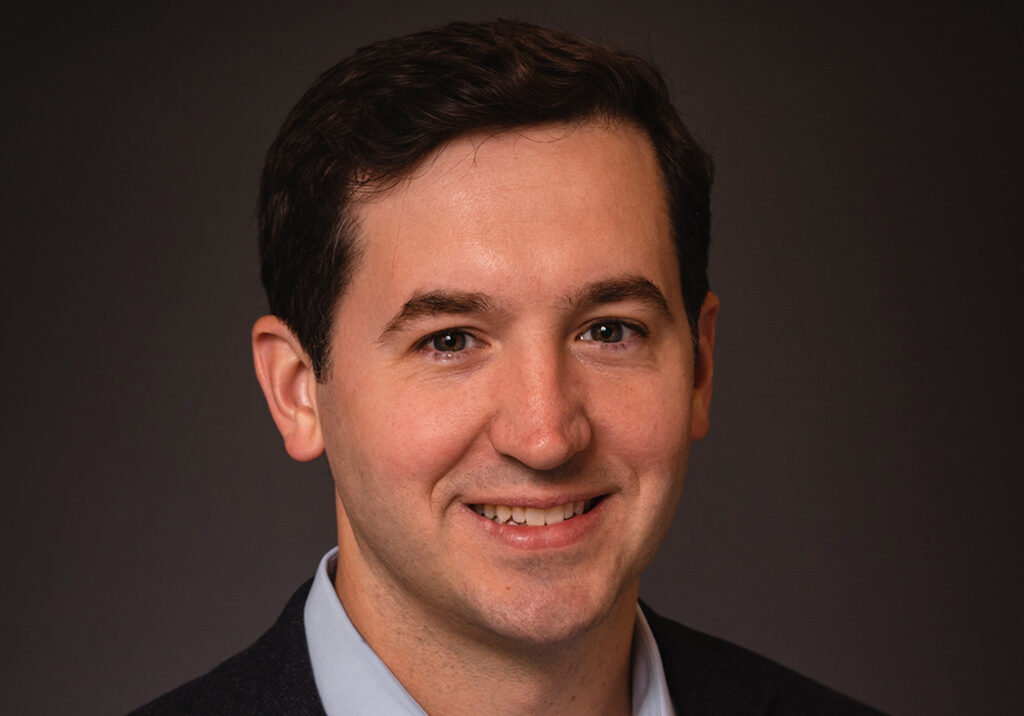 We named our publication Flyover Future ironically to highlight the great things going on in the area of the country that people have been known to dismiss as “flyover.” We’re certainly not the only ones who are supporting the area.

Tell us the origin story of Flyover Capital.

Kerr: We were formed by some tech entrepreneurs here in the Kansas City area about six years ago. They wanted to use their experiences in building technology businesses outside the coasts at a time when it was really a capital desert. Every year, roughly 75% of U.S. venture capital is invested in three states alone: California, Massachusetts and New York. We have made it our mission to help fill this funding gap for the next generation of tech entrepreneurs.

Our founders saw what you are seeing—there’s so much emerging talent in our region that is not being well-served by capital. We started investing around that theme and have continued ever since.

What are the plans for the latest $60 million fund round?

Kerr: We’re really happy to have another nice pool of capital and support from our investors. This fund will be very much aligned with our original focus. We’ll look for companies that have early market traction, validation of their product and are ready for a round of several million dollars. We typically fall in the seed- to seed-plus range when we enter the deal. Our check size is typically between $1 million and $2 million.

But you’re more than just a capital investor.

Kerr: Yes. Our idea was to be more than just a check. We also support companies from the operational side of things. We’re an advisor to them in their early-growth stages and put them in a great position for further growth as they’re going along.

What cities do you invest in?

Kerr: We invest entirely outside the three largest venture-backed metro areas in the U.S. That means no investment in the Bay Area, New York or Boston. Our focus zone is the Twin Cities to Houston and Denver to Atlanta. We’d love to find something in Louisville, Dallas and Atlanta. We look for areas of strength within the flyover region. We really want to build on the natural assets, the incumbent industries and the workforce that is here and then help accelerate that.

We’re seeing an early generation of tech founders who’ve done one early-stage tech venture coming back and doing a second one. The capital infrastructure is starting to mature. We’re also starting to see some more interest from the coasts.

Do you think the pandemic forced more attention on flyover country?

Kerr: I think COVID kind of woke up some Silicon Valley companies. Speaking anecdotally, we saw a lot of people move to our hometown here in Kansas City. A lot of those people are in the technology world, and they’re working from home but for a company outside the area. However, we’re starting to hear people say, ‘Hey, I have a relationship to this city. Now, I’m interested in getting plugged in to what’s really going on here locally.’ I feel like we’re only in the beginning stages of seeing that shift of talent come back to the region.

It’s good for us because it means more resources to draw upon–talented people relocating here that are certain to keep building up our ecosystems.

You invest in a number of cities. What is special about Kansas City?

Kerr: It’s our hometown, and it’s really what inspired us to do what we’re doing. This is a town with a great entrepreneurial legacy in history—the Kauffman Foundation is here, and they’re big community supporters. We have a lot of organizations that have built the infrastructure to support entrepreneurs.

Kansas City is a very generous town as well. We have people who were successful, made their money and are very willing to give back and open their door for new entrepreneurs. There isn’t one industry that really stands out among all the others here. We’re a generalist town. We have strength in financial services and the insurance supply chain. However, we also have a lot of people doing different things across other industries and disciplines.