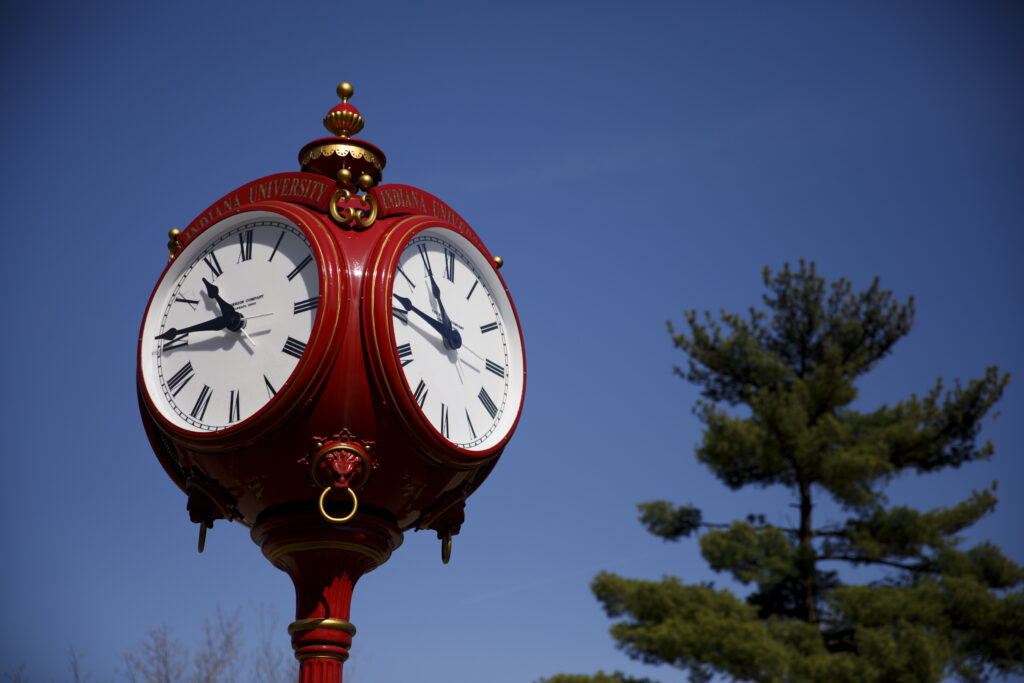 Image courtesy of the Trustees of Indiana University

The IU Angel Network is designed to connect qualified investors with an Indiana University (IU) affiliation to early-stage startups led by members of the IU community.

Flyover Future spoke to Jason Lee Whitney, Executive Director, about the beginnings of the organization and where it is now.

What does the IU Angel Network do?

Whitney: It facilitates connections between startup companies and prospective investors among Indiana University’s global community of alumni, faculty, staff, students, and friends. Through this network, we aim to foster an entrepreneurial culture. IU Angel Network provides mentors, educational programming and networking opportunities for budding entrepreneurs throughout the state.

When investors with an IU affiliation join the IU Angel Network, they connect with a growing collective of successful IU alumni to exchange ideas and review investment opportunities in a curated list of IU-affiliated startup ventures.

How did the program begin?

Whitney: When I was with the Launch Indiana platform, I spent two years mapping out the state in cities like New Albany, Evansville, Kokomo, etc. We found innovative entrepreneurs in these cities, and we needed to find a way to support them so they remained there. It’s where they went to high school, where they want to raise their kids and where they’ll be good citizens of the community without having to move to bigger cities like Indianapolis or Chicago.

IU asked if I could come and support entrepreneurs on campus in the same manner—surround them with the tools they need to be successful. After a time, we realized that we weren’t fully utilizing our network of alumnae throughout the world.

What did that involve?

Whitney: We started making connections with those folks who were interested in supporting the innovation happening on campus. We started a traditional venture fund, but the thing that really through gasoline on the fire was the launch of our angel network in Sept. 2019.

When we instituted that program, we were giving people the chance to invest in the companies we were working with. I spent most of those first months traveling throughout the country curating this community of alumna who were interested in supporting businesses and reconnecting with this area. Our nationwide engagements have given us an opportunity to search out the most promising IU alumni-founded startups in the country.

Our network has grown from 20 members to almost 60 and, since February, we’ve invested around a $1 million this year.