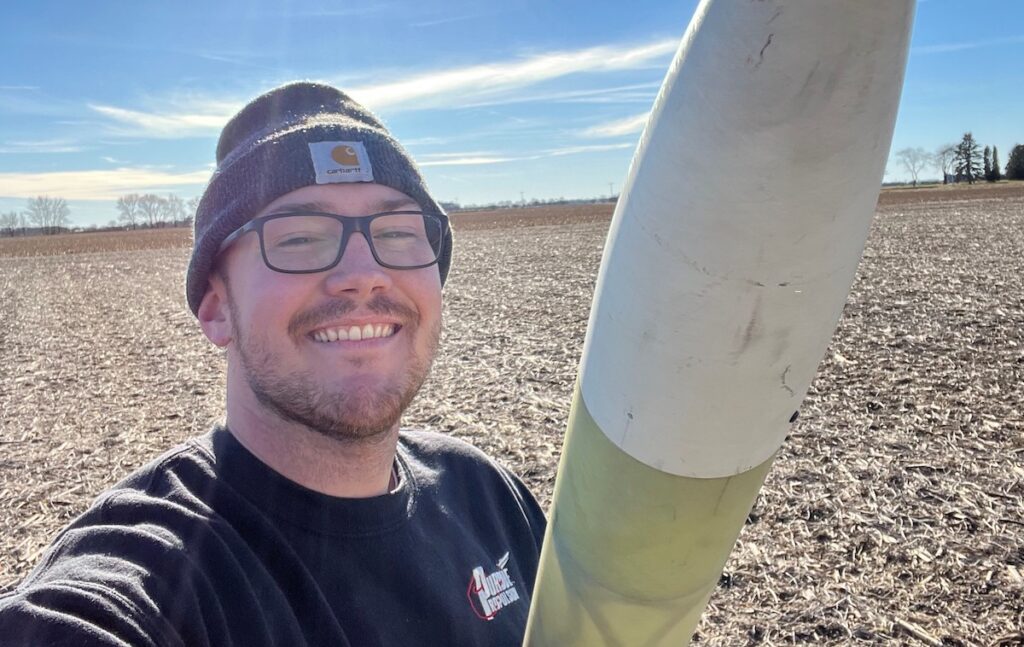 Aerospace technology development is often slow, expensive, and inaccessible. But a startup in West LaFayette, IN, is trying to buck that trend. Two-year-old Pluto Aerospace is developing launch vehicle platforms to allow researchers rapid economical and reliable access to sub-orbital flight environments. Charon, its first reusable sub-orbital rocket, is capable of variety of flight profiles and payload accommodations to meet a range of mission needs, whether it be zero g experimentation or actual flight environment payload certification.

We spoke to Christopher Nilsen, the founder of Pluto Aerospace about the company.

What does Pluto Aerospace do?

Nilsen: We’re a platform for testing out new space tech. We build rockets but we’re not like a delivery service like SpaceX; we’re not taking the finished product around the Earth orbit. We provide a shorter flight to basically validate new systems. So let’s say the Navy wants to test out a new material for a hypersonic weapon. Right now the only option is to spend a lot of money to get on a repurposed missile and test. We’re trying to be a faster, more economical way to do hypersonic testing.

Nilsen: Hypersonics basically describes anything that goes over Mach Five. And it’s an area where the United States is behind. Russia and China have missiles that go so fast we can barely detect them. And it’d be extremely hard to intercept them. There’s been a big push recently to develop the appropriate capabilities to defend against these types of weapons.

At first glance, people might think West Lafayette is an unusual choice for an aerospace company. Why are you located there?

Nilsen: Purdue has the world’s largest university propulsion lab called Zucrow Labs. At one point, one third of the SpaceX propulsion team was from that lab. That’s how serious that lab is. As I created the software I needed, I had some really well-trained students to rely on. It’s a cool pipeline and I reaped the benefits of it fairly quickly.

You came to Purdue for your degree?

Nilsen: Yes. I grew up in Tampa. I have been obsessed with rockets since I was in the fourth grade. I came to Purdue to produce rockets. I pursued what they call a ‘dual,’ a multidisciplinary engineering degree. While there I discovered that Purdue didn’t have a rocket team. All these other schools have rocket teams that complete in different competitions. So I started a team that now has over 500m members. We’re actually getting ready to go to Mojave, California to break some records and hopefully come back with 100 grand.

With COVID, you had to pivot.

Nilsen: My work kind of disappeared. But I reached into the suborbital rocket market and found a hole, and I’ve been pursuing to fill that hole ever since.

What type of clients do you work with?

Nilsen: Anyone that has something that needs to be on a rocket going to hypersonic speeds. We just wrapped up a request for information from The Naval Surface Warfare Center. They’re looking for something exactly like this right. It’s cost prohibitive for them to do these tests.

And companies can’t necessarily hire an aerospace engineer. You’re kind of an Aerospace as a Service.

Nilsen: Right. People ask, why doesn’t Northrop Grumman just do what you do and knock you out? To begin with, it’s expensive. But we have the benefit of being a small team. Our theory is to make a good quality product, but without the multibillion dollar corporation overhead.

How is funding going?

Nilsen: Last year, I set my sights on a $5,000 grant. I thought, ‘Man, $5,000 should change everything.’ I ended up raising a quarter of a million dollars. It’s crazy how your mindset can shift so quickly.