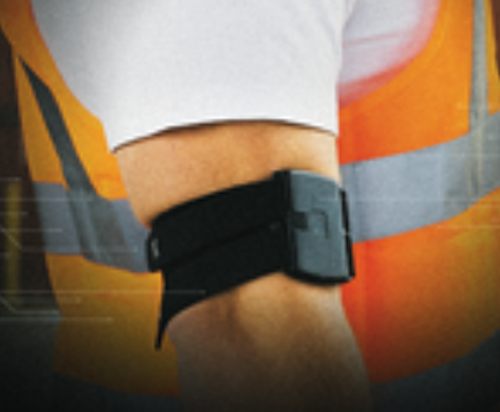 As a coastal entrepreneur, Kenzen CEO Heidi Lehmann says she once offered her life partner “the chance to be saved from Kansas City.” But Lehmann says she soon came to appreciate how the technological expertise and burgeoning startup culture in Kansas City made it the perfect home base for her company’s innovative health solution, which uses wearable biometric monitors and data analysis to help prevent heat injuries in industrial workforces.

Founded and funded by a woman-lead team, Kenzen now has a global client base and about 15 employees. We spoke to Lehmann about the inspiration behind Kenzen and the company’s position for growth as heat injury becomes an increased concern for industrial employers. 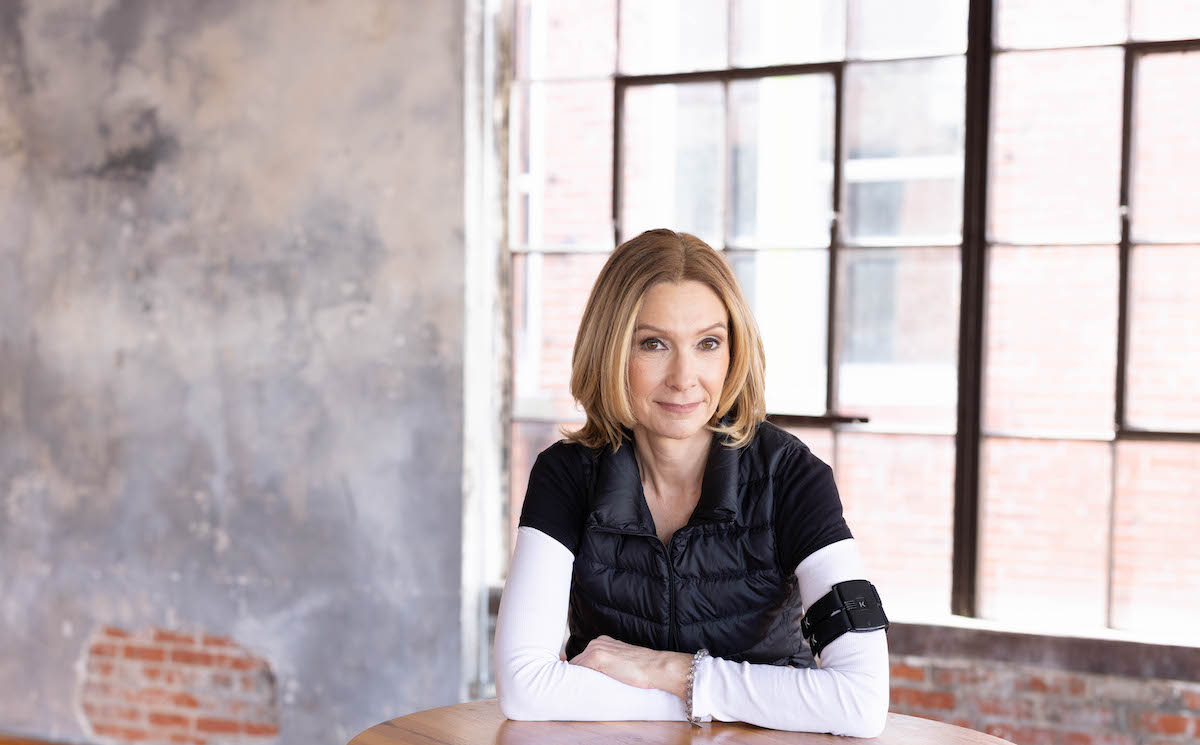 What was the inspiration for founding Kenzen?

Lehmann: It was founded by a group of us in San Francisco … It was a group of physiologists, scientists, and then just those that were very interested in predicting and preventing avoidable health conditions. … We were trying to look for an underserved population. So we did a lot of our testing in the sports market, so the NFL was an early investor, the San Francisco 49ers were an early investor, but with sports you’re really looking at a very small group of individuals. And so, you know, understanding workforces, and just the extremes that certain of them are under … it’s got to be 106 degrees in Kansas City today. … (Heat-related injuries are) a growing problem. And heat injury is 100% preventable. It’s just really hard to detect.

Can you describe, at a high level, how the Kenzen solution gathers and analyzes individuals’ physiological data?

Lehmann: The front end of our solution is a wearable device. We’re looking at things like core body temperature. We’ve got a lot of algorithms around that, and sweat rate, to track overheating and heat exhaustion. … If you think about even something as simple as a physical at your doctor, that tells you a very thorough analysis of where you are at that point in time. But we’re all moving and changing all the time. And so it’s really through continuous monitoring, especially in an extreme environment, that we can really gauge health.

How has OSHA launching a national emphasis on heat-related injuries affected interest in your solution?

Lehmann: OSHA is already doing site checks just to understand what’s the heat protocol of a certain company and what are they doing. … In general, what it does for us is it moves us in the bucket of prevention, which is optional to requirements. We’re pretty global, but in the U.S., sites now feel like they have to get their arms around what OSHA is going to do and figure out a way to prevent, if not heat injury, at least meeting whatever the standard is going to be. … They’re definitely understanding this is a serious illness and probably more importantly, OSHA is requiring it, so we better figure it out.

We read that Kenzen was recently awarded a DHS grant to help develop a version of its tech for its agents. Are there other niche applications that you are eyeing as growth areas for your product?

Lehmann: I think the military is definitely an adjacent market. DHS is kind of that first step. The military came out a few years ago and said something like heat is the one deadly enemy that the military cannot kill. With the DHS, we’ll be looking at border agents there. And I think there’s many other applications with our armed forces for sure.

We read that Kenzen won a Best New App Award for 2021. When did your solution first hit the market and how has it grown and developed since you first hit market?

Lehmann: We launched in 2018. Actually, we did a run and we then had to kind of hunker down and rebuild our solution. We were in R&D mode for the first few years and did a lot of our testing of our device over in Switzerland. The first deployment that we had was with a large conglomerate in 2018 in Maine; it was with wind turbine technicians. Our first pilot with these wind turbine technicians lasted about 30 minutes, because it was like a lot of hairy men, and testing with Swiss women and men that had no hair, we just hadn’t thought about that. [The presence of body hair impacted the ability of the biometric reader to collect accurate data while worn across the chest.] The joke is that it’s probably the one time that you know women have built a product for men without considering the male anatomy, right?

How has being located in Kansas City helped Kenzen grow?

Lehmann: For what we do, which I’d classify as Industrial Tech, we’re working with large industrial conglomerates. This is one of the strong areas for Kansas City, as well as connected devices. So the front end of our solution is a wearable device. … So knowing that Garmin was based here, there’ll be talent from Garmin. Cerner is based here, and that’s a scalable enterprise platform, and then all the construction and engineering firms … We’ve done some work with Evergy as well. So for many reasons, it made a lot of sense to move here.

I think you have a lot of the mid-tier hubs, Kansas City being one of them, that based on their domain expertise and their growing understanding of entrepreneurialism and the startup world, they’re becoming major hubs.