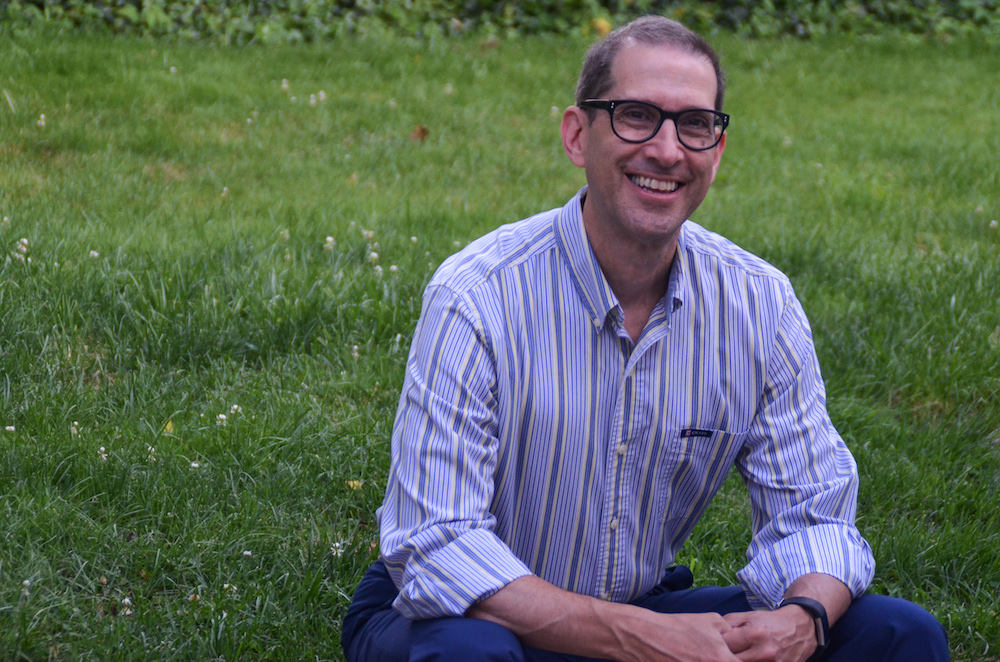 McKinsey and Company says that the average sales team only spends 16% of their time in client-facing interactions; 84% of their time is spent on other activities. Top sales teams, also according to McKinsey, spend three times that, which still only comes out to 40% to 50%. The need is to help them reclaim and refocus their time on the people and activities that get them where they want to go and make them more productive.

We spoke with Confirmed’s CEO Dave Radin about why the tech is necessary and how his company is making a difference for sales teams.

How did you become familiar with the problem?

Radin: Over the years, I’ve run a couple of software-as-a-service companies. I also ran a radio network where I worked with a bunch of organizations like Verizon, Apple, Motorola and some smaller ones, helping them do revenue enhancement, generation sales, team enhancements, etc. Most of it was on the sales and marketing side. That’s where we started seeing the problems.

We realized that a majority of the problems were caused by time management: dealing with distractions, bad systems, incomplete systems, actions that have to be done over and over again.

How did you launch the product?

Radin: I was lucky enough to get involved with a couple of really smart people. We’ve got a PhD who is also an expert in CRM adoption. We’ve got a guy who grew a corporate team from 16 people to 450 in 18 months. Between us, we came up with this idea of being able to put time management at the center. Time is a commodity.

Is your product geared only toward sales?

Radin: The biggest win is in sales because it’s got the smallest percentage of time being spent in the most productive activities. The ROI wins in sales are impressive. But there are lots of places we can go with our product. It works in the corporate suite, in professional services like accounting companies. It can be used in legal firms because lawyers use billable time. But that’s not all of the hours they work.

How are you using cognitive science and artificial intelligence?

Radin: So think about when somebody is trying to sell something to an organization. The problem with that approach is that, in most cases, they’re treating everybody in the organization as if they’re homogeneous, that everybody has the same needs, challenges, and desires. And that’s really not the case. If you have 50 people in an organization, you can bet you probably have 40 different problems.

So we decided as we put together the software as a service, to make sure we had time management at the core. We automate processes that they’re doing that they shouldn’t have to do. We can connect the systems that right now are causing problems because there’s multiple entry. We can improve the results because we’re doing things in a consistent, repetitive way based upon what we learned and then we give them actionable data they can use to make better decisions. We’re able to take that and customize that software as a service to meet the specific needs of a client.

Give us an example.

Radin: If a VP of Sales came to me and said, ‘I’m having trouble hiring. Can you help me?’ I would say, let’s go look at your current sales processes and the challenges. Let’s take a look at in which of these four or five areas you’ll get the biggest bang for the buck. We’ll go with one and then as we go, we’ll add others.

Our product uses the Eisenhower Matrix of decision making. If something is urgent and important, do it. If it’s urgent but not important, delegate it. We can automate processes. We can connect the systems that are causing problems because of multiple entry issues. We can improve the results because we’re doing things in a consistent, repetitive way based upon what we learned as we go.

How is the company funded?

Radin: At this point, we are bootstrapped but we’re getting ready for a seed round. Without giving you specific numbers, we’ve started having some decent revenue traction. The first six months of this year, we have 10 times more revenue under contract than we had for all of last year.

What are the advantages of launching a startup like this in Pittsburgh?

Radin: Pittsburgh is a tech city and it holds its own. I love the tech talent. The schools here are teaching the latest technology and we have access to that. I’ve been very lucky to surround myself with a high caliber of people. My founder’s philosophy is that I want to be the dumbest person in the room.