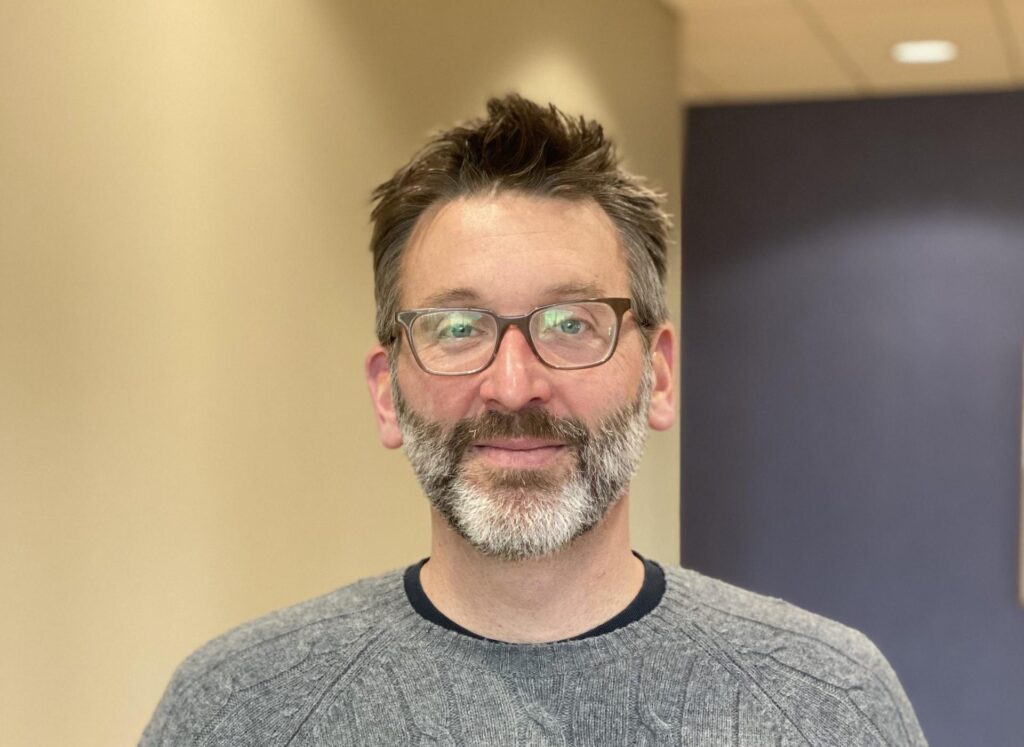 After recently closing on $16.6 million in Series A funding, Louisville-based Virtual Peaker is poised to continue on a rapid growth curve that saw both its team and revenue double from 2020 to 2021. Utilities across the globe now use the Louisville-based company’s SaaS solution for managing Distributed Energy Resources (DERs), smaller-scale power generation stations that act as an alternative to traditional, highly centralized power grids.

Virtual Peaker recently rolled out a new Customer Engagement component to its platform to promote and incentivize utility’s customers to opt into its system, which manages devices ranging from thermostats to electric vehicle chargers to help manage peak energy demands and keep costs down. And it’s signing up customers for its forthcoming Forecasting module that will use AI and other analytics tools to further optimize energy management.

We spoke to Bill Burke, Virtual Peaker’s founder and CEO, about his company’s position in a demanding market and the challenges of building a high-tech startup in Louisville.

To what do you attribute Virtual Peaker’s rapid growth in that year period between 2020-2021?

Selling utilities is really hard. They take a long time to sell to – there’s a lot of moving parts. It’s a challenging industry, partially because it’s so highly regulated. And we were looking for our go-to-market fit. And we achieved that prior to that last round ($2.3 million, which closed last year). When you understand how the customer wants to buy and you match it up with the way you’re able to sell, then you can grow much more quickly.

A big step in your growth has been the launch of your Customer Engagement component. Has engagement been a challenge for your customers?

When you think holistically about electric utilities operating programs using distributed energy resources, they have to get the customers signed up, which means they have to find the customers before they can get them signed up, right? You must engage them on an ongoing basis in order to make sure they’re happy and remain happy. You have to pay incentives. And of course, then you have to do what you’re actually trying to do, which is to control those houses and devices. And our engagement suite is meant to be in the forefront, finding customers with utility-branded applications, utility-branded email, SMS messaging, paying incentives, everything they need to operate a program.

The second initiative cited as a key growth area is Forecasting. Can you describe how that will add value to your offering?

When utilities use our platform, they use it to control devices in order to shift energy around to different times of the day. But they do that on a periodic basis. Some do it five times a month, some do it five times a year. It really depends on what the utilitie’s cost drivers are. Some do it every day. They need to know when they’re going to use it to best effect their cost drivers, and the forecasting tool is designed to do that.

So whatever signal, if you will, matters the most to the utility – it’s usually something like their whole system demand or their market demand or something like that – we’re doing load prediction on that signal. And then in phase two, we’re doing load prediction on all the other things that they need to know about that as well. So, if they call an event, they will know how much energy savings they will see.

What sub-sector of your market – investor-owned, municipal, or co-ops  – do you see the most potential growth in today?

Every utility is different. And what’s important about our platform is that it’s a self-service, pure SaaS platform, and most other platforms in the market aren’t like that. What that means is we can rapidly deploy for a customer, which means they get value much more quickly. We can deploy as quickly as six weeks. And it’s self-service, so they don’t need to pay somebody else to run it. When you think about the subset of utilities that can afford to pay a consulting firm, there’s like 100-150 that can afford to pay that bill, but there are 3,300 utilities, and everyone needs services like Virtual Peaker to make the clean energy transition.

What are the challenges of finding AI and other advanced tech skill sets in Louisville? I‘ve read that your current 40-person staff is located across the country. Will that continue to be the model?

In August 2021 we shifted to a remote-first strategy and since then we can hire nationally.  Being remote-first means we can hire people wherever they live. We expect 75% of our new employees to be hired from outside of Louisville.

What are some of the other advantages or disadvantages of being based in Louisville?

I love Louisville. It’s a great place and I think it offers a lot for people who live here. The challenges are really an access to capital thing. People don’t get startups here. They don’t, really, across the region. The idea of startups isn’t very well understood. A perfect multiple on revenue is not a good way to value a seed stage company, but that’s the sort of challenges you face.

I think what I’m excited about for the next wave of startups is that the world has transitioned into a remote-first world, and the regional barriers of finding capital won’t be as substantial. Before, it was a challenge to raise a seed round from investors that were farther away than a car drive. I’m hopeful that it’s going to be a lot easier for people to raise seed rounds from across the country.

[Virtual Peaker’s first two rounds of funding, totaling $3.5 million, came from both local angels and external investors. The most recent series A is led by international firm Moore Strategic Ventures (MSV), with participation from Emerson Ventures.]

Are you planning a series B? What are your goals in the next year or 18 months?

I’m pretty happy to not be raising money right now, and I’m not thinking about the next round. Raising money is my least favorite part of the business, and I don’t see raising money as a victory in itself. I see bringing on customers as the main victory. So, I’m excited to focus on bringing on more customers. We have some pretty aggressive revenue targets, and we have some very aggressive hiring targets and I’m confident we’ll hit them!