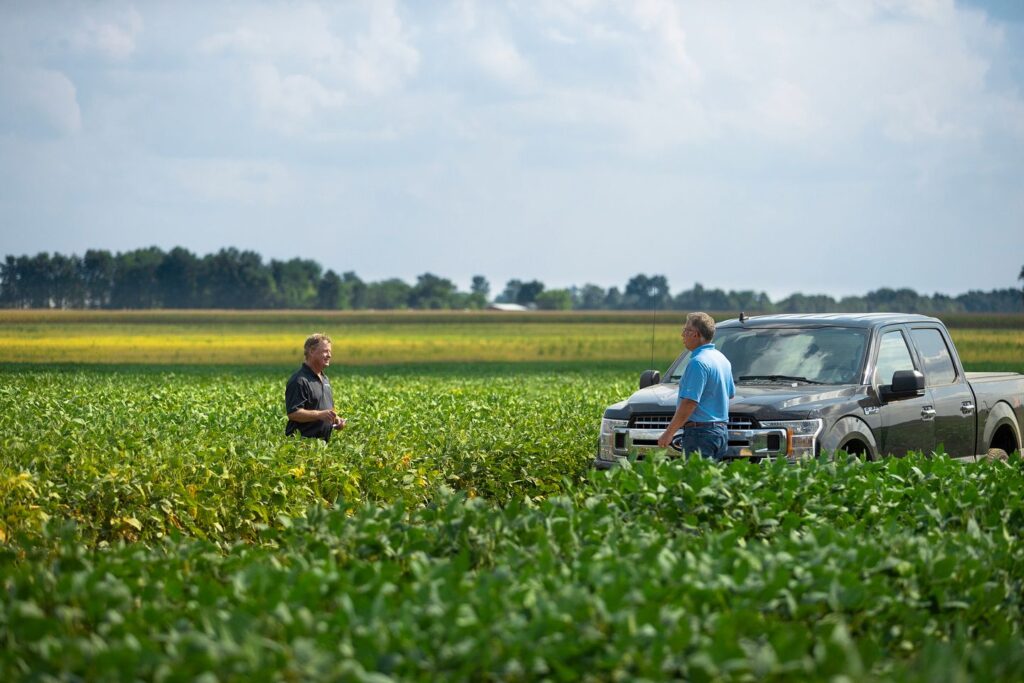 The company is housed in a new 160,000 sq. ft.-building on the campus of the Donald Danforth Plant Science Center in Missouri, where the company was founded. In 2020, Benson Hill welcomes Jason Bull as Chief Technology Officer.

Benson Hill is located in St. Louis. What are some of the advantages of being there?

Jason Bull: St. Louis is kind of Ideal for us for a few different reasons. If you look at the agribusiness contribution to the local St. Louis economy it’s about 43 million dollars and about a hundred and sixty six thousand jobs. if you look at U.S. crop production, 50 percent of it is within 500 miles of the St. Louis. We’re right in the heart of agricultural productivity.

Do you draw talent from nearby colleges?

Universities particularly in the Midwest and in St. Louis itself are a great source of talent for us. The 39 North ecosystem where we exist has the highest collection of plant science PhDs in the world. We also attract a lot of people outside of St. Louis– especially on the data science side. People working for the big tech companies who want to work on something that has a profound effect.

You know, if you look at machine learning and artificial intelligence, which is part of our big data science push and you think about where most of the top talent in that area end up working. It’s mostly around driving clicks for ads in the big tech companies. Compare with improving the food system, that’s your choice, right?

In October, Benson Hill announced the close of a $150 million Series D funding round. What does this mean for the company?

Jason Bull: That’s a great question. So what we see is that there’s this disconnect between consumers’ demand for better food and the current offerings of the agri-food companies. And so we’re specifically focused on using the funds in three areas to really drive that solution set: scaling in our commercial operations, partner development, and driving the innovation engine of CropOS.

We’re also doubling down on more typical product development activities around reading Pipeline and Gene editing pipeline. So yeah, we’re pushing ahead on all cylinders.

And, of course, we would not be having this conversation now if Dr. Donald Danforth hadn’t used his wealth to create the Danforth Plant Science Center.