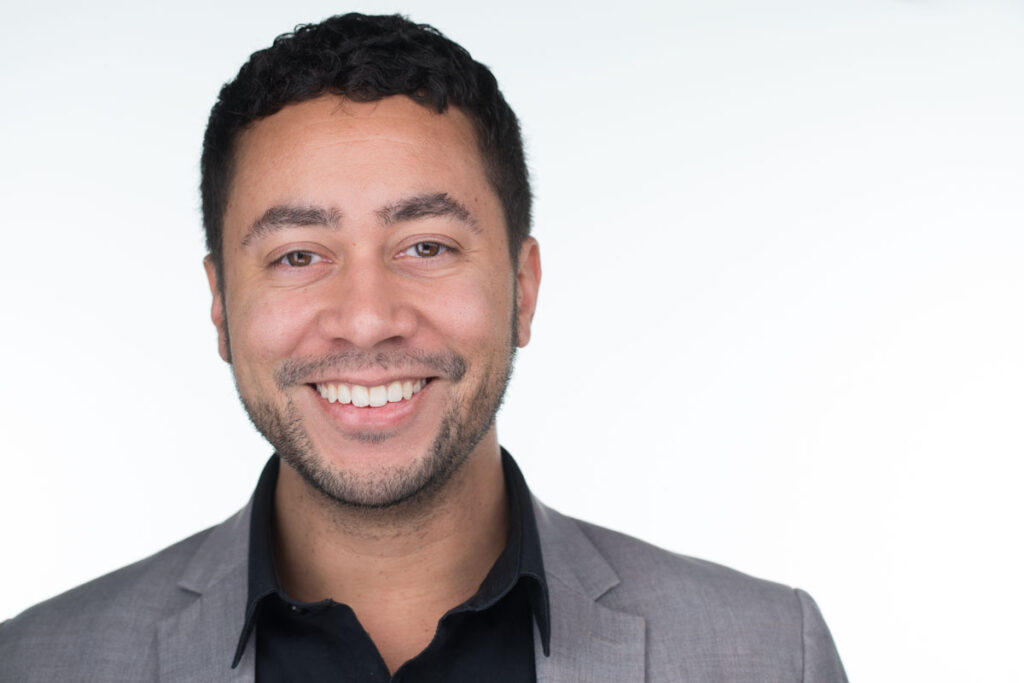 For too long, the contributions of musicians, producers, and engineers to musical tracks have not received full visibility. Sound Credit, a Memphis-based tech company, is poised to revolutionize the collection of credits and information in the studio.

We spoke to Gebre Waddell, Sound Credit’s CEO, about why its platform was sorely needed and how it works. Waddell was born in Memphis and his father, James Waddell, was a self-taught civil-rights era sculptor. Waddell attended the University of Memphis, earning a degree in Business and Music.

How did Sound Credit come about?

Waddell: Sound Credit has been operating since about 2016. We launched it in response to a problem that is ubiquitous in the music industry: artist credits. A performer could work on a recording as a guitar player or a producer and not get credit for it. There’s 1.4 billion in unpaid music royalties every year in the music industry, mostly because the music industry has never had a system for collecting credits and information of who did what and delivering it through its supply chain.

The problem is widespread?

Waddell: I have a producer friend that’s worked on over 1,000 records and 100 albums over 10 years but if you’d looked online (before Sound Credit) he had only one credit. That’s the kind of story that you see over and over for millions of people that make up the global music industry.

How did someone seek to get credits before?

Waddell: The process was all over the place. Sometimes people would go to court to get their credits or file claims with labels. Sometimes that process takes forever, sometimes it never gets acknowledged. These things happened very regularly because there’s a lack of a system like ours to streamline it.

Ironically, in the analog age, people were more passionate about getting things on track sheets and tape boxes and collecting this information. In the digital age, there was peer-to-peer file sharing and the demise of CDs and the closing of record stores. The music industry was struggling for survival. The supply chain and best practices just slipped through the cracks during that age of survival.

How did you get involved in this area?

Waddell: I was a mastering engineer and wrote a book on audio mastering. I wrote a chapter about metadata and credits, the information that travels along with the recording. That was the moment where I really started to focus more on it and think about potential solutions to the credit issue.

If I was in Detroit, maybe I would be in the car manufacturing business. If I was in LA, I’d probably be in the film industry. But I’m based in Memphis and this is a music town.

You have a major version release coming up.

Waddell: Yes, It’s the realization of our vision, of what we’ve been reaching for over the past five years. We’ve learned so much from working with the major labels and have reached a set of features that are needed to serve so many areas in the music industry.

What are some of the features?

Waddell: There are a number of fields there. There’s a Name field and a field for an ISNI (International Standard Name Identifier) code, which is an identifier for through which creative individuals are paid royalties. Now it’s being used in the music world. Users can enter the role that they played on the recording.

The Projects Area is where users can send and receive projects with each other easily. We’ve unlocked a new sound credit mobile app so people can enter credits in the moment. We have also added Sound Credit kiosks in which users can simply swipe into a recording session, and get their credit.

What keeps someone from adding himself to a project he didn’t work on?

Waddell: If you’re in Nashville and in a big major label session, then the production managers are going to do that for you through our software. Artists can do it themselves but they have to have a creator ID to get into the system.

You worked with the Revolution Fund, correct?

Waddell: The Revolution tour came through Memphis. I remember Kimball Musk (Elon Musk’s brother) being there that day, and the Mayor and community leaders. We all gathered at Clayborn Temple to deliver our pitches. We did our pitch and when the votes came back, we were one of eight startups the fund had chosen. That funding was matched by VC firm Innova Capital.