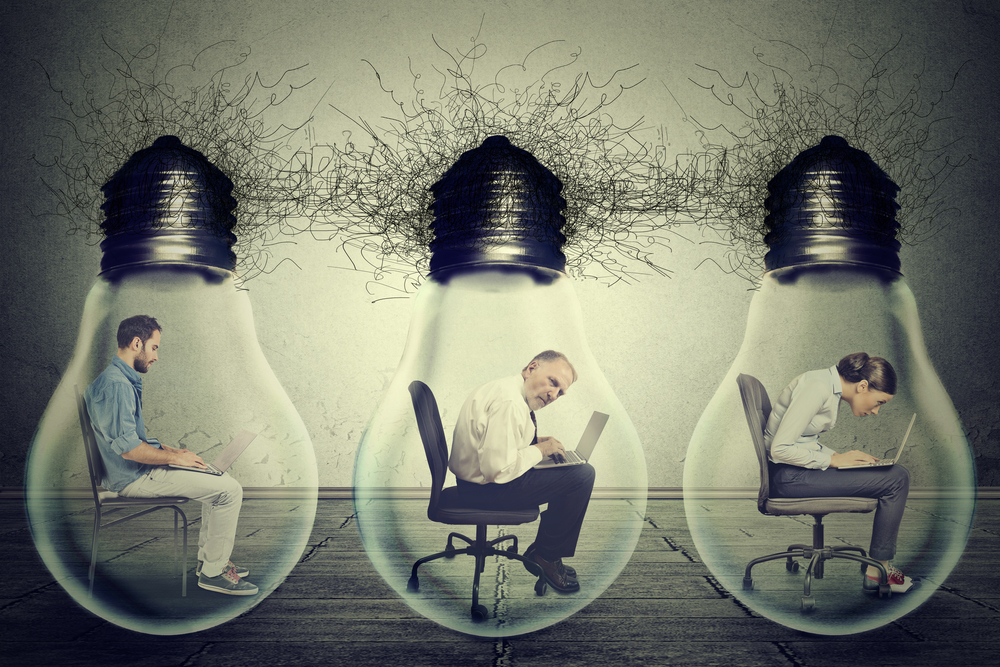 There is a special breed of tech startup that is working to change some of the biggest problems that plague mankind. Flyover Future has covered quite a few of the companies that are using tech to make positive change, whether they are addressing human trafficking or keeping tap water free of lead. Here are just a few interviews that we have featured with those on the front line of addressing societal ills.

Human trafficking is a violation of human rights that involves force, coercion, or fraud used to obtain some type of labor or commercial sex act. According to the Bureau of Justice Statistics, a total of 2,198 persons were referred to U.S. Attorneys for human trafficking offenses in fiscal year 2020–a 62% increase from the 1,360 persons referred in 2011.

In 2021, we interviewed Emily Kennedy, co-founder of Marinus Analytics, a Pittsburgh-based startup that uses machine learning to help stem the tide of human trafficking. Kennedy became interested in the subject of human trafficking while she was a humanities student at Carnegie Mellon University. “I connected with great researchers at one of the labs at Carnegie Mellon in The Robotics Institute and learned about machine learning and AI and how it had the potential to make a really big impact on this problem,” she told us. This snowballed into creating a prototype at the lab of what later became Traffic Jam, and then ultimately spinning Marinus Analytics out of the university in 2014.

Most recently, Kennedy was part of a collaboration for creating a platform called TrafficVis, which could assist law enforcement agencies working to combat human trafficking by identifying patterns in online escort advertisements that often indicate illegal activity.

Dismayed by news of people of color losing their lives at traffic stops, three friends in Minneapolis wanted to find a way to de-escalate such encounters and ensure the safety of all involved. Jazz Hampton, Andre Creighton, and Mychal Frelix created TurnSignl, an on-demand, real-time service that provides 24/7 legal guidance from an attorney to drivers while their camera records the interaction.

We interviewed Hamilton earlier this year about the company. Since our interview, TurnSignl has expanded its coverage area and by the end of this month will be live in 16 states, across every region of the U.S.

In October, TurnSignl was one of 43 startups that were awarded a grant from Launch Minnesota, a program funded by the Minnesota Department of Employment and Economic Development (DEED).

Turnsignl went through a competitive evaluation process that included both an internal review from DEED staff and an evaluation from Launch MN’s advisory board. Startups in the first round were evaluated internally based on several key components, including their team, impact, and capacity in addition to a review of their value proposition and market demand for the technology.

The problem: Lead in water supplies

Lead in drinking water is a concern for virtually every water utility and for millions of households across the United States. The U.S. Environmental Protection Agency estimates there are six to 10 million lead service lines in the country. The problem with replacing these lines is that it can cost cities tens of millions of dollars and take years. BlueConduit, located in Ann Arbor, MI, provides users machine learning to identify the addresses and regions of cities with the highest probability of having lead service lines.

Named one of TIME’s Best Inventions of 2021, BlueConduit’s model enables utilities to focus their resources on digging where the lead is and accelerating the removal of this significant health concern, and save millions of dollars in avoided digs.

We interviewed Ian Robinson, BlueConduit’s managing director, in 2021 about the company’s role in stemming this public health crisis. At the end of 2021, BlueConduit formed an alliance with water quality company SimpleLab that would give utilities access to a more seamless and automated solution for gathering required data and generating regulatory reports to comply with new federal and state rules.

“Right now, there’s a lot of enthusiasm around getting the pipes out of the ground. Maybe it’s 30 years too late, but it’s better today than tomorrow,” Robinson told us.