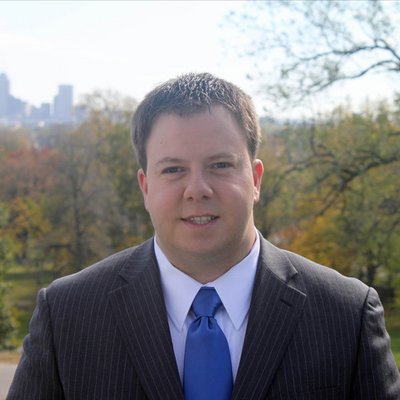 Flyover Future spoke with Scott Manning, deputy chief of staff at INDOT, about the project’s origins and what it hopes to accomplish.

How did the project come about?

Manning: Our Commissioner, Joe McGuinness was appointed by Governor Holcomb in January of 2017. Joe placed an emphasis on forward thinking with the state of our infrastructure. He tasked INDOT with updating our highway system so that we are prepared for evolution, as it relates to emerging technologies in the automotive sector.

Electric vehicles are obviously a big component of that, as well as connected and autonomous vehicles. From day one, Joe pushed the agency to look at how we could get our infrastructure ready for wide-scale adoption of all of those. One of the results was the project with Purdue on the viability of actually electrifying highways to allow for the charging of vehicles, which includes how magnet wireless charging tech integrates with concrete.

Why was Purdue chosen for the project?

Manning: With the expertise and resources at the Lyles School of Civil Engineering, Purdue has a lot of interest in this technology. Purdue also operates our Joint Transportation Research Program. So there’s a lot of ongoing research that they do on behalf of INDOT that benefits not only us but also other states around the country and other partners in the transportation and infrastructure space. They were a natural partner, and I know they are as excited as we are to be on the leading edge of this.

What will the research involve?

Manning: At a high level, the research will take place in three phases. The first will be in a laboratory setting, and then we’ll transition to a closed environment for limited segment length testing, using a limited number of very specific vehicle types. The third and final phase will be deploying this on an actual public highway — taking the technology and what we’ve learned and actually embedding it into the pavement along an interstate or major state highway. That will give us a lot of insight into how this technology works with 50 to 100,000 vehicles, from passenger cars to 80,000-lb trucks to oversize overweight trucks a day traveling over it.

We’ll learn how it performs in four very distinct seasons, and how it does in a cold weather freeze/thaw and in a hot humid summer. So we’re really excited to reach that final phase where we really can get a sense of canvas work and how it would work in a real-world setting.

What’s the timeframe for the project?

Manning: We’re estimating — and it could change as we get further into the research — about 4 years and probably 2-3 years until we get to the start of that final phase. It’ll be kind of a long-term project; however, that makes sense being that this is the first of its kind.

It must be exciting to be on the forefront of this technology.

Manning: It is. There’s already a lot of interest in this research with partners in the freight truck sector, automotive sector and manufacturing side. They’re really interested in seeing what we find as we go through this project.

[Stay tuned. Flyover Future will be running an interview with the Purdue engineers behind the project in a future issue.]