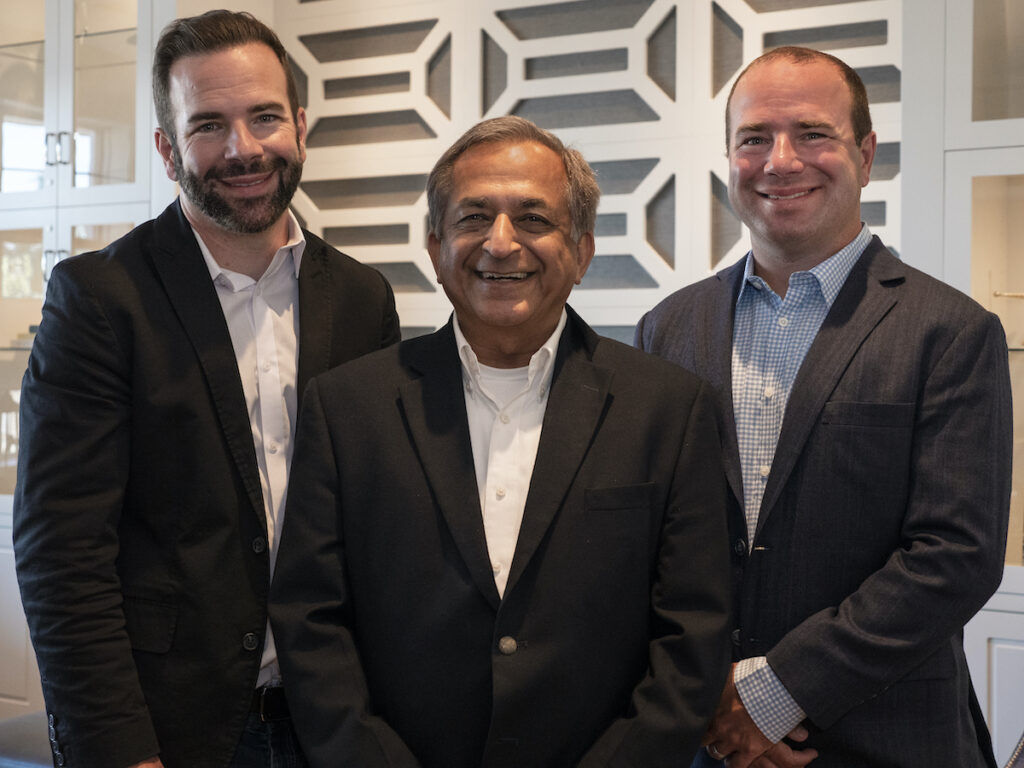 Ryan Weber and his twin brother Rob are managing partners at Great North Ventures, an early-stage venture fund that invests in breakthrough technologies. The brothers had previously founded St. Cloud, Minnesota startup NativeX (formerly named W3i/Freeze.com), a digital media company, which they scaled to $70M in revenue before selling it in 2016. Flyover Future spoke to Ryan Weber about Great North Ventures.

How did Great North Ventures come about?

Weber: While we were running NativeX, we were also active angel investors. Most of our investments were in regional startups, mainly in Minnesota. We did angel investing for 11 years while running and operating the startup. When we fully exited (NativeX), we decided to start this venture fund because of the momentum in our region, couple with the fact that there wasn’t an established early-stage venture fund that already active here.

Weber: When we started the fund, we were very active in the tech community. Since we were pretty active in the ecosystem here, we started to see those investment opportunities. We could angel-invest anywhere but most of the deals that we liked were in Minnesota. In fact, we had great returns as angel investors. So it wasn’t that we did this for an impact. We did it because we could make money.

At the time, it didn’t seem that risky to us. However, when we started our fund, people thought we were nuts. Our friends in Silicon Valley were, like, why would you start a venture fund in the Twin Cities?

Weber: From what we are tracking, our debut fund s one of the largest debut seed funds ever in the upper Midwest. Our first fund, which we started raising in the fall of 2017, was $23.7 million. It was mostly closed by the end of 2019 and we wrapped it up in early 2020. We’ve started fundraising for the second vintage of companies. We had our first close of $13.9 million.

Do you support companies across all verticals?

Weber: We consider ourselves a generalist fund to an extent. You always gravitate towards industries based on where you have people and where you have comfort; and where you have expertise to evaluate opportunities. There are a few industries that we’re more interested in or concentrated in: consumer, B2B (financial services), healthcare/life sciences, real estate construction, transport and warehousing, and workforce development and education.

Technically we can invest anywhere. However, our strongest network has really been the middle 25 states, and largely the upper Midwest for us. It’s really just about finding the next great company, so our network works the strongest in the markets around Minnesota.

You grew up in Minnesota, correct?

Weber: Yes, we grew up in the Twin Cities. My brother and I have been 50-50 partners in all of our business endeavors to date.

We knew for our first fund that it was going to be Minnesota first, because that’s where we’re the most established. We did half of our investments in Minnesota in Fund 1.

Even though our other managing partner, Pradip Madan, is based in the San Francisco, we have never invested in a company in the Bay Area. I guess we like what we’re seeing in the Flyover Country. We made 26 investments, and the majority we led. We invested $12 million into those companies, and they’ve already raised over $140 million.

Our average hold time is only 20 months. So in a very short period of time the companies that we’ve invested in have gone on and raised quite a bit of capital. This shows you that there’s a lot of interest in the Flyover states.

It’s been exciting. We’ve seen a lot of ups and downs with startups over the years and we track really well as angel investors. It’s really a testament to the management teams of the companies we back.