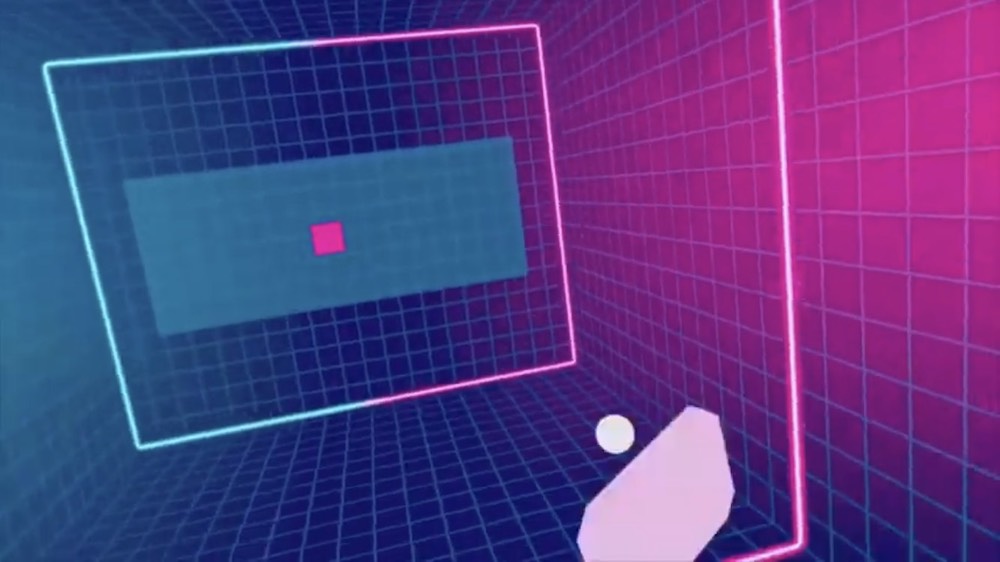 James Flexman worked in tech for a decade before making the switch to tax and accounting. But, to paraphrase, you can take the boy out of tech but you can’t take the tech out of the boy.

Through his company, Phog Labs, Flexman is moonlighting once again in tech. In particular, he is building virtual reality workouts through sports-driven games. Phog Labs’ first game, “Wallball,” is best described as “3D Pong” and will be released on the Meta Quest VR platform later in 2022. 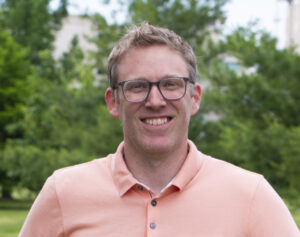 We spoke to Flexman after news broke that Phog Labs is one of the latest startups to benefit from Digital Sandbox KC’s support.

What was the impetus behind creating virtual reality workouts?

Flexman: Actually, it was my physical condition. I’m 39, I’ve got a couple of kids, and I don’t have a grandparent that made it past 74. All that just made me become way more health conscious in the last year or so. So I wanted to get some good cardio exercise, but I don’t like running or the exercise bike at the gym. It’s hard for me to sit there for 30 minutes. I usually just go really fast and give up after seven minutes and move on because it’s just not exciting for me.

I played tennis in high school and a friend asked me to take it up again last year. Three minutes in and I knew that is what I needed. It’s an incredible cardio workout and it’s a blast. But then two months later in September, it became too cold to play. And just, in general, it’s kind of hard to get a schedule. I realized I wasn’t going to be able to play tennis for like six months but I wanted to maintain my progress.

When COVID shut things down, people started working out at home. But again, I didn’t like the exercise bike, so I started looking at virtual reality solutions.

And in lieu of a tennis court in your home…

Flexman: Right. I had this idea of a “Pong light” game where I could just move around and was a little more active than ping pong. I just couldn’t really find it. I have the experience building these things and I felt confident that I could build my vision for 3D Pong that you can play from your own home. And pretty quickly I realized when I was doing the research, it really only made sense to try to build it for the Facebook Oculus system VR headset because that was the market leader by far.

Flexman: It’s almost like a racquetball-type court, just more narrow, and instead of playing racquetball or you’ve got somebody on your side, you’ve got an opponent that’s protecting a goal and you’re trying to hit the ball, pass them into their goal, and they’re trying to get the ball past you into your goal you play, so it’s similar to ping pong, you play to 11 points and you play the best of three sets.

To start with, I’ve done kind of a single-player focus, so there’s going to be 14 different opponents you can play and kind of work your way up the ladder. And then there’s going to be a rally street game to see how many straight shots you can hit before, you know, you miss one and give up a goal. It’s an incredible workout, a way to really help people become more physically fit using technology for good.

Were other people on board for the idea?

Flexman: I have a lot of connections in the tech industry. A lot of people I’ve worked with were responsible for making small angel investments that allowed me to build an MVP product. I showed that off to the Digital Sandbox and kind of shared my vision and was able to get some additional grant funding from them. We’re basically building the 40 opponents and improving some of the UI and a lot of other little things to improve the experience that allow us to release it.

What resources did you find advantageous in Kansas City in launching the game?

Flexman: I’ve been in tech for a long time and have built a really good network. A lot of those people are still in Kansas City. And that network has been extremely helpful. As for Digital Sandbox, they do much more than just give you a grant fund. They offer a lot of different programs to help you progress your business. The first time I presented there, they gave me a list of three or four people that I met with over the ensuing months that were extremely helpful in shaping how things have evolved.

I’ve started to get connected with the VR community in Kansas City. It’s not as huge as some other bigger markets, obviously. But you know, I have actually spent some time in San Francisco several years ago and I don’t see any difference in terms of the skill level of anybody.