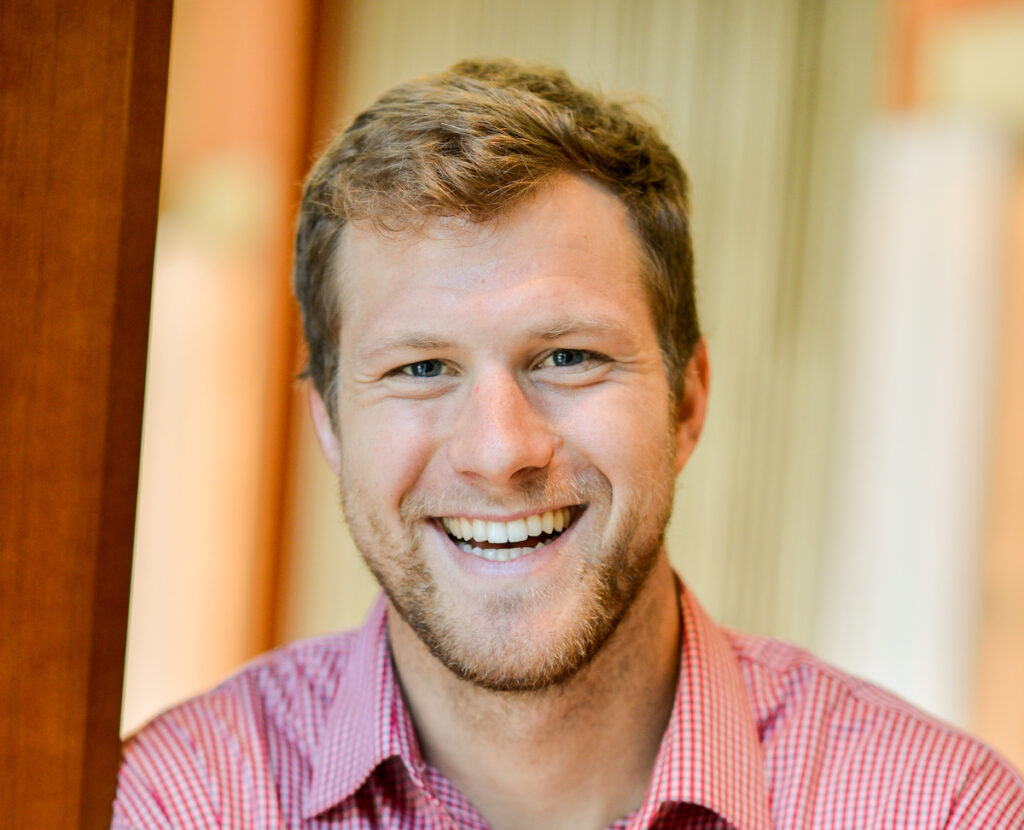 M25 is an early-stage venture firm based in Chicago that invests only in Midwest-based startups. Flyover Future spoke with Victor Gutwein, M25’s Managing Partner, about why he sees such opportunity in flyover country.

Gutwein: M25 was founded in 2015 under the premise that there are a whole bunch of great startups in the so-called flyover region of the country. However, they’re not receiving a lot of capital or getting a lot of attention. We saw the opportunity to invest because we think companies in that area can be just as big and successful as those found in San Francisco, New York and Boston.

Do you fund companies in certain verticals?

Gutwein: We’re generalists when it comes to software and digital companies. B2B, SaaS, e-commerce, digital marketplaces and consumer apps are our concentration. The gamut runs from a swimsuit e-commerce company in St. Louis to a cybersecurity company in Ann Arbor, Michigan to a software company in Lexington, Kentucky.

How do you find the companies you invest in?

Gutwein: We’ve done a very intentional outreach from day one. We did a lot of traveling to all of these markets, trying to dig deep in these communities. We hung out with founders, with other angel investors and VCs and even the lawyers that do the deals. Moreover, we go to a lot of the pitch events and pitch conferences.

We also get a lot of great connections through our own founders, and people we’ve invested with before. We’ve created some pretty strong reputational value. It’s great because we get to hear about all these great startups that maybe aren’t even yet raising capital yet; we can be first to the table there.

It’s hard for founders to develop relationships with other founders because everyone is kind of spread out. This is a really big ecosystem, but founders in Louisville, founders in St. Louis and founders in Columbus, Ohio — while doing great things — don’t know about each other.

We began inviting founders to Chicago twice a year to forge relationships and learn from each other. Then, we started to invite a whole bunch of VCs to take a look at these companies as potential investments for later rounds. Now it’s grown to where we have a couple hundred investors coming to Chicago from New York, California, Boston, Canada and all across the U.S. We call it Club M25.

Any states you’re seeing more action than others?

Gutwein: We’ve been listed as the most active investor in a couple of states: Nebraska and Illinois. Nebraska is a really exciting opportunity for us, partly because it’s one of the most overlooked states. When people think of flyover, they think maybe Chicago or Minneapolis. While we’ve found some great investments [in those cities], there aren’t many investors looking in Nebraska.

There are definitely strengths for each ecosystem, some doing better than others. We actually created a ranking of Midwest ecosystems, which we update every year on the Midweststartups.com website. We pull together 24 or so different variables: everything from amount of startup dollars raised to number of venture capital firms headquartered there to how friendly the business environment is in terms of taxes and low cost of labor.

The top five last year were Chicago, Minneapolis, Pittsburgh, Indianapolis and then St. Louis. Anecdotally though, we see a lot from places like Ann Arbor, Kansas City, Columbus, and Cincinnati.

Is that data for your own use?

Gutwein: We do that partially for us to prioritize where we’re spending our time. However, we also publicize it because it’s a good yardstick for how ecosystems are doing against each other. We’re being really cognizant of what activity is happening throughout the region and trying to map our involvement to ensure that we’re sourcing great opportunities in these states.

Are you seeing themes?

Gutwein: Yes. You have Pittsburgh and artificial intelligence (AI)/robotics; in Ann Arbor, you see a lot of cybersecurity; Columbus has a lot of insurtech companies. But you don’t want to pigeonhole those places. There could be something completely unrelated to those areas in those cities.

I’m happy with what you guys are doing at Flyover Future. I love that you’re shining a spotlight on these ecosystems. On the whole, we don’t talk ourselves up enough like they do on the coasts. We’re a humble environment in the Midwest.