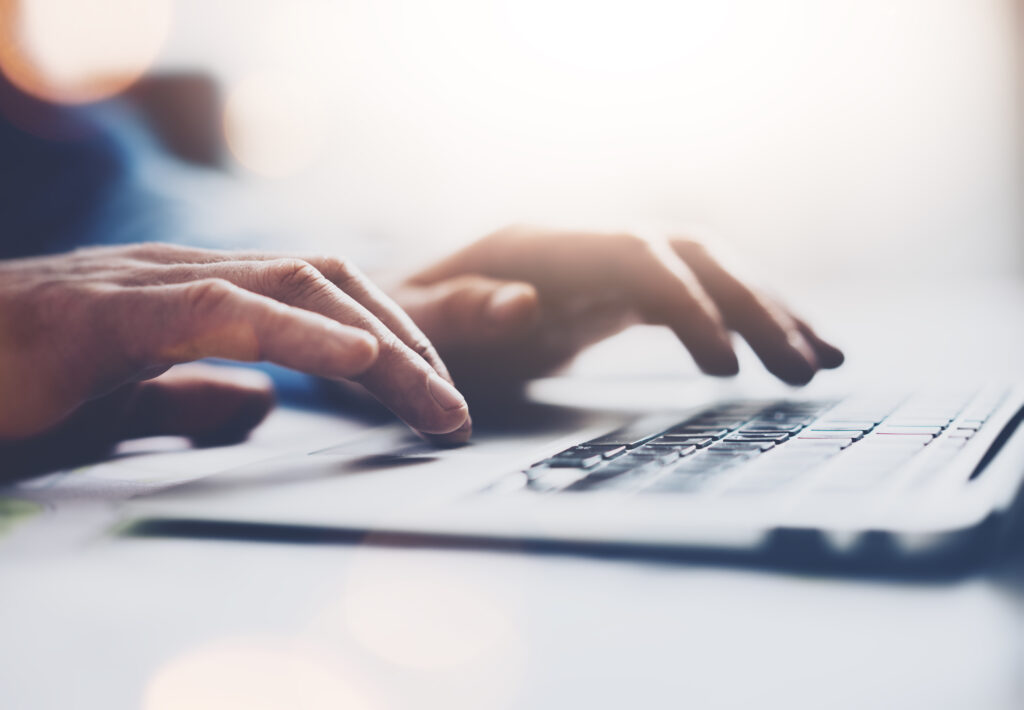 Photo by SFIO CRACHO for Shutterstock

In my last article, I listed six things an organization can do to immediately improve security. I’ll spend the next six articles going into detail for each item on that list, starting with the most basic and most critical piece of business infrastructure: your email and productivity suite. In this case: Google Workspace vs Microsoft 365.

Technical considerations aside, let’s talk about the cultural aspect of these tools. Tools, even software, are tribal. In my observations, these tools say different things about the groups who use them. Google Workspace tends to be favored by fast-moving startups and digital natives who decentralize content ownership and favor collaboration. Microsoft 365 tends to be favored by groups who want more formality and structure in their operations. Neither one is wrong, it’s a question of what’s right for your organization.

So which one is better?

From a resource/talent perspective, Google Workspace streamlines administration, especially when compared to managing an MS 365 instance. Microsoft packs in the features at a higher level, but be careful! Security settings are scattered throughout the admin section – Multi Factor Authentication (MFA) alone has three different places to configure settings. Anyone can set up and manage either one, but you’ll get the most out of each platform by having a knowledgeable administrator.

No, really, which one is better?

No, really, it depends.

If you’re a purely Windows shop, you get more bang for your buck at the higher tiers of MS 365, which is packed with tools to help secure your organization – if they’re configured and managed well.

If you’re a purely Apple shop, Google Workspace will generally suit you better. Even if you’re not a big fan of Google’s productivity suite (Docs, Slides and Sheets) or Apple’s native tools, you can still buy licenses just for Word, Excel and PowerPoint from MS 365.

And if you’re a mixed shop, it’s a judgment call. Overall, Google Workspace is easier to manage; the biggest negative your users will run into is that their productivity tools can lack polish. But, as I said above, you can buy licenses just for MS 365’s productivity suite. The security tools that Microsoft packs in at the higher tiers don’t work well (or at all) on Mac OS, so you’ll still need to purchase tools to manage and secure your Apple hardware.

Okay. I have one, should I migrate to the other?

If you’re already in Google or Microsoft, it’s generally not worth the cost and effort to migrate to the other platform unless there’s a compelling reason such as a merger or acquisition. Each platform has its detractors and promoters – no one will ever be 100% satisfied.

Okay, but what does Carlota recommend?

From a security standpoint, I favor Google, partially because Microsoft just makes it so difficult to manage simple security settings such as MFA. More importantly, Google mail is just flat out better at natively identifying phishing emails out of the box. It also has great messaging to users when an email is suspicious, if you turn that feature on.

Stay tuned as I cover the other five ways to improve your security!

Have questions for Carlota? Join her and Chris Roberts on Thursday, May 12 at 1PM ET for Flyover Future’s Cybersecurity Office Hours. Become a member of our IT Slack community to get an invite.