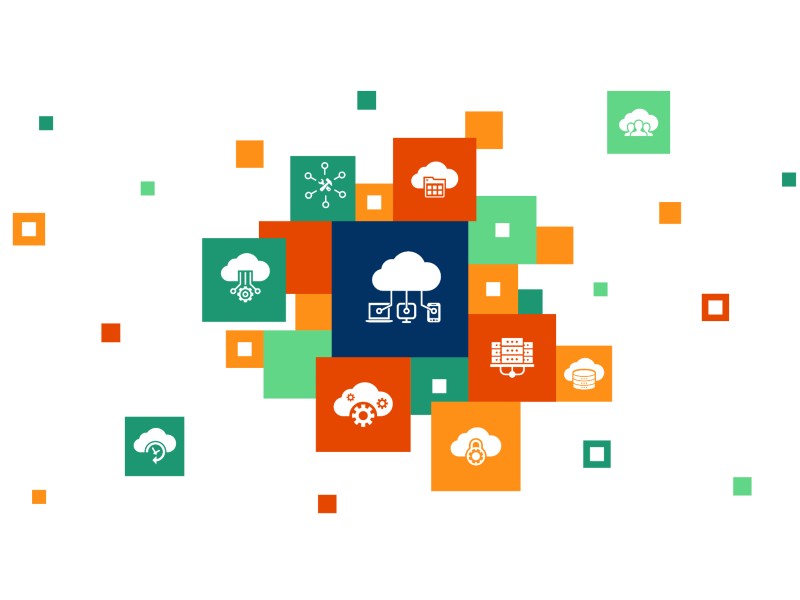 We write a lot about how the Midwest is a better place to start a business than the coastal hubs. But this time we asked someone who has started businesses in Palo Alto, Calif., and Indianapolis.

Flyover Future founder Tom Cottingham spoke with CEO and founder of Scale Computing Jeff Ready about edge computing, the Indianapolis ecosystem, and why Indy is a good place to start a business.

Here’s a brief summary of the conversation.

What is edge computing?

Ready explained why edge computing – or computing ability closer to the sources of data – is important with one scary scenario. “If you’re driving a Tesla here in Indianapolis, and a deer ran out in front of the car, you don’t want the Tesla asking the data center in San Francisco, ‘What is that? Do I need to stop?’ It’s sort of intuitively obvious, but there’s actually a physics problem there, which is, even if I were magically connected with a fiber optic cable to that car, that data center is 2,000 miles away, and that 4,000-mile round trip is going to take 20 milliseconds at the speed of light. And if you’re going 70 mph, we went five feet – you already hit the deer. So, the only solution is to make those decisions local, or closer to at least where the data is being generated.”

Why use edge computing? 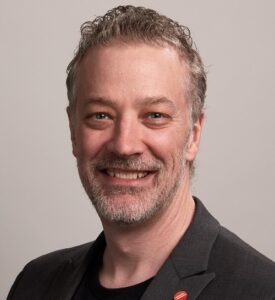 Scale Computing uses automation and artificial intelligence to detect and correct problems that happen in IT infrastructure, he said. “And then be able to run on non-traditional platforms, little tiny devices, like this one I keep on my desk here. This is a little server. You can run hundreds of applications on this thing. You can’t have a server that sounds like a jet engine in the back of a coffee shop,” Ready said. “It’s really about keeping applications running and providing tools that allow for management in a highly distributed environment.”

What types of businesses are more appropriate for edge computing?

Ready said it’s anywhere that you’re actually going to need to run servers of some kind locally. “Local is the back of the grocery store, easy to visualize, but likewise we see many in manufacturing and industrial sectors where you run effectively old-school server rooms on site as opposed to the cloud. And the nature of it is they often have requirements that if civil unrest broke out around the factory, the factory needs to continue to run, to keep going. When I talk about an oil tanker, it’s, as you might imagine, offline 80 percent of the time; there’s no IT guy sitting around waiting for something to break.”

Tell us about your entrepreneurial journey.

Ready said he’s been an entrepreneur since “before I either knew the word or could spell it.” He began with mowing lawns when he was 11 and by fourth or fifth grade he was building PCs for people. “When I got to high school, I was running a little consulting business where I was installing very primitive networks at local business Lantastic networks. Ironically, my chief revenue officer today was the head of sales for Artisoft, which owned Lantastic at the time, and I was one of his resellers when I was like, 14. He knows that now. When I went to college, I knew I wanted to start a business, even though I didn’t know what it was. I was fortunate at college that I met a couple other guys like me, who had the same thought. And that’s what we did. So we started a couple businesses while we were in college. And then when we came to graduation, maybe much to my own father’s dismay, I took no job interviews because I was going to start something. I didn’t want the temptation of a salary. I have been doing it ever since. Scale has certainly been my longest venture.”

Why are you based in Indianapolis?

Ready’s first company in Indianapolis in the late 1990s raised its first round of venture capital and was told it had to either move to Boston or San Francisco, so California it was. After a few successful companies in San Francisco, Ready decided to move back home for family reasons. “Then when I started Scale here, I had a little bit of a chip on my shoulder. Like, ‘I’m gonna build this company here, because I knew I could have done it before.’”

Why is Indy a great place to start a business?

The Indianapolis ecosystem is strong, Ready said. “We have a healthy ecosystem of early-stage venture investors, both professional, obviously, and an active angel network, which is kind of where most of these cities get started. But Indy’s got an ecosystem now of actual professional venture investors in the Midwest. There are some major success stories. And that breeds additional funding that breeds additional entrepreneurs.”

A helpful tax structure also helps Indiana businesses succeed, he added. “[Indiana] had this thing called the Venture Capital Investment Tax Credit. If you made a qualified venture investment in a startup, you got a 20 percent tax credit. So, you put in $10,000, you got $2,000 off your taxes. Even if it was your worst-case scenario for that investment, you still got 20 percent of your money back.”

Ready identified two main mistakes that startups make. “Most companies are started by product people, and people have a vision. I’m one of those guys. One, they convince themselves that it is the greatest thing that anyone has ever thought of. And two, they’re terrified of telling anybody about their idea because they think the world is going to steal it. I carry around a notebook full of business ideas. I’ll rip a page out and mail it to anybody who wants one.”

“You know, 99.99% of the work is what’s coming afterwards,” he added. “A stupid idea will tank a business for sure. But a great idea isn’t gonna get you anywhere. They think they need to go build that product in their little ivory tower. Right? And then once it’s done, take it out and try and show it to people. What they missed is the opportunity to get feedback on that product or service before you’ve spent all this time and effort building what’s inevitably wrong. I have a presentation I give to college classes and community groups on entrepreneurship with ‘Jeff’s 7 Rules of Business.’ Rule number one is that your idea sucks.

“Tell everyone your idea. If somebody steals it, you know, you’re one in a million and consider yourself unfortunate. But otherwise, go tell me about your idea. Find out what’s wrong with it. You don’t need to sit down and write a 300-page business plan; everything you need to know will be told to you by the potential customers.”

For more information and a lively discussion, watch the video of the interview here: