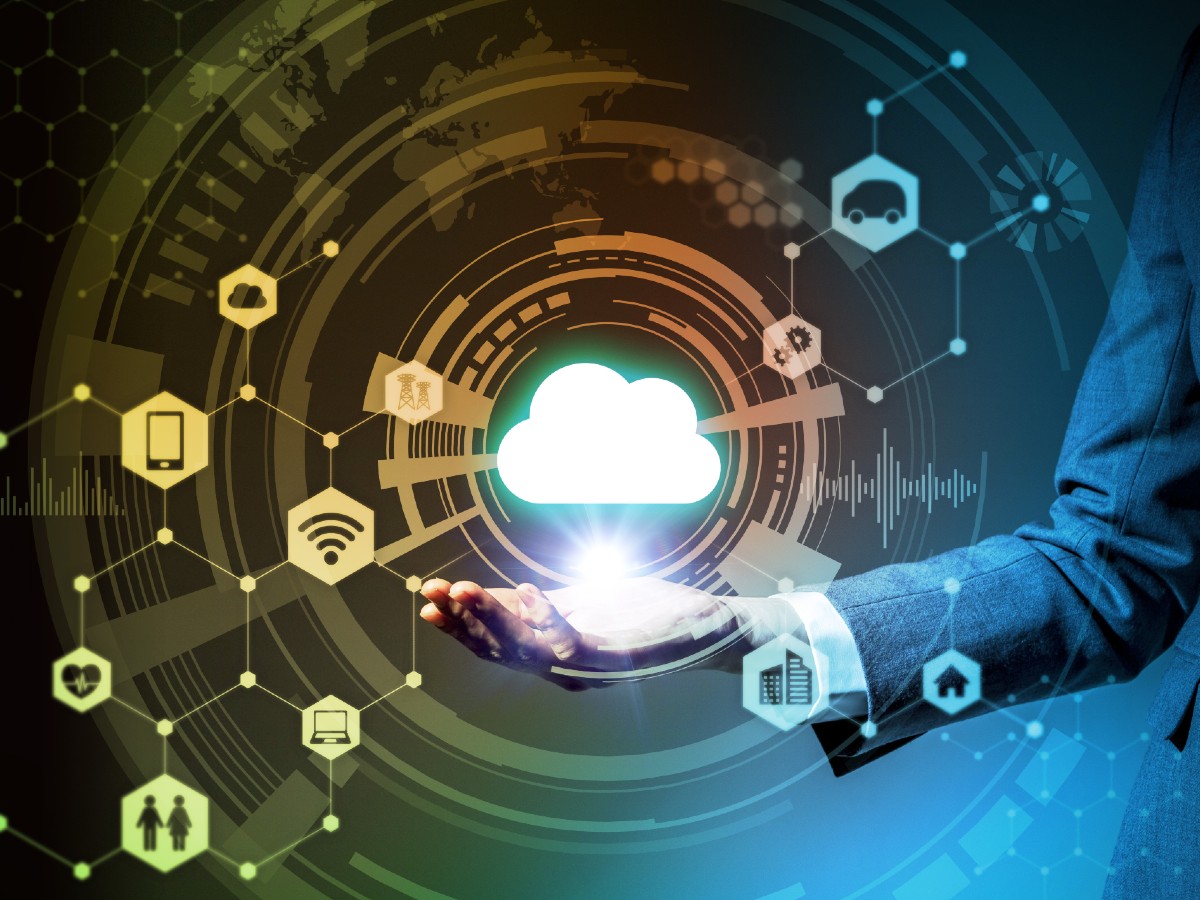 Image: metamorworks/ShutterstockWhen building or maintaining a network and data storage architecture, you have to think about a lot of things. Unfortunately, one of those things is maintenance. You have to consider what people you’re going to need to make sure it all runs smoothly.

Hyper-converged infrastructure can help your business deliver seamless performance while allowing your IT team to work on things they like without having to constantly maintain servers. One flyover business is making it work with the help of two other flyover-area businesses.

GBBN Architecture, which has offices in Cincinnati, Louisville, Pittsburgh, Minneapolis and Beijing, China (not a flyover city), recently switched from traditional VMWare servers to an HCI platform from Scale Computing, based in Indianapolis. The system was sold and is managed by Prosource, based in Cincinnati. The VMWare architecture was causing issues, said D.J. Reynolds, network administrator at GBBN. “We’ve used Prosource for many years, and they were the ones that suggested migration from VMware to Scale,” Reynolds said. “And we basically went through the process of demos, trials, run-throughs, testing, things like that. And from the way Prosource laid it out, based on how it would function within our existing Meraki network, moving to an ELAN Meraki network of Scale seemed to be the obvious fit. So, that’s what we chose to go with.”

The change has been dramatic, Reynolds said. “We don’t have a single physical server,” he said. “We have no on-premises domain controllers, no on-premises file servers, none that are really functional. I think I’ve got one in Pittsburgh, but 99% of all of our infrastructure is in Scale. That also includes a caching device that speaks to our cloud-hosted data that allows us to locally cache data quickly.”

The new system increased the file data transfer speed “in a huge way,” Reynolds said. “That’s also given us the ability to create a larger network of redundancy, because of the way Scale works with not only snapshotting but replication of servers so we can have mission- and business-critical servers on multiple Scale devices.”

Reynolds said there are Scale devices in the Louisville, Cincinnati and Pittsburgh offices. If one were to fail in Louisville, he can use the Pittsburgh device. “Tag a different VLAN, and Louisville experiences less than two minutes of downtime,” he said. “Those replications did not exist on VMware. A server goes down at VMware, you’re looking to recover it entirely or it’s lost. So, the replication is huge. We have three points of failure on every mission-critical server and our infrastructure now. And the ease of snapshotting has given us the ability to have easier testing environments and more peace of mind that we won’t lose data. I can snapshot mission-critical SQL databases 5, 6, 7 times a day if I wanted. With VMware, it wasn’t possible. So, that’s how we got into it, and that’s how we use it. And we’ve been extremely happy with it.”

While the cost of setting it all up can be pricey, Reynolds said, in the long run, he believes the cost is worth it.

Raving about the service, Reynolds said GBBN plans to hire Prosource to build out and run the data in the new Minneapolis office. “What we needed, they hit every single mark, and that’s created almost a situation with us where we have – knock on wood, IT people are supposed to say this – we have so much stability that we have so much time to work on new things now, we can focus on new parts of our company because we don’t spend any time working on networking or anything like that. It’s just all stable. It just works.”

The most astonishing thing about using Prosource and Scale that Reynolds told us: “We’ve been with it for over a year, and no failures … we don’t even have to restart servers anymore.”

We’ll have more information about hyper-converged infrastructure at 11 a.m. Sept. 23 in our event, “Simplify IT with a Data Center in a Box.”