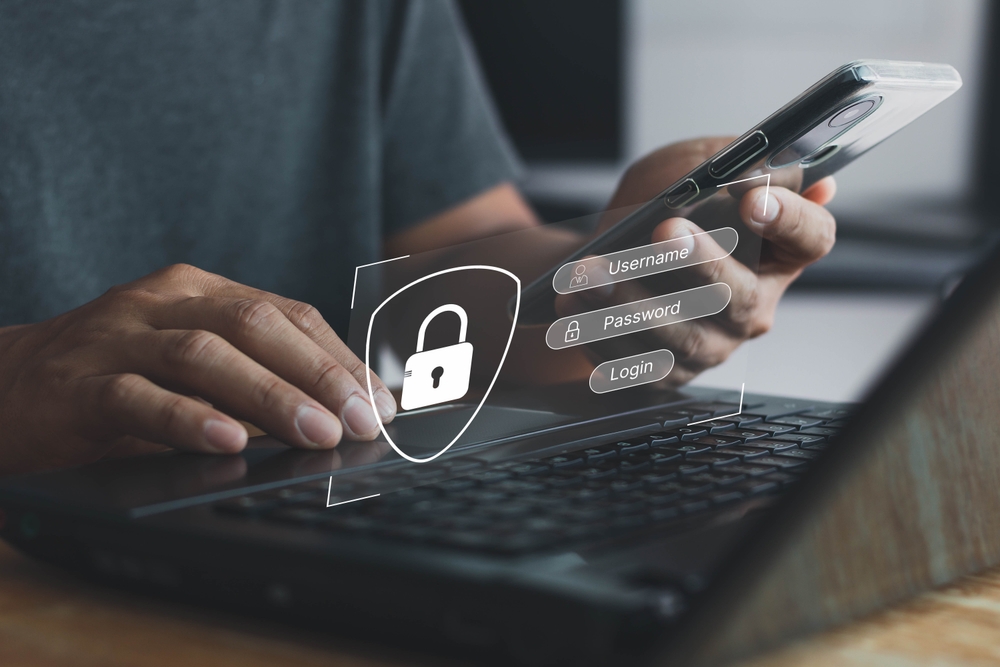 Image by tsingha25 for Shutterstock

How will Apple’s and Google’s new data rules affect your business? Can you deal with the most difficult person in an organization? What will the future of CIOs look like? 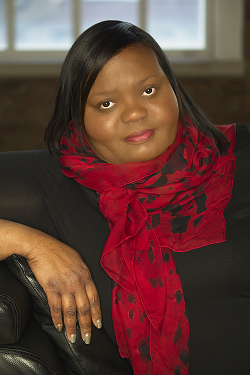 These are all important questions we recently asked of global data privacy expert Debbie Reynolds, also known as the Data Diva. She took the time to chat with Flyover Future’s CEO Tom Cottingham about these issues and more.

In 2021, Apple began enforcing App Tracking Transparency, which makes it more difficult to track users’ data without the users being aware of it. “Companies like Google and Apple, what they’re doing is trying to lower their risk of sanction or regulation, as it relates to third-party (data),” Reynolds said. “So we’re seeing that downstream as well. We’re seeing a lot of companies putting more addendums in contracts. So, if you have existing contracts for people, you’re probably gonna get an update this year. And it lays out more obligations that companies want you to have in terms of how you handle their data. If you’re a third party, there’s gonna be changes in marketing.”

Who in an organization will be affected by these changes?

“It has to be a multidisciplinary effort,” Reynolds said. “I think a lot of times organizations don’t know where to start. But I think companies are going to start feeling the pressure from legal first, because there are going to be a lot of new contracts, a lot of new addendums, a lot of new things that you have to find, certain products that you’re using, they’re going to push out more updates. … I think it’ll probably start there and sort of trickle through the organization.

“Probably the most important thing that organizations need to know is that their business-as-usual is not gonna work. If you’re doing things the way that you’ve always done and make no changes, you’re going to be in hot water, because things are shifting, things are changing, the obligations are changing,” she added.

What is the future of the CIO?

That’s like solving world peace, Reynolds quipped. “The people who are in these roles really need to be multi-dimensional, they need to be multifaceted, and in the way that they communicate,” she said. “They definitely have, I think, a deep understanding of the technical challenges, but then also finding ways to not be firefighting, all the time. Instead of being a firefighter, you want to be Smokey the Bear,” or preventing future disasters.

Why is storytelling important to cybersecurity?

How do you use your soft skills in your career?

“I’ve always had to learn how to build consensus,” Reynolds said. Some of it is, step-by-step, day-by-day, go talk to the marketing people, go talk to the legal people – not in a crisis mode – you want to wait two days of nice and calm, build those bridges, build that communication, get those champions, find out who is your champion in those areas. So that when you come to the board room, you have people who can support you. That’s helped me quite a lot.”

And learning to deal with difficult people is another important skill for Reynolds: “Especially the most caustic people that you deal with, you want to get them by themselves, Find the person who’s the most difficult and get them by themselves because it’s hard for them to retain that energy on a one-on-one basis with you once they feel less threatened. And they understand that you’re helping, working with them, they’ll be one of your biggest champions.”