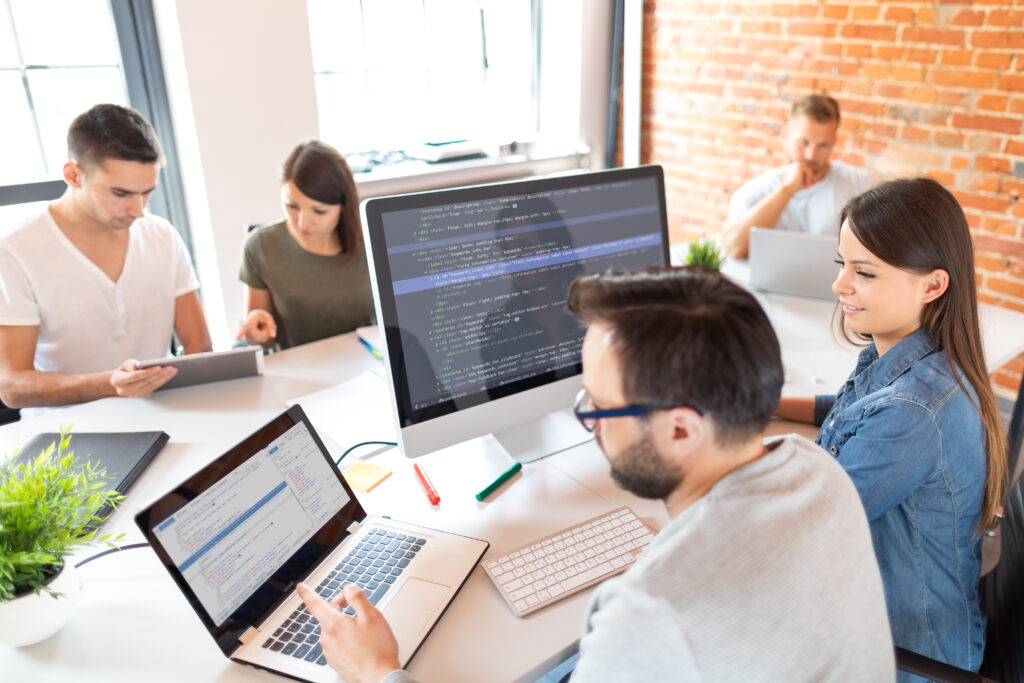 Photo by REDPIXEL.PL for Shutterstock

Robert Buckingham, Senior Director of Information Systems at Presbyterian SeniorCare in Pittsburgh, knows something about building an IT team. He was the first IT person brought on board almost seven years ago when Presbyterian SeniorCare came to a point where they needed to take better advantage of technology in order to grow the business and serve their residents better.

We spoke to Buckingham about his background and his team-building experience.

You came in at a pivot point for the company.

Buckingham: They realized they needed to get a real IT person in to run things and not have to depend on, you know, a nursing supervisor who was good with computers. They needed somebody with a little more of an overall IT vision. We’ve made some major changes and differences in the time we’ve been here.

Buckingham: We not only manage the facility’s network infrastructure–2,200 users; 1,100 Windows-based machines, and some iPads and iPhones–but also support a guest network for the residents and their families.

What have you learned about building a solid IT team?

Buckingham: These days, there’s a lack of more rounded knowledge. People go to school for a specific function or a specific job or technology but they don’t understand the big picture on a lot of things. If you go to school for cybersecurity, your main function is oriented toward working within that environment.

How does the IT knowledge landscape differ now from when you were coming up?

Buckingham: This speaks to how old I am, but when I was in school, there wasn’t an IT or computer major. I came out of school with a Business Economic degree. I went right into programming, and did system setup and configuration, and operations management. I’ve also been a trainer and instructor.

So I have this breadth of knowledge and can take things from a business standpoint and relate it to what the executives and the boards want. I took a lot of public speaking classes, which they don’t do in schools now that much, especially not if you’re in a specific type of major. Those things are important because In IT, you have to write, analyze things, do presentations, and create RFPs.

While specializations are great, you’re saying that it’s not always enough.

Buckingham: You have to keep up with change. in the time I’ve been here, we’ve gone from Windows 2013 to 16 to 19. Now, we’re starting to do some 22s on servers. There are always going to be new things people need to learn. We need to become masters at those because, as I tell my team, ‘If it has a plug on it, we’re going to get asked about it.’

Is it better to hire for a business mindset and teach tech or the other way around?

Buckingham: I don’t know whether it’s better to have the business breadth and then go to technology or have the technology and then go on to learn the business. I don’t know that there’s anything better there one way or the other. I do know that when I’m looking for people to fill my team, I tend to look for somebody who fits in with the team and won’t be isolationist or something like that. You have to be a part of a team, and have the willingness to learn new stuff.

Do you continue to learn new stuff?

Buckingham: I still try every year, depending on exactly what’s going on, to get a new certification. A couple years back, I completed my Master’s Degree. I’d started it a long time ago and I was never able to complete it because of job travel—this was before online classes. I finally got that completed. And just yesterday, I attended a Cyber Range training seminar. There are some cloud classes coming up in a couple of weeks that I want to attend.

What measures do you take to make sure your team can keep learning?