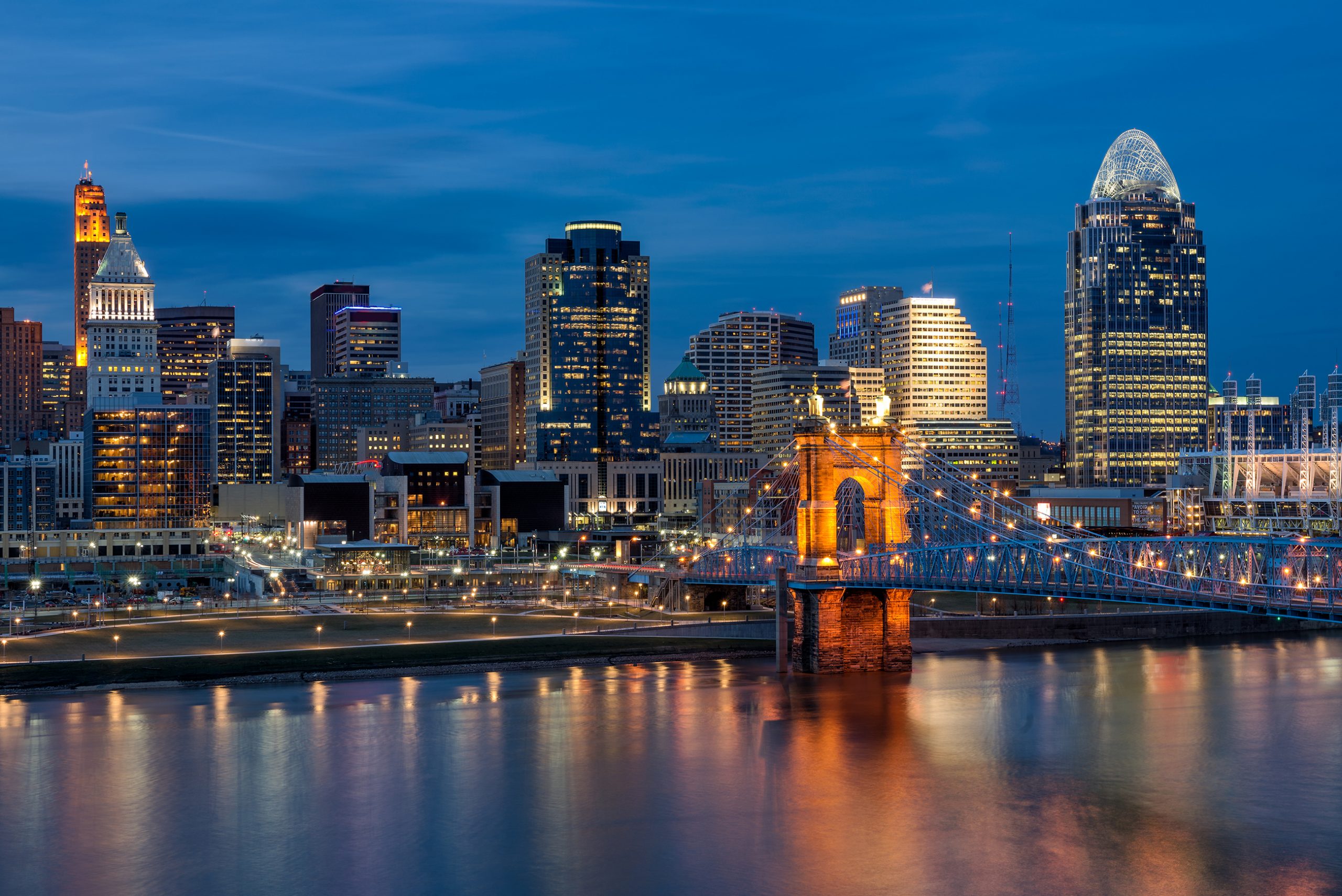 Since its founding in 1802, Cincinnati has been a hub for several things – pork, chili with spaghetti and purple bridges. It’s even been called the Paris of America (who knew?). But is it a tech hub? Cincinnati would like us to believe it – and we do. Here’s why.

According to bestcolleges.com, Cincy ranks 22nd in tech hubs in the U.S. “The city that became the first to hold industrial exhibitions in 1870 now serves as a home for major tech companies, including Amazon.”

We’ve already written about how Cincy is a great place to be a woman in tech (it is the Queen City, after all). Some great examples are Women Who Code Cincinnati, Girl Develop It Cincinnati, and the University of Cincinnati Women in Technology Club. The city recently hosted Cincinnati WITCON 2022, a conference for women who work in technology.

About 32,570 people worked in computer and mathematical occupations in Cincinnati, Ohio in 2021, the site said. The Queen City’s tech workers are mostly software developers, network and computer systems administrators, and software quality assurance analysts and testers.

According to bestcolleges.com, the average tech salary in Cincinnati is $86,260, and its main tech companies include Amazon, Tata Consultancy Services and Infosys.

The area also has two Foreign Trade Zones – one in Cincinnati and one in Northern Kentucky – enabling easier international trade. It hosts more than 450 foreign firms, produces $128.4 billion in exports, has a gross regional product of $139.5 billion, and has 1.3 million workers, according to REDI Cincinnati.

Last year, Cincinnati ranked as a top city for resilience when LinkedIn placed it in ninth place for “10 cities where tech strength defies the pandemic.” The University of Cincinnati is home to the 1819 Innovation Hub, a 100k-square-foot building that bills itself as “a place to unleash ideas, free from typical institutional and bureaucratic barriers that hinder innovation.”

Some recent companies we’ve highlighted in our newsletters include Neural Payments, a fintech company that helps banks create better apps;  Hypernova, which protects businesses from natural disasters; Velontra, which is building an engine capable of hypersonic speeds; Confluence, which helps ensure water safety; and Genexia, which created a tool for catching heart disease risk during a routine mammogram.

Cincinnati is poised to move up in its tech hub rankings, and we’re here for it. Go have some Cincinnati chili and toast the Queen city.