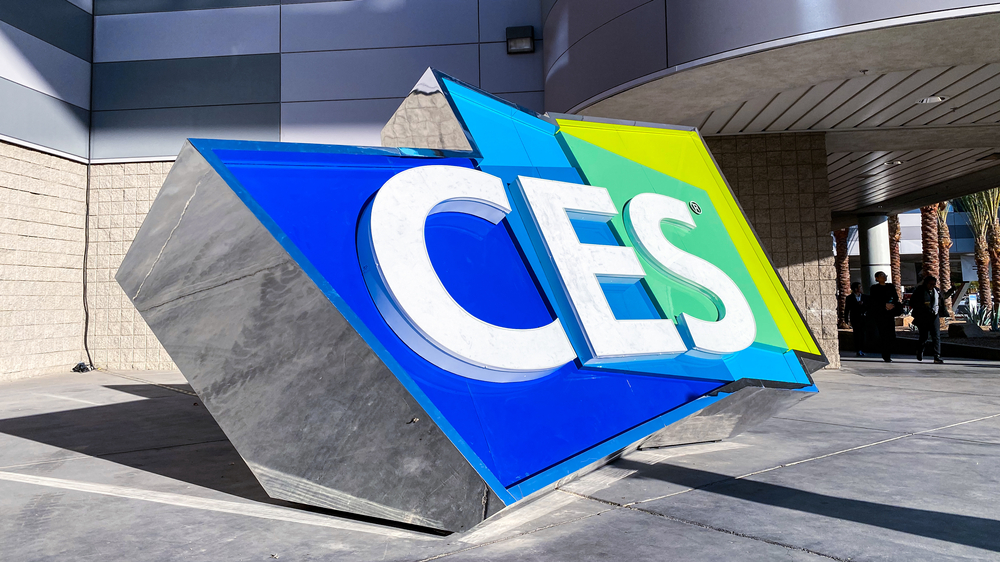 Image by RYO Alexandre for Shutterstock

CES (Consumer Technology Show), the annual trade show organized by the Consumer Technology Association, bills itself as the “most influential tech event in the world.” Indeed, visitors to the show last week got to see incredible breakthrough technology. Here are a few companies that showcased tech that was made possible by university research:

Billions of dollars have been invested in recent years to build AR headsets that are suitable for everyday use, user-friendly, and powerful at the same time. Unfortunately, technical challenges such as thermal budget and battery drain have hindered the development. At CES last week, wearable hardware company Ixana previewed a breakthrough silicon chip that will make high-speed human-computer interfaces such as all-day wearable augmented reality possible. The development of hardware was made possible by licensing intellectual property through the Purdue Research Foundation Office of Technology Commercialization.

Also at CES last week, recreational marine tech company Brunswick introduced a simulator of a new helm that was developed in partnership with students at the University of Illinois (UIUC): an interactive 140-degree helm that will let you control a boat using something like a video game controller and screen. The UIUC students who participated were part of the Brunswick I-Jet Lab.