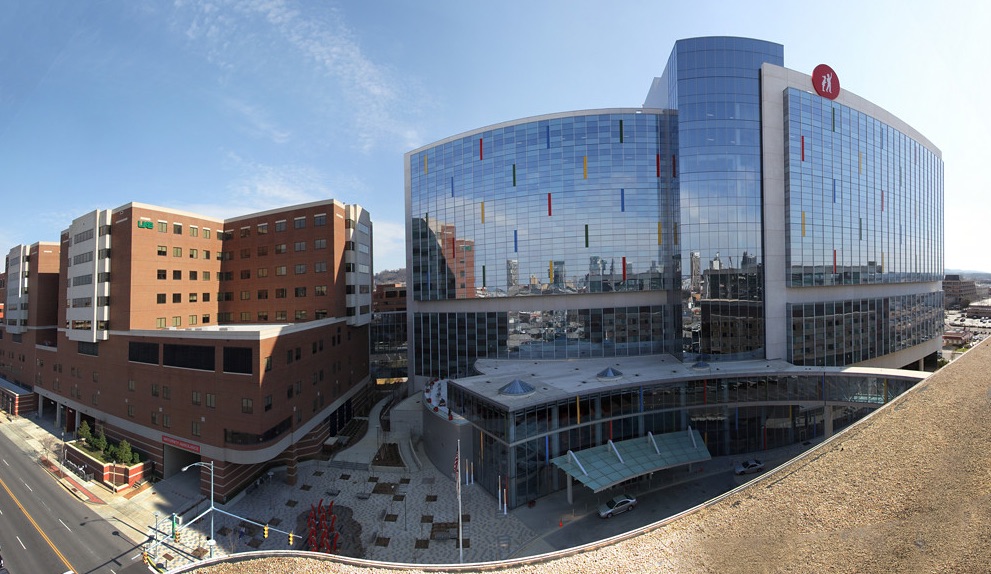 Cincinnati has the best-rated hospitals in the nation, according to a new study.

The study was published last week by Psy.D. Programs, a social community for clinical psychologists around the world. Cincinnati was the highest-ranked city in the study with an average rating of 3.9 stars. Austin, TX, was a close No. 2 in the study, also receiving a 3.9. Indianapolis follows with a 3.8.

The report takes into account Medicare and Medicaid Services, which are used to create hospital quality rankings across the nation. These rankings were first created by the government in April 2015.

For this analysis, the study looked at the Overall Hospital Quality Star Ranking made most recently available in 2020. The data set examined almost 4,000 hospitals. Scoring was ranked from 1-5 stars.

Las Vegas ranked dead last. Nearly every hospital in Las Vegas attains a one-star rating. A shortage of doctors is attributed to its low score.

The detailed data set for the study, which includes 57 measures in categories such as patient experience, mortality, and safety of care, can be found here.