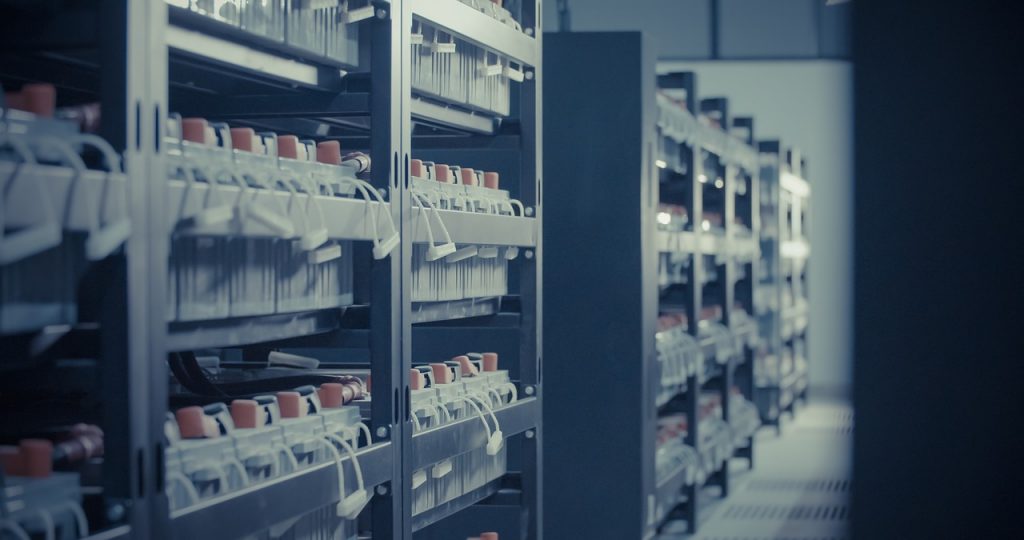 Image by Akela999 via Pixabay

Companies that need serious computing power are now thinking about data centers in terms of hundreds of thousands of square feet and thousands of racks. And these massive computer centers are popping up all over Flyover Country—but not without some questions and controversy.

In Pleasant Prairie, WI, outside Milwaukee, an IT firm recently announced a data center that will provide up to 35 megawatts of critical load at full capacity. In Denver, four companies can deploy up to 50 MW of wholesale power, the standard metering unit for data center tenants.

While regional firms are nibbling at the edges of the mega-data center trend, Google, Facebook, Microsoft, and Amazon are the major players. Amazon keeps a low profile with its data centers—no press releases, no facility tours. Google hires lawyers and creates shell companies to mask its identity during the site acquisition and tax break negotiation process.

Negotiating as “Montauk Innovations LLC,” Google won a tax break worth up to $43.5 million over 40 years in exchange for building a $600 million data center in New Albany, OH, right outside the Columbus loop. In exchange, the state anticipates $2.5 million in annual payroll to be created by the project.

Fireball Group LLC is negotiating “Project Wizard,” a large data center project proposed for 275 acres southwest of Omaha. Locals suspect Fireball is Google. If Google chooses the small town of Papillion as a data center site, it will join Facebook, which is already building a facility there. Facebook’s hyperscale data center will cover 2.6 million square feet when it is finished by 2023.

Seeing a pattern? Hyperscale data center projects tend to land in small towns in or near larger metro areas. In these communities, tax breaks have to be approved by multiple entities. Sometimes the multi-decade proposals sail through easily, but occasionally local leaders protest giving away millions of dollars in tax revenue.

Sherburne County, MN—about 40 miles outside the Twin Cities—has agreed to waive 20 years’ worth of property taxes if Google builds a data center there. Google would build on about 300 acres owned by Xcel Energy, which runs the largest coal-burning plant in the Upper Midwest. The development would help the entire community make the switch to wind energy, according to local officials.

The local school district voted to not provide a tax break for its portion of the Google deal. It will take in about $300,000 in taxes every year if the company builds the proposed 375,000 square foot data center.

If Facebook and Google still have the same (or greater) power and square footage needs in 20+ years when the tax breaks expire, these hyperscale developments may turn out to be a good deal for the local hosts.