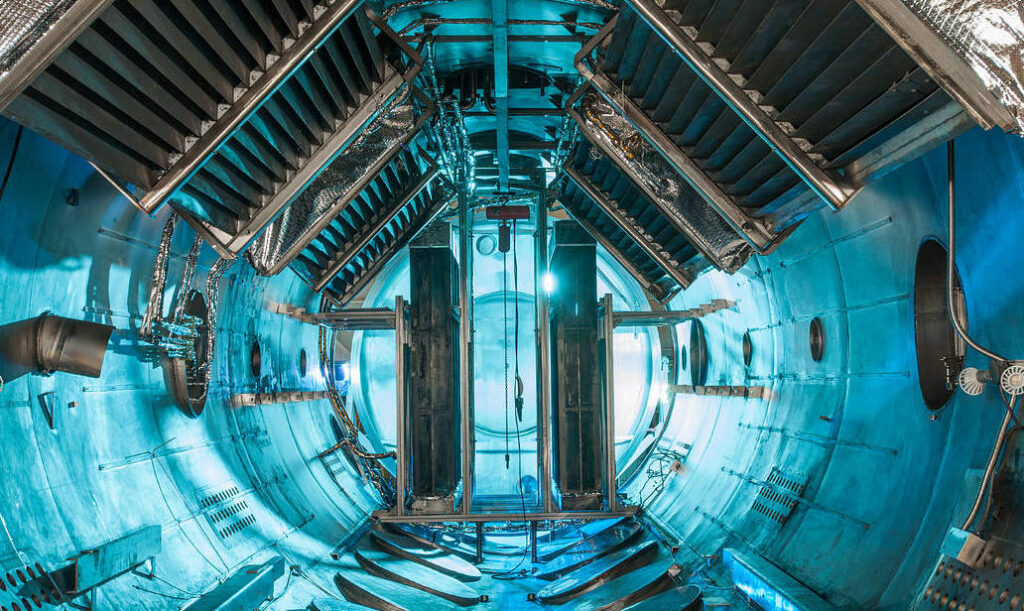 What are some of the most prominent things Glenn Research Center currently working on?

Wittry: We’re contributing to nearly every step of the Artemis program – from the moment we launch from Earth to enabling our explorers to live sustainably on the surface of the Moon and even Mars.

NASA Glenn is helping with future versions of the Space Launch System that will allow it to carry even more payload into space.

We’re also developing advanced electric propulsion technologies to help agency, government and commercial partners enhance capabilities, extend duration, and lower costs for a variety of new exploration, technology and science missions. We’re really excited about the Power and Propulsion Element for Gateway. It will help drive commercial investments in advanced electric propulsion capabilities as we look to travel to Mars and beyond.

We support NASA’s Human Landing System through our spacecraft power systems and Cryogenic Fluids Management. We’re building surface power generation and distribution systems that will ensure there is plentiful and reliable power once we land on the moon. Our game-changers are cutting-edge power generators which ensure systems that can operate in sunlight, in shadows of craters or in complete darkness.

How did you happen to be in Cleveland and what do you think are the advantages of being located there?

Wittry: NASA’s Glenn Research Center was originally established as the Aircraft Engine Research Laboratory (AERL), part of the National Advisory Committee for Aeronautics (NACA) in 1941. At the time, Cleveland had the nation’s most advanced airport and several aircraft manufacturing companies, and it was home to the National Air Races. It was also able to broker a deal with the power company to discount its electricity rates if the large wind tunnels were operated overnight.

The lab became a national resource for innovations in aircraft engine technology. In 1999, NASA Lewis was renamed the John H. Glenn Research Center at Lewis Field.

Ohio ranks 6th in the nation in aerospace manufacturing, which makes it an ideal location for a NASA facility. We are also fortunate to be located near the Wright Patterson Air Force base in Dayton, the Cleveland Clinic, University Hospitals and several major universities, including Case Western Reserve University and Cleveland State, which offer excellent opportunities for partnerships, internships and recruiting.

We’re also proud of our strong, Midwestern work ethic and our talented, devoted workforce who come together to create a friendly and family-oriented work environment.