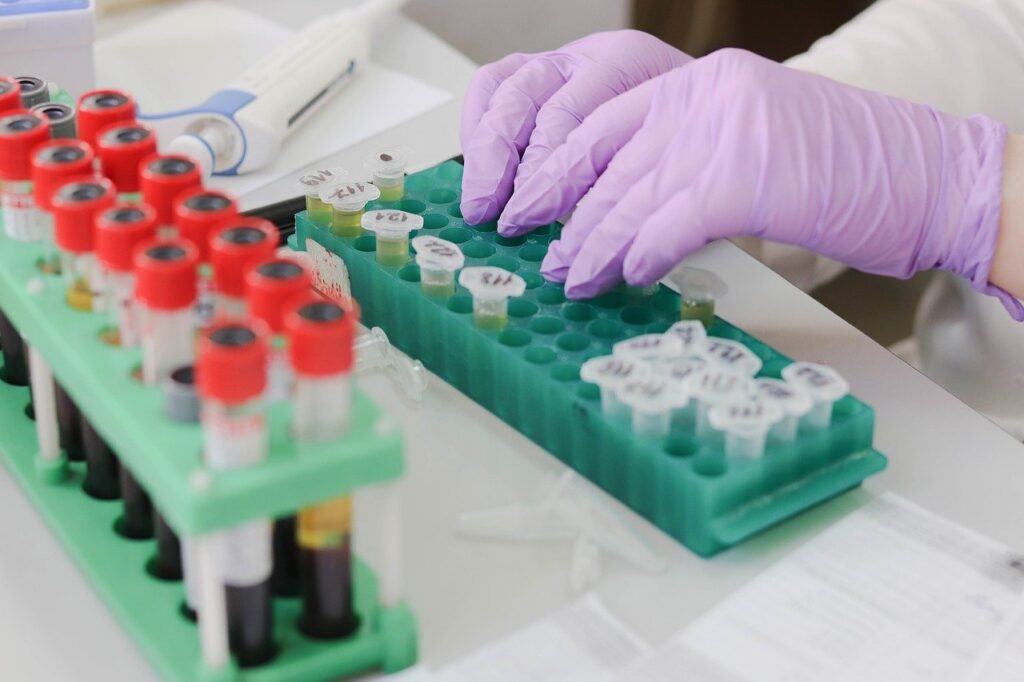 Eli Lilly and Co. scientists are optimistic they’ve found a simple blood test that can identify people with Alzheimer’s disease. In recent studies, the test was accurate at identifying people with Alzheimer’s up to 98% of the time. Current tests, such as tests of memory and thinking skills, are often unreliable; tests of spinal fluid and brain scans are expensive and invasive. So a simple, inexpensive blood test would be a major breakthrough.

Alzheimer’s is a devastating form of dementia that afflicts more than 5 million people in the US. While there are promising remedies in the pipeline, current drugs only treat symptoms and don’t stop Alzheimer’s advance. The Lilly study focuses on a protein called p-tau217 that is key to the new blood test but could also one day lead to a cure.

If scientists can demonstrate that p-tau217 is indeed a biomarker for Alzheimer’s, it could also help distinguish Alzheimer’s patients from those with other types of dementia, leading to tailored treatments.