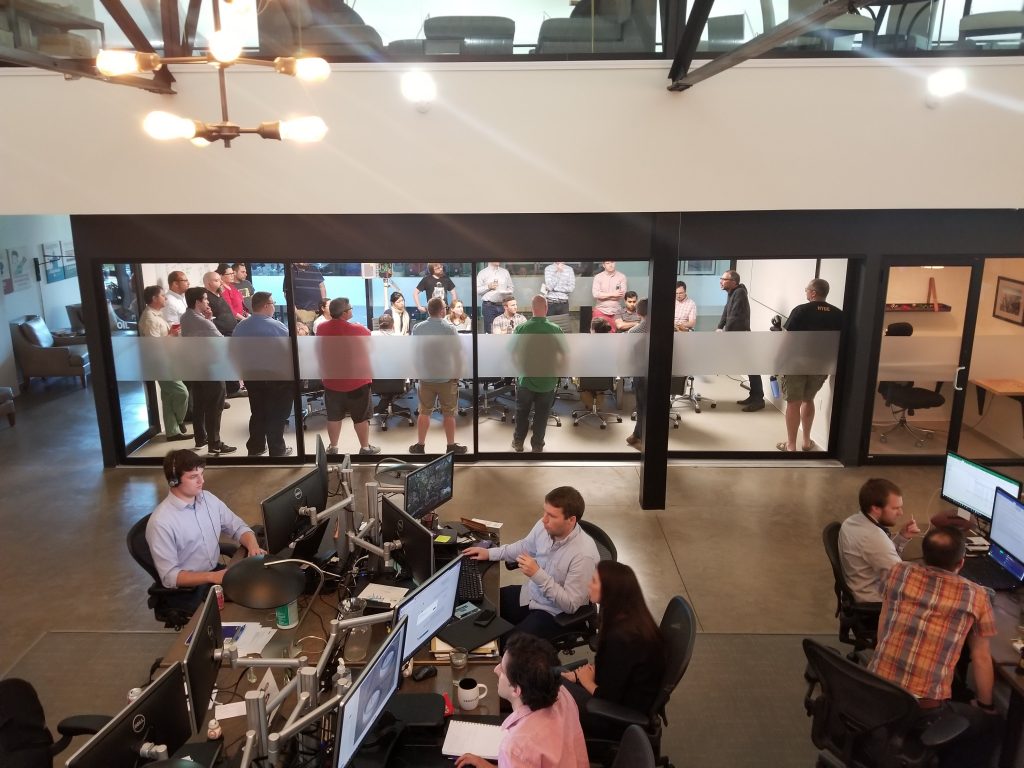 What do the wheel, the airplane, and the underwire bra have in common? They were all inventions that arose from a need. Of course, the needs have changed in the digital world, but the innovations are still happening.

A need most people didn’t even know was there

The idea for the company Genscape arose in 1999 when two energy traders, Sean O’Leary and Sterling Lapinski, became frustrated at the lack of real-time, fundamental energy data needed to make market decisions. They decided to address the need themselves and invented a technology that could collect the necessary data and then distribute it to financial market players.

O’Leary, who had received his MBA from the University of Louisville, moved back to Louisville. Working with Lapinski many nights and weekends, the two established Genscape.

The pair, formed Genscape in Louisville, KY and essentially changed the way the world sees and reacts to the energy market. In building the business, they were pioneers on the forefront of new technology, such as the Internet of Things, big data, and machine learning.

In 2005, they sold their company to the well-known British corporation Daily Mail and General Trust (DMGT) for $140 million.

Annie Edwards, chief people officer at Genscape, says that while it has a dispersed footprint, the company’s strength comes from the fact that its roots and headquarters remain in entrepreneur-friendly Louisville. “We can easily find great talent for core functions such as finance, legal, tech operations, HR, and also have great access to more niche experts, including data scientists and software developers. The local collegiate and educational resources bring in a regular flow of phenomenal talent.”

Outside of what Louisville means for recruitment, the headquarters’ location offers a unique workspace equipped with the latest technology and resources that would be much more expensive in a larger metro area or coast city.

Edwards says that Genscape is always looking for software and data engineers to join the family in Louisville. You can check here if you’re in the market for a high-tech job in a great town.