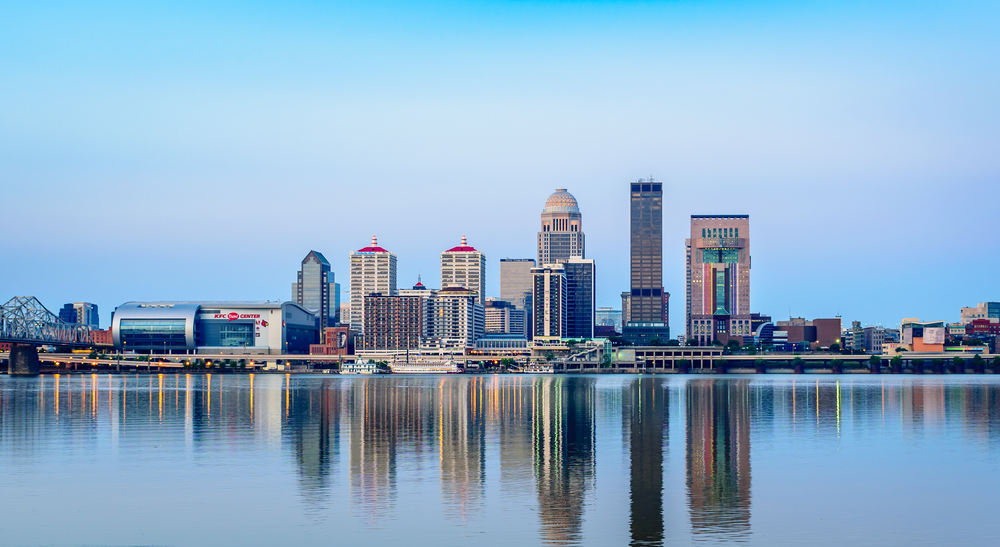 Image by Thomas Kelley for Shutterstock

Ian Hathaway, an expert on startups and venture capital, gave the keynote address at the 2020 Render Capital Competition award announcement on September 25 in Louisville, KY. Hathaway is the senior director of Techstars, a Boulder, CO, seed accelerator, and the co-author of “The Startup Community Way: Evolving an Entrepreneurial Ecosystem.” At the event, Render Capital, a Louisville venture fund, awarded $100,000 each to eight startups who’d won a Shark-Tank style pitch competition. Because of COVID-19, the competition and keynote were virtual.

Hathaway, who is also a senior fellow at the Brookings Institution and a research fellow at Boston University, is an expert in complex systems, and he brings this knowledge to startups and startup communities. His contention is that startups thrive under a system of startup communities, where entrepreneurs can collaborate in rapidly evolving, complex environments.

Conversely, many startups are challenged when governments, large corporations and universities don’t collaborate as well as they could. “A startup community is a group of people who are fundamentally committed to helping entrepreneurs succeed,” he said.

“The reality is that a small number of entrepreneurial successes drive overall performance,” Hathaway told the Louisville audience. “What’s critical is that, once a success occurs, those resources get recycled back into the community in expertise, networks, and investment capital.”

Hathaway included some advice for entrepreneurs, including taking a long-term mindset. “Think in generations. It takes time for these principles to become deeply embedded in the community.” He also stressed the importance of diversity. “Diversity is to be desired, not avoided. The nature of innovation is complex and we want all of those inputs.”

Wrapping up his presentation with a challenge, Hathaway touted the business philosophy of #GiveFirst. “My challenge to you today is to #GiveFirst. Find a tangible way to help one founder over the next week and ask them to do the same for two additional people. Engage with people and it will pay you back.”