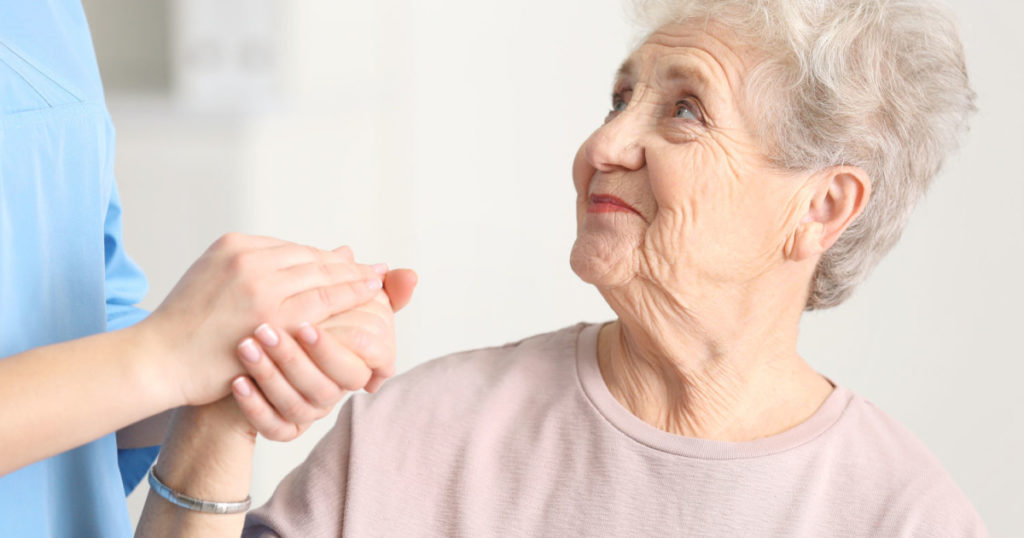 If you think most television ads are silly, perhaps you’re not in the 18-to-34 age group that advertisers covet so much. Of course, most Americans aren’t in that demographic, but that doesn’t stop advertisers—and even cities—from chasing it.

But smart cities tend to zig while others zag. Louisville, KY, is proud to be home to what Mayor Greg Fischer calls “one of the largest collections of aging and home health headquarters in the country.”

How large is large? According to Greater Louisville Inc., the city’s aging-care companies employ 21,000 people and generate $50 billion in revenue. But that’s just part of the story.

When you look at the city’s broader healthcare sector and its global impact, companies generate $90 billion in revenue and employ more than 375,000 people, according to the Louisville Healthcare CEO Council.

In fact, LHCC’s board includes CEOs from a who’s-who of industry leaders, including Humana, Kindred Healthcare, Trilogy Health Services, and Signature Healthcare.

LHCC has only been around since 2017, but Louisville has been a player in the aging-care industry for decades. And some of the sector’s mighty oaks grew out of the acorn David Jones and Wendell Cherry planted in 1961 when they founded a nursing-home company that would later become Humana.

A culture of growth

With all that history, Louisville has a deep bench of aging-innovation talent, as well as venture capitalists who are probably more likely to invest in aging and healthcare than in Alexa-powered showerheads.

As LHCC promises on its website, “Whether you need a subject-matter expert, smart money, a huge channel partner or particularly new technology, you can find it here.

With aligned support from LHCC and its associated organizations, as well as from the public sector, educational institutions and incubators, your business can flourish here.”

In a (Louisville) Business First story back in 2018, Kindred Healthcare CEO Benjamin Breier said he’s confident in the city’s claim to be the nation’s aging-care capital. “In terms of an urban market where you have this massive conglomerate of employees, resources and ideas, I don’t think there is much that compares,” he said.