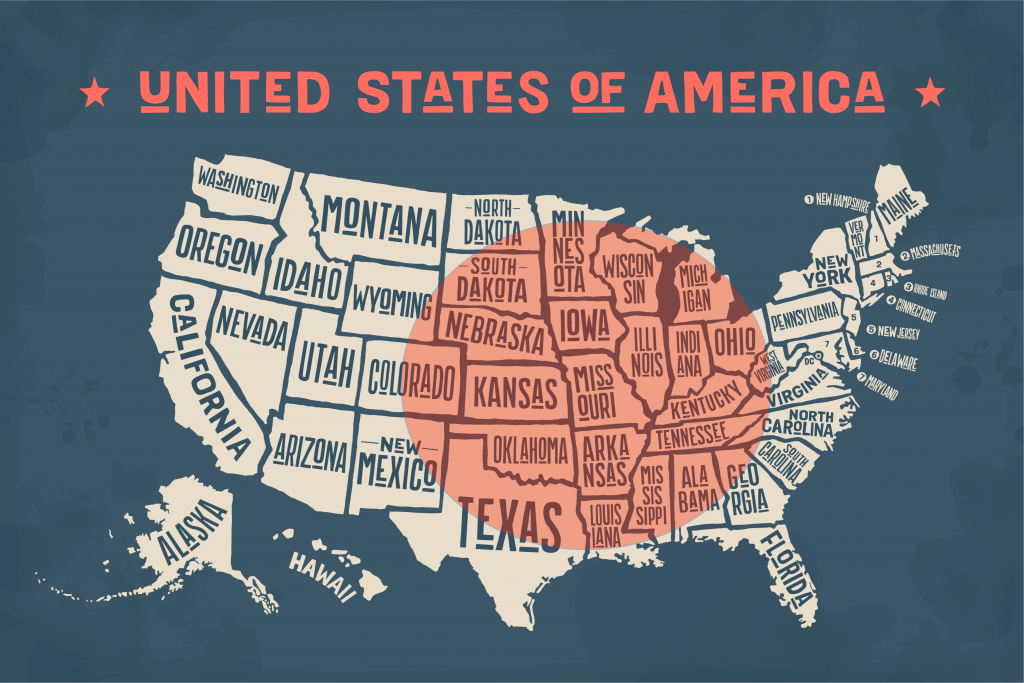 Now comes news of an accelerator after our own hearts. PAX Momentum Accelerator is seeking to invest in startups outside Silicon Valley. Sounds like an investor that agrees with our mantra that Flyover Country is the best place these days to start a new business.

Leading the accelerator are a father and son duo: Matt Hanson, principal at Blu Venture Investors, and his son Jack, who is an environmental-science student at the University of Maryland. Matt Hanson is a co-founder of satellite communications firm Segovia and an investor in successful companies like Urgent.ly and NS8. Jack is a climate-tech enthusiast, which Matt notes is “a vertical on the rise.”

PAX is looking to invest $50,000 twice per year in 10 promising companies. Startups selected will also benefit from an eight-week intensive program of training, mentoring, and validation. PAX instructors (participating entrepreneurs) include Steve Matthews, Global Vice President of Sales at CrownStrike; Kyle Hanslovan, Founder and CEO of Huntress Labs; Serene Almomen, Ph.D., CEO and Co-Founder of Senseware, who was featured in Forbes’ 50 Women-Led Startups that are Crushing Tech, and Prakash Chakravarthi, CEO and Co-Founder of Machfu.

PAX is reserving three of the 10 spots for companies that specialize in climate technology. In exchange, PAX asks for 4% to 8% equity. Besides clean-tech startups, PAX specializes in support for enterprise software, cybersecurity, insurance, fintech, AI, IoT, telecom, and e-commerce startups. Just so long as they’re not in Silicon Valley.