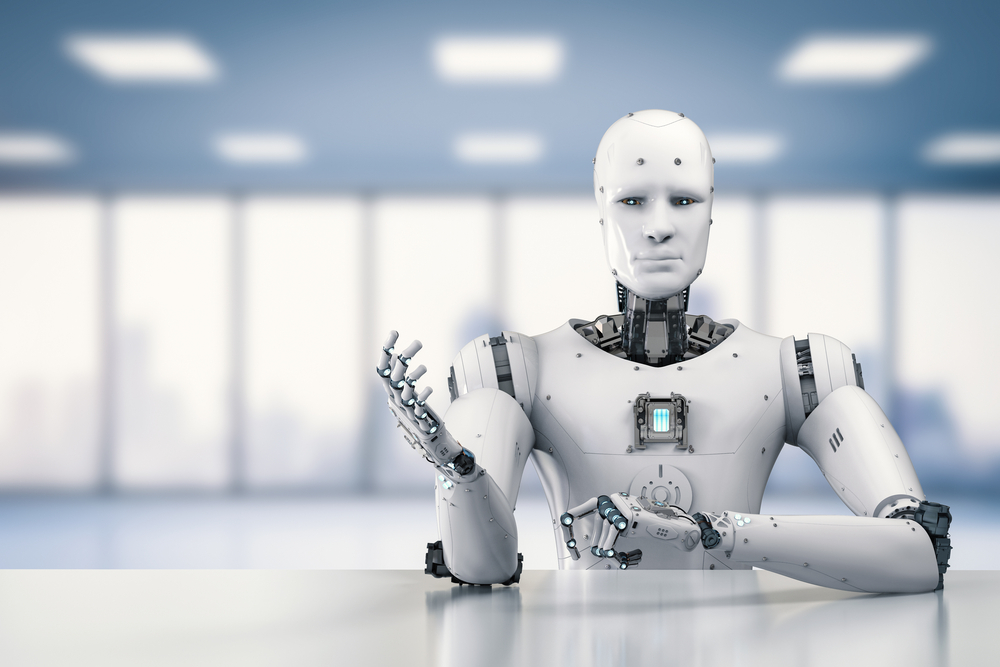 If you think self-driving cars got their start in Silicon Valley, think again. The robocars that are popping up on Main Streets everywhere were born in Pittsburgh, Pa., according to the Pittsburgh Robotics Network (PRN). Yes, the city best known for its steel—the local NFL team had good reason for picking its name—is rapidly becoming nearly as well known for its silicon.

One indicator of Pittsburgh’s rich robotics scene is the number of nicknames the place has acquired. PRN uses “Roboburgh,” but you’ll also hear the terms “Robotics Row,” “Robot Belt” and “Silicon Valley East” batted about. But a better indicator is the number of robotics firms in the city—more than 50 and counting, according to PRN. Among them:

So why Pittsburgh? Much of the credit goes to local higher-ed heavyweight Carnegie Mellon University. CMU opened its Robotics Institute in 1979—eons ago in robot years—and launched the world’s first Ph.D. in robotics a decade later. Since then, CMU has churned out more than 1,000 master’s and Ph.D. roboticists and spawned countless startups, including those listed above. Today, more than 900 faculty, staff, students, post-docs and visitors make use of the institute’s 183,000 square feet of facilities.

Among the institute’s alumni is Chris Urmson, who used to head Google’s autonomous-car program and now runs his own autonomous-care company, Aurora Innovation, which he founded with the former director of Tesla Autopilot. Current faculty are also doing plenty of cutting-edge R&D work. For example, William “Red” Whittaker, director of Carnegie Mellon University’s (CMU’s) Field Robotics Center, is leading efforts to develop a fully autonomous moon rover that’s slated to blast off in 2022.

CMU’s Robotics Institute is the world’s largest robotics R&D shop, but it’s far from the only local player in the field. According to industry pub Robotics Business Review, nearly three dozen regional colleges and universities hand out more than 2,000 degrees in computer science, robotics and AI each year—and that doesn’t count degrees in related fields like mechanical and electrical engineering.

Of course, all the degree holders don’t remain in the area, but many do. Among the attractions are plentiful jobs—Pittsburgh is the fifth best U.S. city for STEM professionals—and an enviably low cost of living. (Take that, Silicon Valley.)

Citing those and other factors, Robotics Business Review recently named Pittsburgh one of America’s top five cities in which to launch a robotics business. “If you’re looking for a robotics-friendly location with a little less market saturation than Boston or Silicon Valley, Pittsburgh may be right for you,” its roundup said.

Now they just need to update the local NFL team’s name to reflect the digital age. Roboburgh Silicon Wafers, anyone?