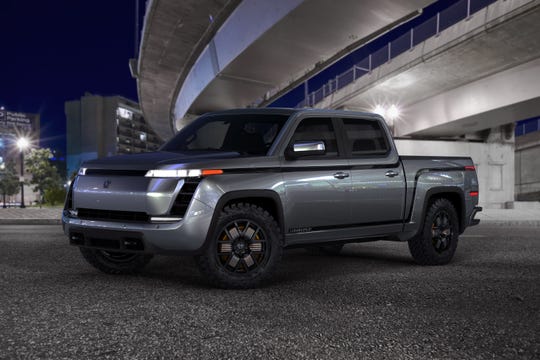 There’s a new player in the electric pickup truck market and it’s not Elon Musk. Lordstown Motors, an Ohio company founded last year, will begin selling its all-electric Endurance pickup truck next year. The company will produce 20,000 pickups next year and will begin taking orders after a “virtual reveal” in June. The company claims the Endurance will be more powerful and less expensive to operate than a Ford F-150, Chevy Silverado, or Dodge Ram.

The Endurance will sell for a hefty $52,500, which might turn a lot of potential buyers away, but Lordstown is confident it can persuade customers to consider the 75 miles-per-gallon equivalent efficiency, compared to 17 mpg for their gas-guzzling counterparts.

Over the life of the vehicle, the Endurance is significantly cheaper to operate. And with only four moving parts in the whole truck, the Endurance should also be very low maintenance. With no transmission, drive axle or gears to fail, there should be very few trips to the garage for service.

Of course, Detroit isn’t resting on its laurels as the electric-vehicle juggernaut begins to revolutionize the auto market. Ford plans to begin selling an electric F-150 model in 2022 and General Motors will produce an all-electric Chevy pickup in 2025. And, of course, there’s Musk, who will begin selling his all-electric Tesla “Cybertruck” next year.