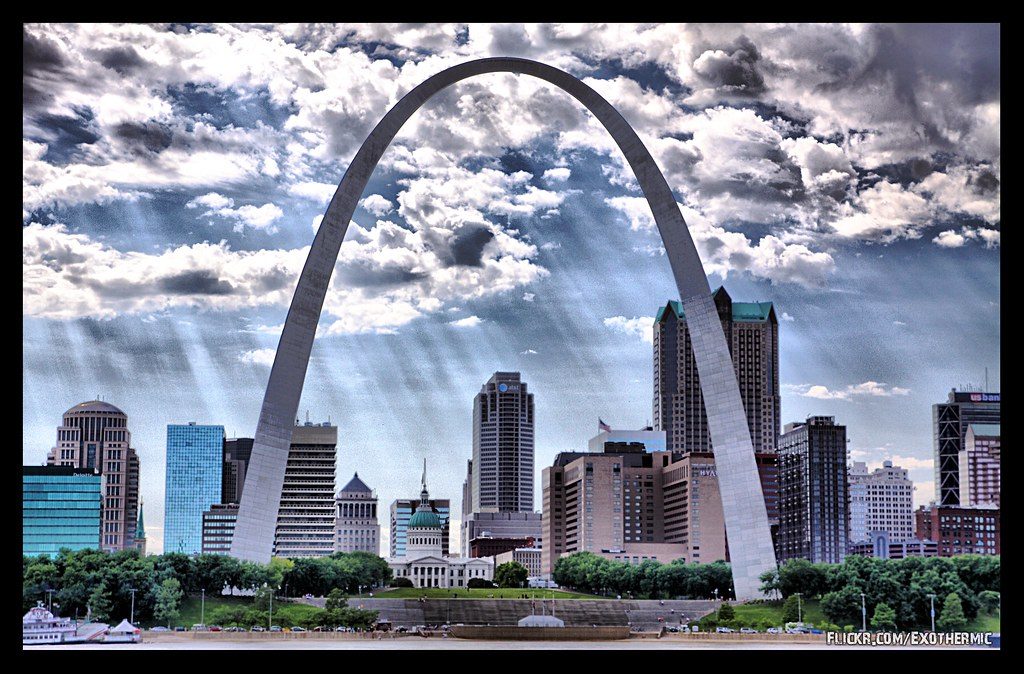 The city has a leg up over other cities vying for geospatial jobs because it is home to the western headquarters of the massive National Geospatial-Intelligence Agency (NGA). The NGA, which is under the Department of Defense, collects and analyzes geospatial intelligence in support of national security.

The roadmap calls for a guiding organization, dubbed the “STL GeoFutures Coalition” to take the lead in growing an industry around the NGA. The city has taken baby steps to jumpstart the infrastructure, including incubator T-Rex and startup investor Arch Grants. Saint Louis University has launched a Geospatial Institute to focus on developing talent.

The roadmap also includes a focus on developing underinvested communities, which the report calls a “largely untapped talent resource.” The plan calls for scholarships for students from poor neighborhoods, especially those near the NGA campus.

“The effort needs to focus on making sure that children growing up right now near the NGA’s new site don’t see it as a threat, as something displacing their neighborhood, but instead as a pathway for them to live a prosperous life in St. Louis,” said Jason Hall, a member of the roadmap’s task force.