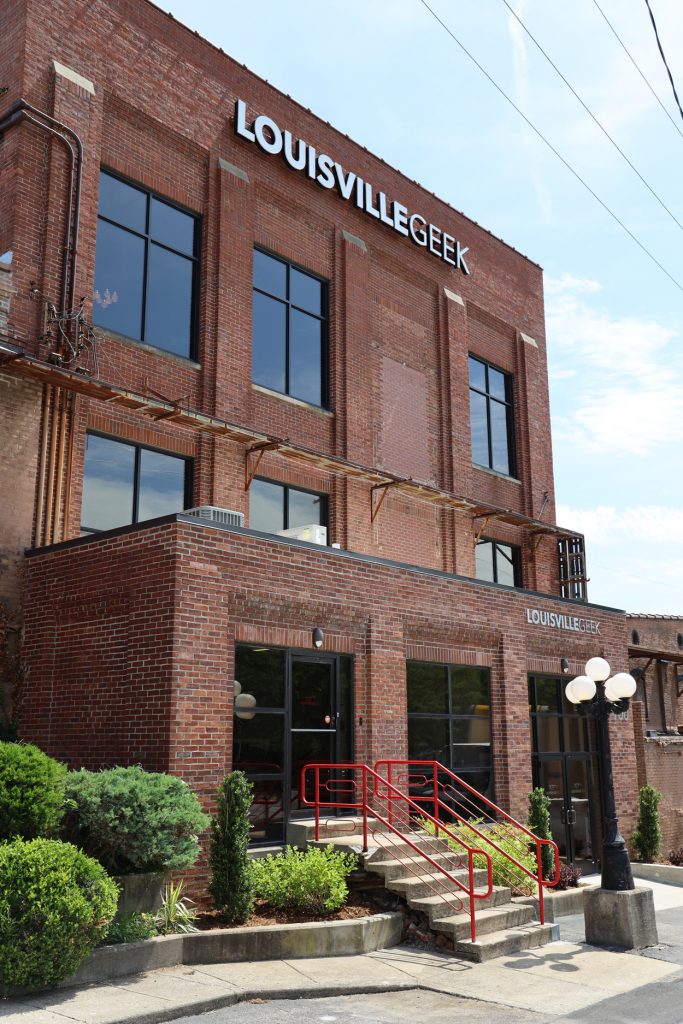 Since its start in 2004, Kentucky IT company Louisville Geek has been helping businesses take advantage of the technologies that can help them grow. Flyover Future spoke to Ben Lawrence, Managing Partner of Louisville Geek to learn about their road to success.

How did Louisville Geek come about?

Louisville Geek started with Bobby Bailey and Patrick Mann in 2004. Computer viruses were beginning to make a name for themselves and, at the time, not many people knew how to fix infected computers. They recruited a handful of savvy engineers, opened an office the size of a closet in St. Matthews, and began fixing computers for friends and family. Word began to spread, and they quickly found themselves supporting IT for small businesses. Over the years, they made a few acquisitions and before they knew it, they were providing IT support to businesses across the country.

What kind of growth have you experienced?

We’ve experienced steady growth since our inception in 2004, and we don’t plan to slow down anytime soon. Business First of Louisville has recognized us as one of the Fastest 50 Growing companies for 8 straight years (the list ranks private companies in the Louisville area by revenue growth). We recently moved into a 20,000 square foot office space that we purchased and renovated, which houses the vast majority of our 92 employees.

Your business was founded locally. What obstacles did you face growing a tech business in Louisville?

When we were first getting started, our biggest obstacle was finding suitable talent. The pool in Louisville is not as big as a large metropolis like New York or San Francisco, so we had to find creative ways to find and retain talented engineers. We developed relationships with local colleges and made a commitment to providing ongoing training for our employees, which is a must if you want to succeed in the technology sector.

What factors worked in your favor?

Louisville is home to a lot of growing businesses, and we’ve been fortunate to partner alongside some of the most innovative companies in the city. As they’ve grown, we’ve grown.