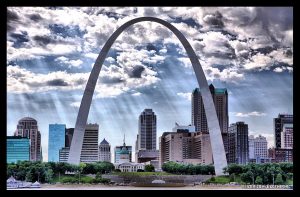 Photo by Exothermic [CC BY 3.0 (https://creativecommons.org/licenses/by/2.0)]

Has St. Louis upped its caffeine intake? Because there is some serious growth going on in The Cortex Innovation Community. The Cortex is a hub of technology, development, and biological science research that’s credited with $500 million of investment capital in the last 14 years. It’s home to more than 370 companies and 4,300 tech jobs.

Microsoft chose Cortex to house one of its tech centers in a new building called Innovation Hall. That investment will bring over $50 million in local jobs, facilities, and software grants.

All that and a Stanley Cup!