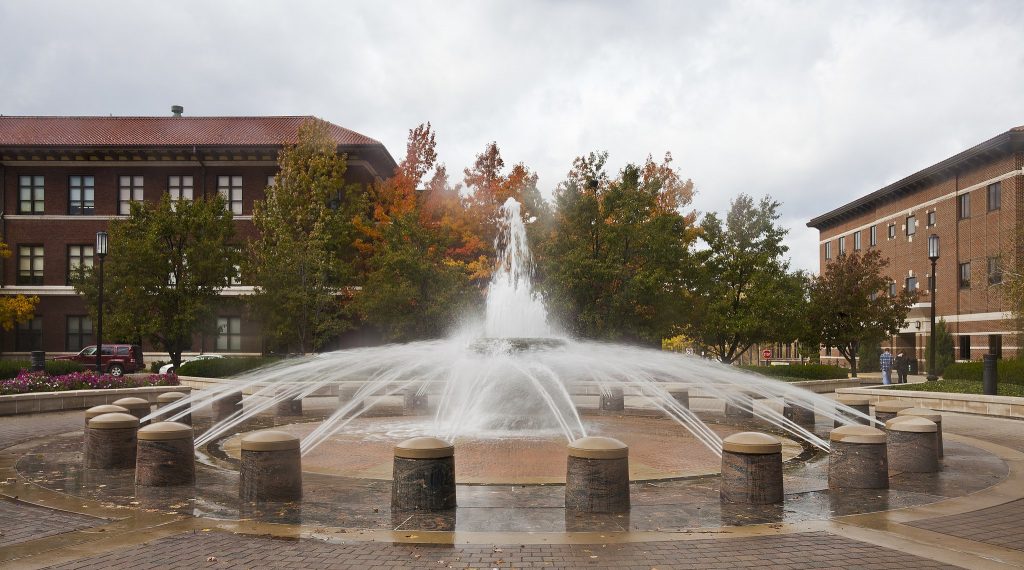 A writer for Forbes recently discussed the emerging “Hard Tech Corridor” of Northwest Indiana, from Indianapolis to Lebanon to West Lafayette.

The area is already ripe for tech with the help of Purdue University and reasonable access to larger cities such as Chicago and Detroit. But the potential for growth is enormous.

Indianapolis already has such a booming tech industry with well-known companies like Angi (formerly Angie’s List), Brooksource, Roche and Rocketbuild.

Recently, Lebanon announced a new tech park development that was called a game changer. The space is expected to attract new high-wage jobs to the area. While no potential tenants have been named, a clue was offered: “We know that from a national security standpoint, there are some types of companies that would be more desirable to have within the United States, and so we’d like to have them in the state of Indiana,” Molly Whitehead, executive director of Boone County Economic Development, told WTHR13 News.

West Lafayette, already a home of innovation with Purdue University, also has Solinftech, an ag-tech company whose reach is global. Purdue and the Purdue Research Foundation are offering incentives for remote tech workers to move to the area to try to boost the technology landscape of Northwest Indiana.

Purdue recently signed a 10-year, $75 million strategic alliance deal with Rolls-Royce. Last August, we reported that Rolls-Royce made a commitment to work more closely with Purdue to expand in the Purdue Aerospace District, and new test facilities would be used to develop high-altitude and hybrid-electric engines for the next generation of U.S. military aircraft. Rolls-Royce has had a presence in Indianapolis for 100 years, and today’s operations there include defense, LibertyWorks (power and thermal management system solutions in support of directed energy weapons – lasers and microwaves), civil small and medium engines, marine and helicopter operations. Rolls-Royce recently completed a $600 million investment to modernize equipment and technology at its Indianapolis facilities. This was Rolls-Royce’s largest investment in the U.S. in 25 years, the company’s website said. With that and the investment in Purdue, the relationship is likely to continue.

It will be exciting to see what new technology comes out of Northwest Indiana in the near future.