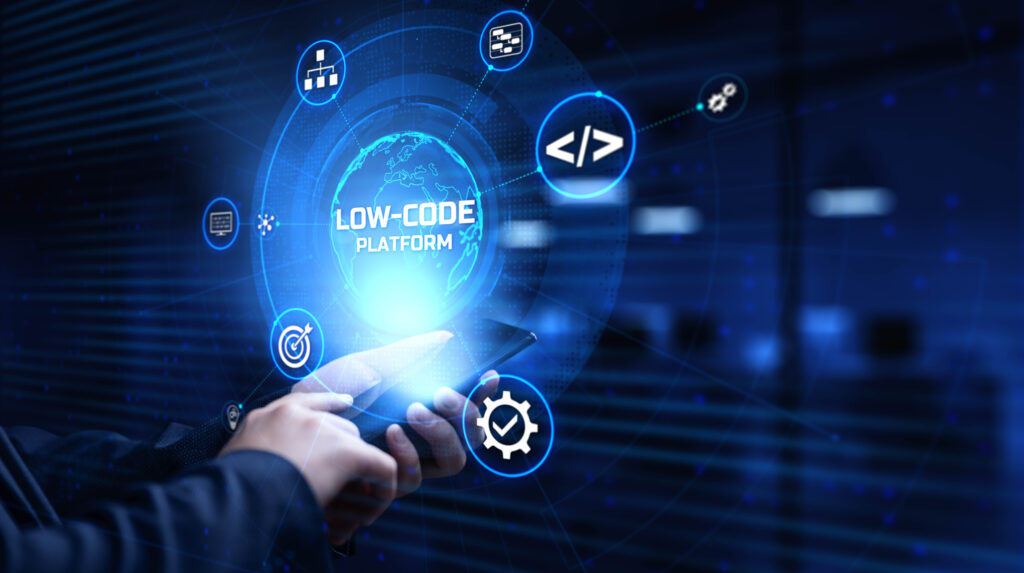 Photo by SWKStock for Shutterstock

The no-code/low-code (NC/LC) movement, which allows people with little to no programming experience to create websites and digital apps, has been growing for the last five years, and the pandemic just accelerated its spread.

NC/LC applications can provide a close fit to business requirements and can be implemented quickly. They also typically cost much less than systems developed in-house.

Currently there are about 100 companies in North America that provide NC/LC tools, and this list is growing. Lumavate, in Carmel, Indiana, was one of the first companies to create a no-code mobile platform, with theirs geared toward marketers. Located down the road is Indy-based Formstack, which makes workplace productivity and automation tools with customers such as the Cleveland Clinic, the National Hockey League, Netflix and Twitter.

Manhattan, Kansas-based CivicPlus offers low-code software for governmental digital services. Last year, it released CivicOptimize, a piece of low-code software called Productivity that government IT staff with only a basic familiarity with hand-coding can use to build custom workflows and mobile applications.

Two Flyover companies received funding this year for their NC/LC platforms. St. Louis-based Adalo got $8 million in Series A funding; Pittsburgh-based Infinite Blue, which makes BC in the Cloud (BCIC), has already done a Series A fund and has plans for more growth.