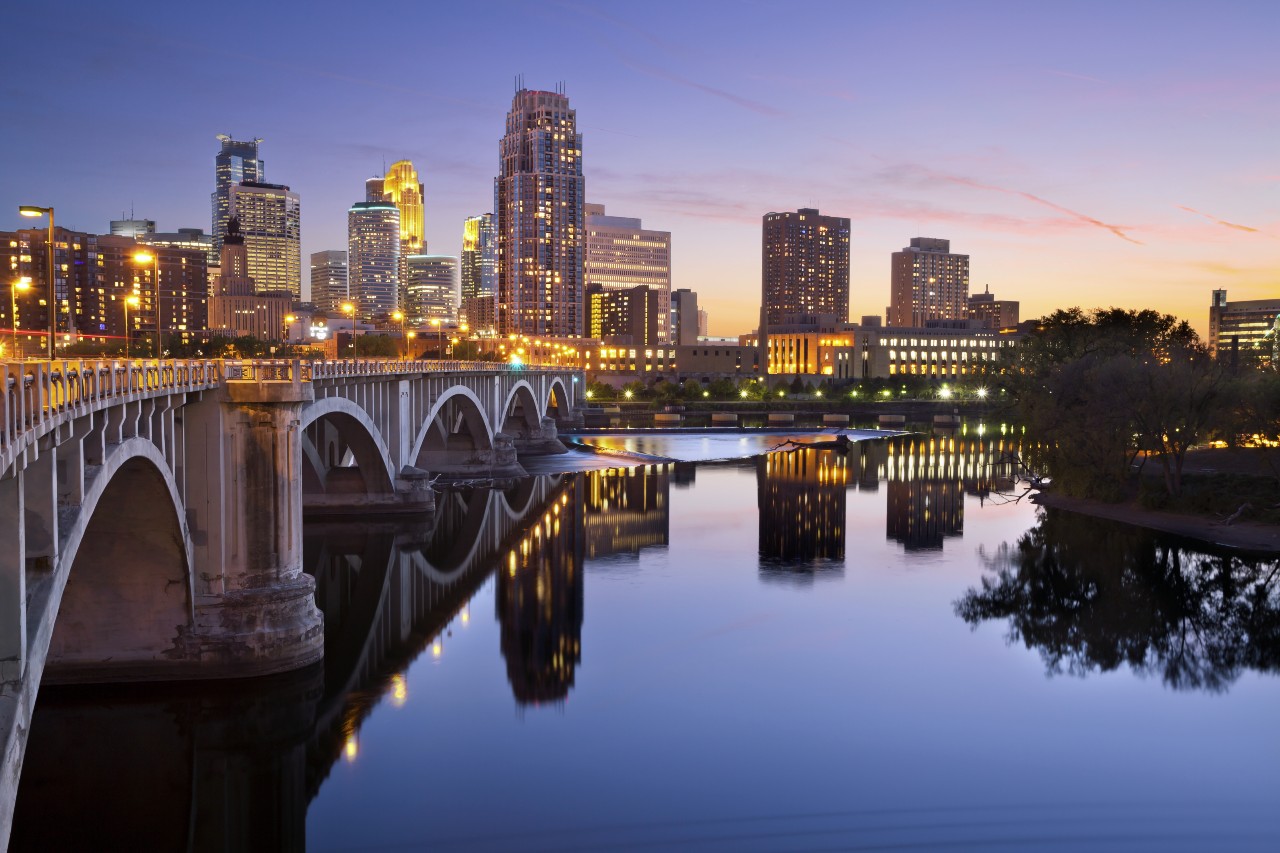 When you think of Minneapolis, what comes to mind? Lakes, a giant mall, Prince and ridiculously cold winters are what we think of. (And in my opinion, it has the most efficient airport to fly into from overseas.) But it’s also a great place for a tech company.

Probably most important to Minneapolis’ tech growth is the University of Minnesota, one of five universities in the nation with an engineering school, medical school, law school, veterinary medicine school and agricultural school all on one campus. Its College of Science and Engineering is a top engineering school, and it’s ranked No. 5 in the U.S. in chemical engineering.

One of the college’s current projects has turned nearly 60,000 historical maps into unique, relevant information that benefits research in fields including demography, landscape ecology, biogeography, history and economics.

“We’re working with data from lots of different sources and maps. Sometimes it’s images, and sometimes it’s time-series data with a location dimension. Our overall goal is figuring out how we can take all of this data that’s in different formats, and put it all together so that the machines can learn from it,” Yao-Yi Chiang, an associate professor of computer science and engineering who runs the UMN Knowledge Computing Lab, told Gosearay.com.

In another recent win, a team of University of Minnesota scientists and engineers has developed a first-of-its-kind, plant-inspired extrusion process that enables synthetic material growth. The new approach will allow researchers to build better soft robots that can navigate hard-to-reach places, complicated terrain and potentially areas within the human body.

“This is the first time these concepts have been fundamentally demonstrated,” said Chris Ellison, a lead author of the paper. “Developing new ways of manufacturing are paramount for the competitiveness of our country and for bringing new products to people. On the robotic side, robots are being used more and more in dangerous, remote environments, and these are the kinds of areas where this work could have an impact.”

Minneapolis is also the home of Joe Sriver, advisor and former CEO of 4giving, which provides an easy way for organizations, including nonprofits, sport teams, schools and more, as well as individuals, to start fundraising campaigns for any one-time or ongoing activity or event. We chatted with him recently in our 5 Questions series.

Some other fun facts about the tech scene in Minneapolis and Minnesota, according to the Minnesota Technology Corridor:

So, while it might be bitterly cold up in the Northern Midwest, the weather doesn’t stop Minnesota brains from working hard to conquer the world of technology. I’m going to have to head that way soon for some cheese curds.

Check out these other tech hubs we’ve visited: