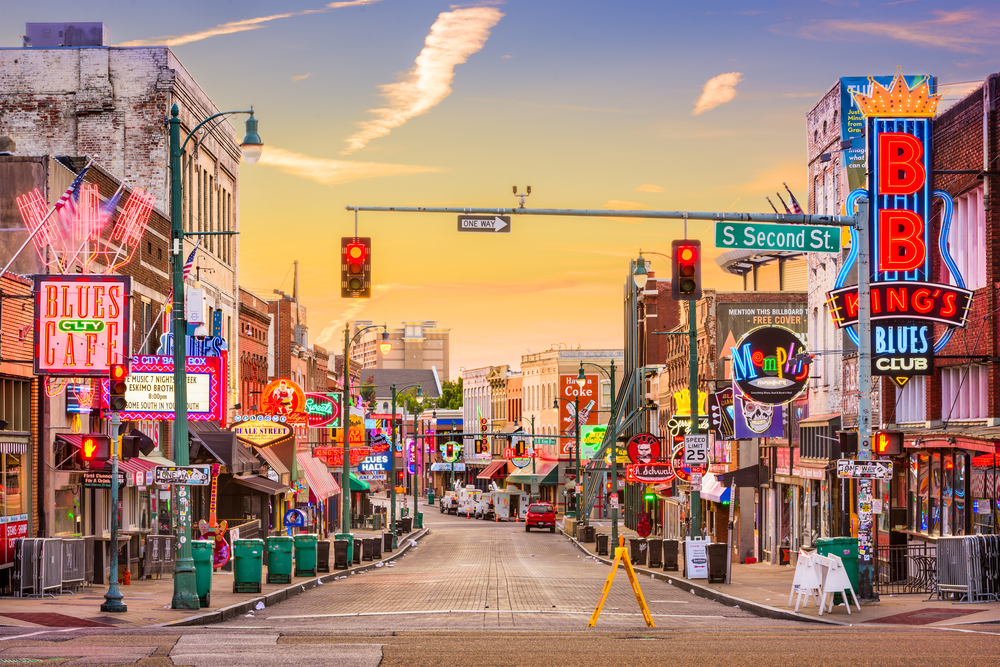 This week, we’re touching down in Memphis, the home of Elvis Presley, the Blues, delicious barbecue, and FedEx. Despite competition with its booming sister Nashville, Memphis techies are saying it’s now or never.

During 2020, tech employment dropped as it did in most places, but in 2021 it shaked, rattled, and rolled, adding 95 net tech jobs, according to an article by Aishwarya Airy in the Memphis Business Journal. Software, programmers, web, and quality assurance were the top tech occupations (3,455 workers) in the Bluff City, followed by IT support specialists and repair technicians (1,873), and cybersecurity and systems engineers (1,714), the article said. It also noted that remote tech job postings in the city grew 84 percent from 2019 to 2021.

Since we can’t help falling in love with Memphis (we need to visit again soon), here are a few highlights in the Memphian tech world.

The University of Memphis has seen some exciting tech news recently. UofM assistant professor Francisco Muller-Sanchez, an observational astronomer, received two grants from NASA, which will give him general observer time with the James Webb Space Telescope — NASA’s $10 billion telescope launched Dec. 25, 2021. Both grants are for projects on black holes, and specifically, supermassive black holes.

Seattle-based Ookla recently announced it is putting more money into its office at the University of Memphis Research Foundation Research Park, and is committed to hiring UofM students and alumni. Ookla is the company behind Speedtest and Downdetector. “Ookla is a prime example of where Memphis’ innovation economy is going: diverse, inclusive and tech-forward,” said Ted Townsend of the Greater Memphis Chamber to WREG Memphis. Townsend said the city leads the nation in the percentage of IT positions held by African-Americans and women.

Two Black women from Memphis just created a charging bank service, Smart Charge, which rents charging banks to users. Nahja Clayton and Kristy Craig created the service after teaching English in China, where they used a similar service. The first hour is free with a small charge for every hour after. Users who keep it too long buy the charger.

Memphis has long been the home of cutting-edge companies, from Sun Studio to Piggly Wiggly, and now it’s become a center of innovation for space, healthcare and internet-based services. Walking in blue suede shoes on Beale Street has a whole new meaning these days.