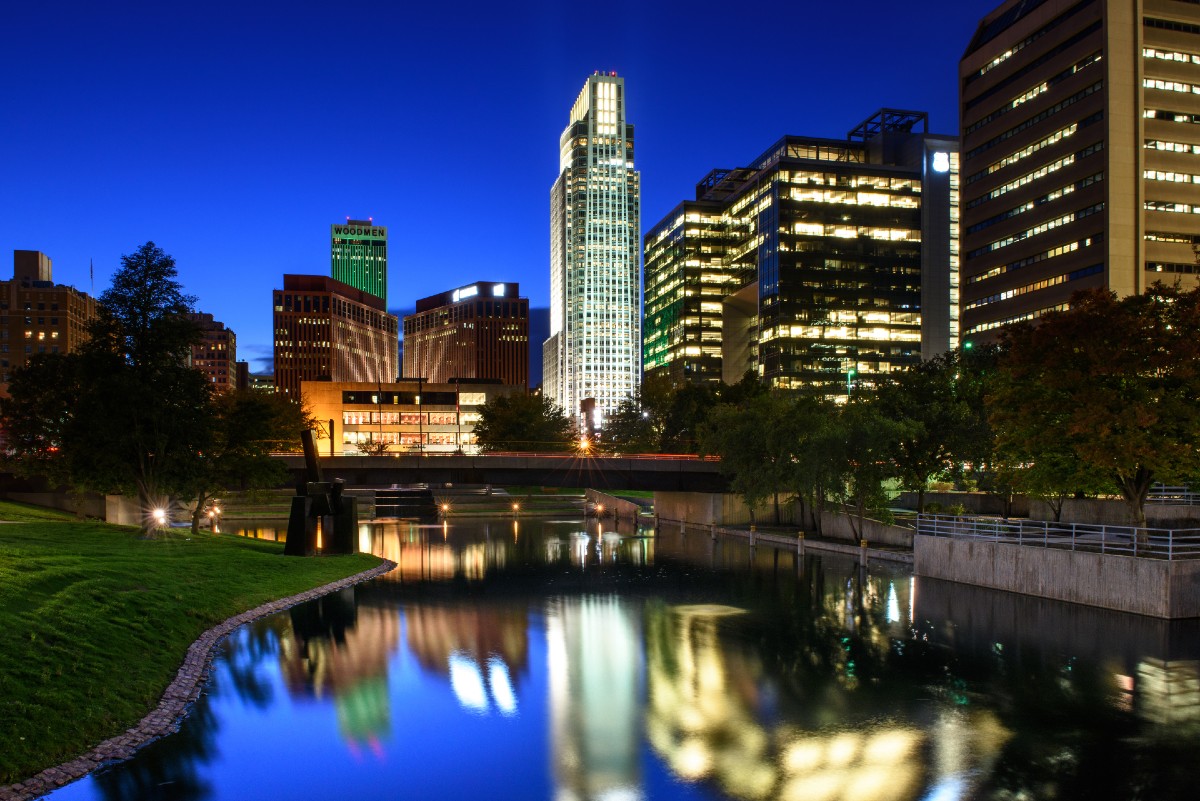 When you think of Omaha, you might think of delicious steaks, Mutual of Omaha Life Insurance, Warren Buffett or the College World Series. But do you think of a tech hub? If not, you’re wrong.

Omaha, Neb., is a vibrant community and is part of the Silicon Prairie, an area of innovation in the central U.S. The city has worked hard to attract tech talent, according to The Daily Record in Omaha.

Omaha is also the home of five Fortune 500 companies, including Berkshire Hathaway, Conagra and Union Pacific.

“Even before the pandemic and before the rise of remote work, Omaha and Lincoln have seen a really great rise in technology companies and the technology workforce,” Flywheel Co-founder and CEO Dusty Davidson told The Daily Record. “There’s great students coming out of the universities, there’s great companies being started.”

Just outside of Omaha is Bellevue University, known for its highly ranked cybersecurity program, which helps feed the tech atmosphere in Omaha. Add University of Nebraska just up the road in Lincoln, which has an Innovation Hub that helps create better and more affordable access to education, and Creighton University in Omaha, and you’ve got an educated workforce.

Investment in Nebraska’s startups helps bring the state to the forefront of innovation. In 2012, the state saw $21.7 million in venture capital investment. In 2021, that number was up to $317.6 million, according to the 2022 Nebraska Venture Capital Report by Invest Nebraska. That included 40 deals in 2021, compared with 12 in 2012.

Why has venture capital excelled so fast in the Cornhusker State? The 2011 Business Innovation Act, administered by the Nebraska Department of Economic Development, is the catalyst for critical funding to early stage businesses, the report said. A 2020 Economic Impact Analysis of the BIA, conducted by the University of Nebraska – Lincoln Bureau of Business Research, concluded that each $1 of BIA funding generated $5.75 of private investment funding, earned $9.77 of revenue for participating businesses, and produced an annual economic impact of $17.23.

Some local startups that have come out of Nebraska and the Omaha area include: Hudl, a Lincoln-based sports data company; Bluestem Biosciences, a synthetic biology company founded this year; Impower Health, a healthcare automation company; and Pinata, an NFT company.

There’s no lack of great tech innovation and business acumen in Omaha – and yes, there are plenty of great steaks, too.