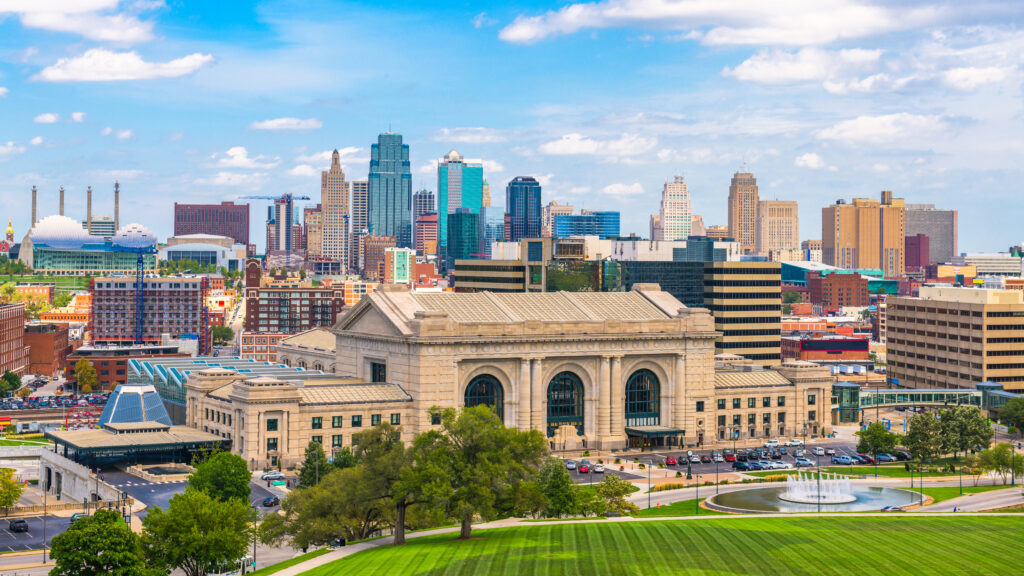 Kansas City, Missouri’s nickname is the Heart of America because its location is near both the mean center of the United States population and the geographic center of the 48 contiguous states. The city has more than 100,000 net-tech employment, and grew 1.7% year-over-year in 2020, ranking it third in tech job growth, after Austin and San Francisco, according to CompTIA Cyberstates 2021 report.

A number of companies have either relocated their headquarters to the metro area or made a strategic decision to expand here. Their shared reasons include a supportive entrepreneurial community and access to both prospective customers and top-notch talent, partly driven by local bigwigs like Garmin and Cerner Corp.

Meta, the parent company of Facebook, announced last month that they’re building a 1-million-square-foot hyperscale data center in Kansas City. Meta’s Darcy Nothnagle, director of community and economic development at Meta, cited “good access to infrastructure and fiber, a strong pool of talent for both construction and operations, and more than anything, great community partners,” among the reasons for choosing Kansas City. The company is expected to invest more than $800 million to build out the complex, and will hire for up to 100 operational jobs.

Oracle Corp. is nearing closure of its proposed $28.3 billion acquisition of Cerner Corp., the largest private employer in the Kansas City area and a top player in the world of healthcare IT.

Fifty-year-old company Netsmart Technologies, which develops and sells health-information technology such as electronic health records, relocated to Kansas City from New York in 2011 in order to tap the region’s IT talent and access to universities.

Health tech startup SaRA Health Inc. relocated from Los Angeles to Kansas City in 2018 after being accepted into the Techstars Kansas City accelerator program. A main driver in the relocation was the support it received from Overland Park-based Bardavon Health Innovations LLC.

Up and coming focused tech companies

Some recent startups in KC illustrate the burgeoning entrepreneurial scene with their unique tech offerings. Here are a few we’ve covered: Epigraph, which builds scalable, customizable customer experiences in 3D and augmented reality (AR); XReps, a startup that uses virtual reality to train football quarterbacks; and MyAnIML, which develops disease prediction and tracking systems using AI to help the beef and dairy industry.