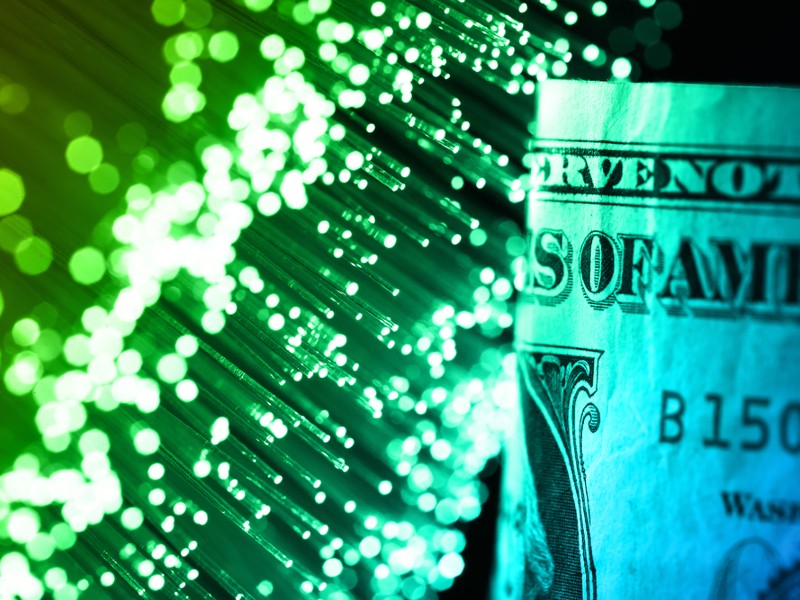 Flyover cities are seeing a rise in tech salaries, and they’re still not aligned with compensation in coastal hubs. But that might still be a good thing, according to The State of Startup Compensation, H1 2022 by Carta, a technology company that specializes in capitalization table management and valuation software.

Some key takeaways laid out in the report about the overall tech market:

Remote hiring: In 2019, about 35% of new hires were based in a different state than the primary company headquarters. This year, that number is up to 62%.

Geo-adjusting: Most companies (84%) take employee location into account when deciding on compensation packages.

Engineering hiring: Engineers are 25.2% of employees, while engineering accounts for almost half of payroll spend in companies valued between $1 and $10 million.

Terminations: Involuntary terminations made up 29% of departures in May 2022 (the rest were employees leaving their jobs by choice). That’s nearly double the 15% termination rate in August 2021.

But pay is increasing across the country, the report said, because many of those who work remotely in the larger tech hubs moved to find more affordable housing, and Midwest companies are competing nationally for tech talent.

The top-paying tech hubs were New York, San Francisco, San Jose and Seattle, the report said. But several flyovers made the list. Chicago was the only Midwest city where pay was at 90% of what the coastal hubs earn.

Denver and Boulder were in the second tier of compensation, with 91 and 92% of the top cities’ pay. The third-tier pay ranged from 80-88%, and included: Provo, Utah; Durham, N.C.; Nashville; Salt Lake City; St. Louis; Minneapolis; Cleveland; and Charlotte, N.C. The fourth-tier cities, with 60-77% of the compensation of their coastal peers were: Indianapolis, Columbus, Ohio; Kansas City; and Detroit.

More competition for talent could push salaries even higher for those of us in the Midwest, which is great for workers, but might pose a serious challenge for startups.

Looking for a new career opportunity? Check out these job boards from regional innovators: