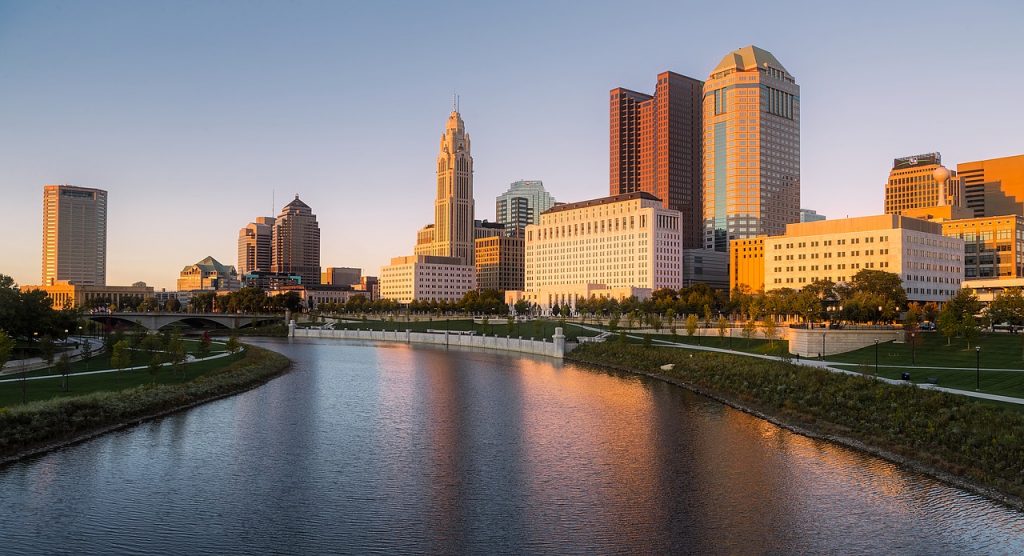 If you haven’t visited Columbus, OH lately (or ever), you’re in for a treat. The city is exploding with smart city initiatives, new businesses, and its tech scene.

Columbus is the second-most populous city in the Midwest. This shouldn’t be surprising—Columbus has been on the move from the get-go. Shortly after the town was laid out, it became the state capital and then rapidly began spawning schools, churches, and newspapers. In the last decade, the population has been growing by leaps and bounds. Since 2000, it has increased by about 23%, according to the Census Bureau.

Columbus is also home to five Fortune 500 companies, including Cardinal Health and Nationwide. And, of course, the city made news this year when Intel chose it for its $20 billion manufacturing plans.

According to Crunchbase data cited by TechCrunch, venture capitalists have injected over $3 billion into the city over the past 20 years, with standouts including Rev1 Ventures and Drive Capital. Some of the tech-focused startups include Olive AI, Path Robotics, and Physna.

Both startups and established companies in Columbus look to OSU, one of the largest college campuses in the U.S., for talent. The school established a clear pathway in the mid-2000s to implement more tech commercialization, reaching a milestone of over $1 billion in 2022.

Columbus was the winner of the first Smart City Challenge, a program launched by the U.S. Department of Transportation in 2016. After beating out 77 competitors, the city received a $40 million grant from the DOT, plus another $10 million from Vulcan Inc. And thanks to an assortment of private-sector investments, Columbus was able to turn that $50 million into $500 million.

Columbus is a Midwest hub of relentless optimism and it’s only getting better.