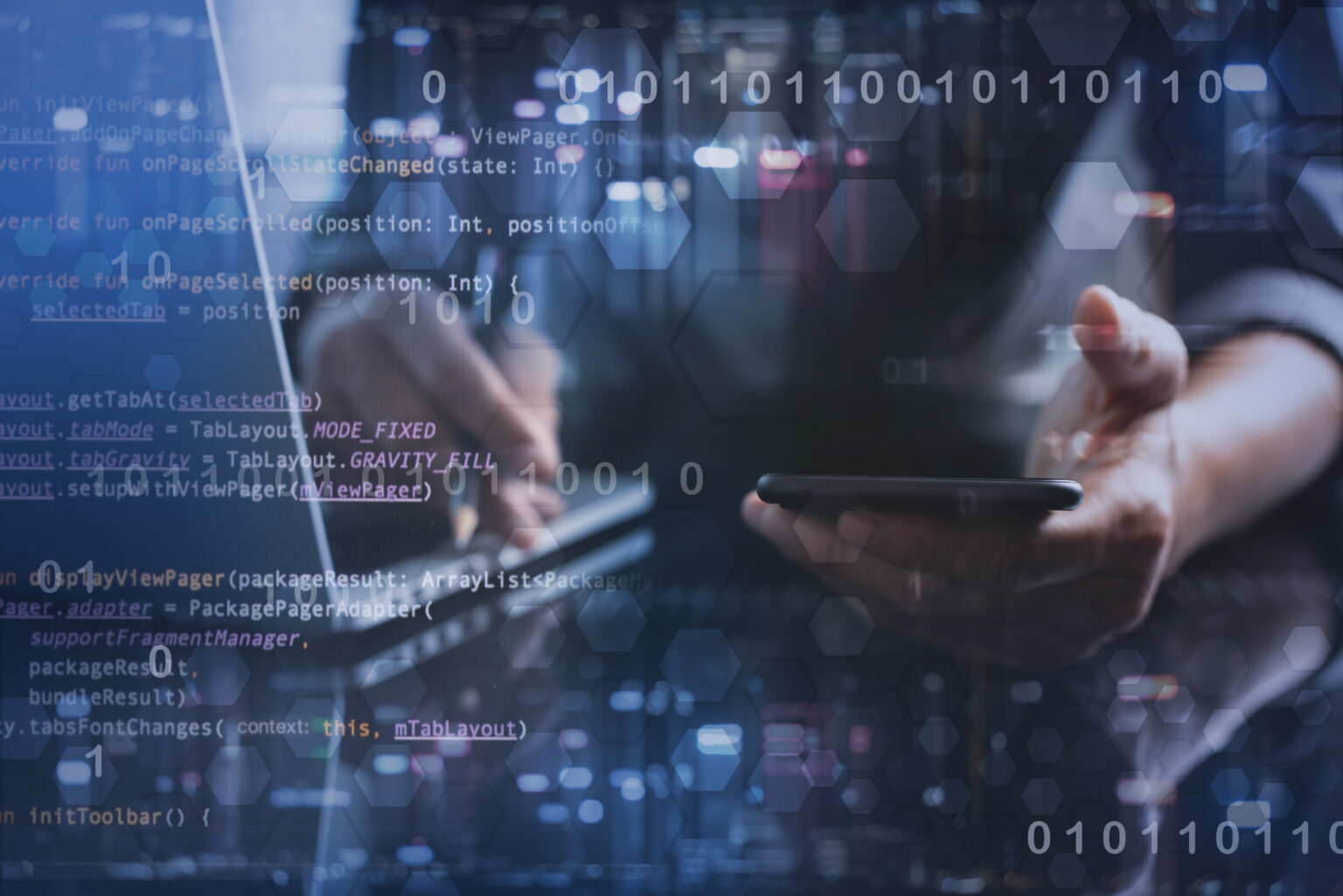 Photo by TippaPatt for Shutterstock

Group plans to make Grand Rapids into a tech hub

GRAND RAPIDS, Mich. — The Right Place Inc., an economic development organization, recently unveiled its 10-year plan to make Grand Rapids, Mich., into a major tech hub, WoodTV reported. The organization wants to grow the area’s tech sector by 20,000 jobs. In a recent Right Place survey of more than 100 local businesses, 72% said they planned to increase tech hiring over the next five years, totaling 3,200 jobs among that group alone.

CINCINNATI – Frayt Technologies, a shipping and tech startup based in, announced that it will begin paying its more than 10,000 drivers on the same day they work, Cincinnati Inno reported. The move comes after  demand for last-mile delivery has increased more than 250% the last couple of years. Frayt will use the Branch payments platform, which is based in Minneapolis.

MACON, Mo.– Onshore Outsourcing announced that it sold its Macon, Mo., 50,000-square-foot headquarters to the Macon R1 School District and donated $860,000 to the district to help fund the sale. The company did so after deciding to become a fully remote office. Through the pandemic, Onshore re-imagined its training and workforce management programs for a remote-first environment, allowing the company to expand its mission to small towns across 27 states without the challenges of establishing physical offices.